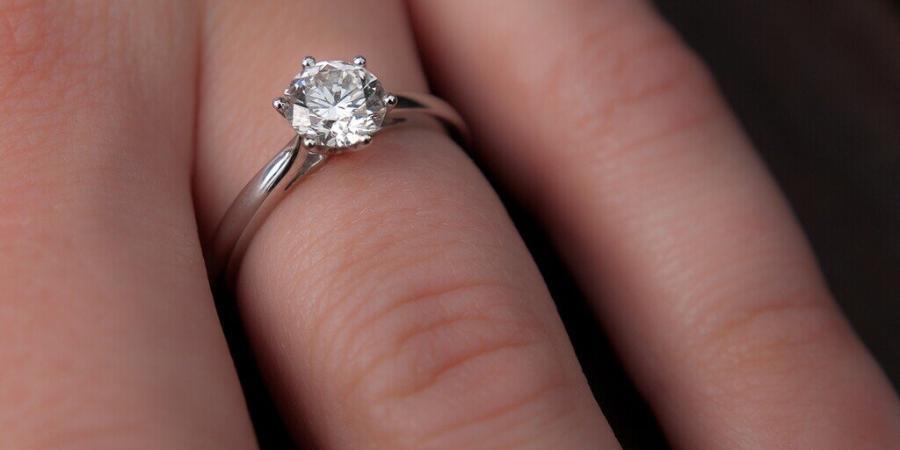 When trying to decide if you should return your engagement ring, you should know that you aren’t alone. This is something that women have struggled with for years and years and years and years.  Most of your girlfriends no doubt will say hell no! Don’t return that ring. While any males you may know will argue that you should, it’s the right thing to do. But is it? It’s not customary to return any of the other gifts your fiance gave you, so why do you have to return the ring?

First let’s look at why you broke up.  Did he do something wrong or did you? If you cheated on him for example or you are the one who broke it off through no real fault of his own, then obviously return the ring – especially if you cheated on him.

But if the breakup with in any way his fault, like say he cheated on you, then you don’t have to give the ring back, no matter how much he paid for it.

The only exception to that would of course be if the ring is a family heirloom – then always give the ring back. But if he brought the ring, then you don’t have to give it back. It was a gift and it’s just down right rude to expect someone to give a gift back that you bought them, especially if he cheated on you.

Now again remember the rules as to why you should return it.

Other than those three reasons, it is totally up to you if you want to return it or not and don’t let anyone pressure you into doing something you don’t want to do. 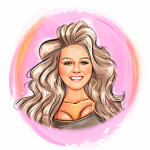 Tracy Tegan has spent the last seventeen years as a professional blogger about relationships, dating, and issues pertaining to gender equality at girl.pw — a website about helping women with relationships, career, family, and more. In her spare time, she writes romance novels that are available at Amazon.  You can check out Tracy Tegan’s latest romance novel, Crescent Moon at Amazon.

Girl Power Girl Strong™ is part of a global movement to effect social change. We empower women to take control of their lives and help them make a better world. This site has been around in one form since 1997, and we are still going strong all these years later! We now have 28480 amazing members, and we continue to grow. This site offers a wealth of information on contemporary women’s issues such as relationships, pregnancy, career advice, and more. Here you can also get a good laugh at our stupid men jokes or worst pick-up lines or read about dating stories from other women just like you.

Right now, there are currently 416 others online, just like you!