Relationships are filled with uncertainty. Even when two people feel completely at home with each other, the fact remains that there is always a possibility that it may not work out. This isn’t something that should discourage anyone from dating or from trying to make things work. Many times it does work out and you do end up spending the rest of your life with the one you love – it does happen.

And more often than you’d think. But the fact is that, statistically, there is always a possibility of the relationship running its course. The trick is figuring out earlier on in a relationship whether or not the two of you have a real shot of making it last. This isn’t easy, as getting to know someone takes time.

On average it takes about two years for the full honeymoon period to blow over, then you begin seeing flaws in the other person. It’s not that these flaws weren’t there all along – they were; you just didn’t pay much notice to them, and they were most likely still being hidden. You got lost in the tide of love and have only now placed your feet on solid ground. 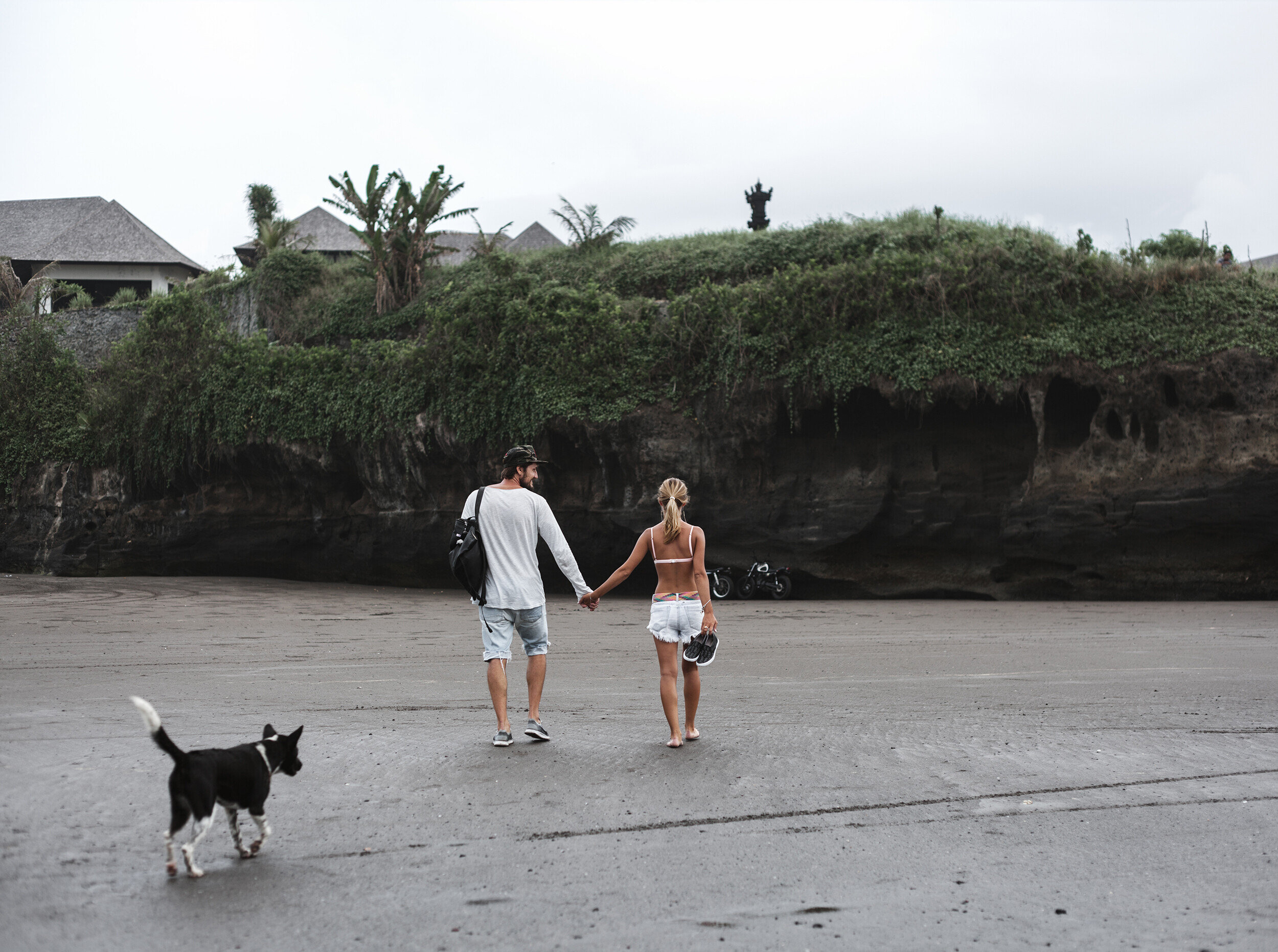 However long it may take you, understand exactly whom you are with and what you are going to be dealing with. The process, to be quite honest, should not take as long as it usually does. I believe that a person can get a good feeling of whether or not he or she may possibly mind seeing someone’s face every morning, from now until forever, within the first three months of seriously dating this person.

I’m not suggesting that within three months you can be certain, or even confident that you would want to marry someone, but you can certainly tell whether or not there is some likelihood of this person being the one. At the very least, you should be able to admit and accept when you know – or rather when the facts show – that it would never work in the long run.

Love in its earlier stages can only be described as ecstasy. It’s the purest form of it in the world. There is no substitute for it and it isn’t an experience one can easily forget. The problem with love is that it isn’t rational. That’s not to say that it’s entirely irrational, because it can’t be – nothing is. However, when we fall in love, our minds don’t just see a person – we see the person that we perceive.

When we’re in love we don’t just perceive the person that is in front of us, but what that person means to us. We give an extra dose of grandeur and make this person out to be something greater than he or she really is. Your partner is simply a person – a person you love, but a person nonetheless. He or she will have flaws. He or she has habits and personal issues. We all do. But when we first fall in love we overlook these truths and usually choose to ignore them all together.

Over time, reality starts to seep in and our perfect version of our lover becomes less magnificent or mystical, if you will. Our partners become less romanticized and more… human. First off, if you’re looking to spend your life with anyone, then you should firstly accept the fact that you’re dating someone who comes with just as much baggage, just as many issues and just as many nasty habits as everyone else.

More importantly, you shouldn’t ignore the things that bother you about the other person because he or she only has three options: your partner changes his or her ways if you address it, you learn to deal with it or you break up down the road. There are a few more remaining options, but they’re much darker and a bit more twisted.

You can figure out whether or not your relationship has a chance within the first three months by observing the person you are dating and being honest about what you see. It’s really not that difficult. Granted, you may not get to know the person well enough at first, but love is love – if you’re in love, you’re already exposed and vulnerable.

When you’re a couple in love your guards are down and you’re willing to be more comfortable and open with each other – this is when you begin to truly get to know someone. The question is whether or not you can live with what you learn. The truth is that relationships really are about compromise. So what’s the secret to knowing whether or not a relationship works? Being capable and willing to make compromises.

And love of course. But love isn’t able to hold a relationship together on its own. That’s unfortunately what everyone seems to believe. I blame the movies – all those “Happily Ever After” Disney cartoons and romantic comedies. Either way, don’t plan on holding out for Mr. or Ms. Perfect – they don’t exist. But figure out your acceptable level of perfectness and be happy.