Recently Kylie Jenner has been all over social media with her attempt at sinking to her daughter Stormi. But that isn’t what caught my attention. It was the orange dress she wore last May. Apparently, I missed it, and when she was getting all the attention for singing to her daughter, pictures from the dress reappeared.

Kylie Jenner wore the $16,917 dress to dinner. Because I mean, who doesn’t throw on a dress worth more than many people’s car to go out to eat?

The dress is from Australian designer Julian Macdonald’s spring 2019 collection. 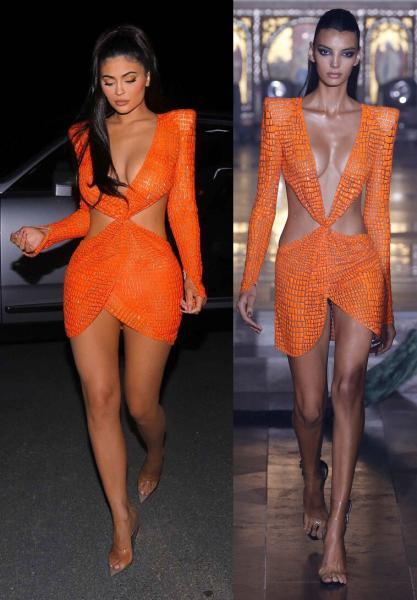 The 21-year-old reality star paired the fiery orange dress with some Yeezy Season 8 PVC heels, which, compared to the cost of her designer dress, are a steal at $760. 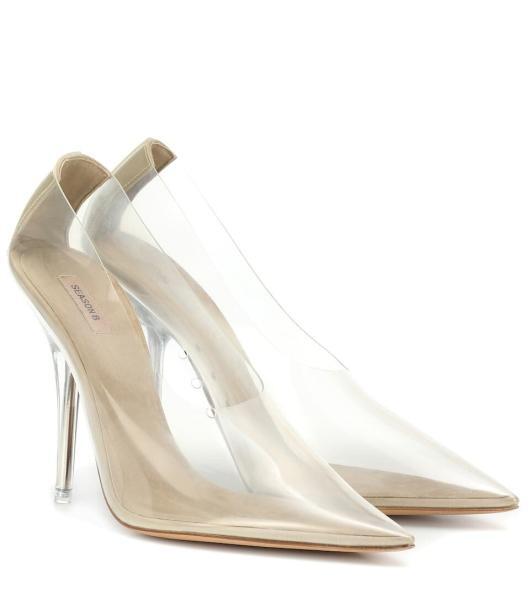 Why is this news? Who knows. I guess I’m just shocked that anyone would wear a dress that cost so much money just to go to dinner.

Right now, there are currently 172 others online, just like you!