Review of The Alpha Group Trilogy

Locked, Locked Out, and Unlocked are the three books that make up the Alpha Group trilogy and are written by Maya Cross.

Who is Sebastian Lock? The bar Sophia Pearce is in doesn’t look like much. The wine is bad and the decor worse. But when a sudden attack of curiosity leads her to sneak past security and into the back room, she discovers something unimaginable. The most lavish party she’s ever laid eyes on, in the most unlikely of places. But that’s nothing compared to what comes next, to the man she meets back there. Sebastian Lock. Gorgeous, commanding, and radiating charm, he is exactly the sort of silver-tongued rake Sophia has sworn to avoid. Unfortunately, he doesn’t care much for her promises.

Every instinct tells her to run, but the chemistry between them is as inescapable as gravity. Soon, he’s opening her eyes to a whole new world of pleasures, pleasures she never thought she’d enjoy. There’s just one problem. Sebastian is more than he seems. Between the famous company he keeps and the almost paranoid secrecy of his employers, he’s a puzzle Sophia can’t quite solve, and his insistence on keeping things casual forces her to confront the demons of her past. Can she learn to trust again? Or will Sebastian’s privacy tear them apart? 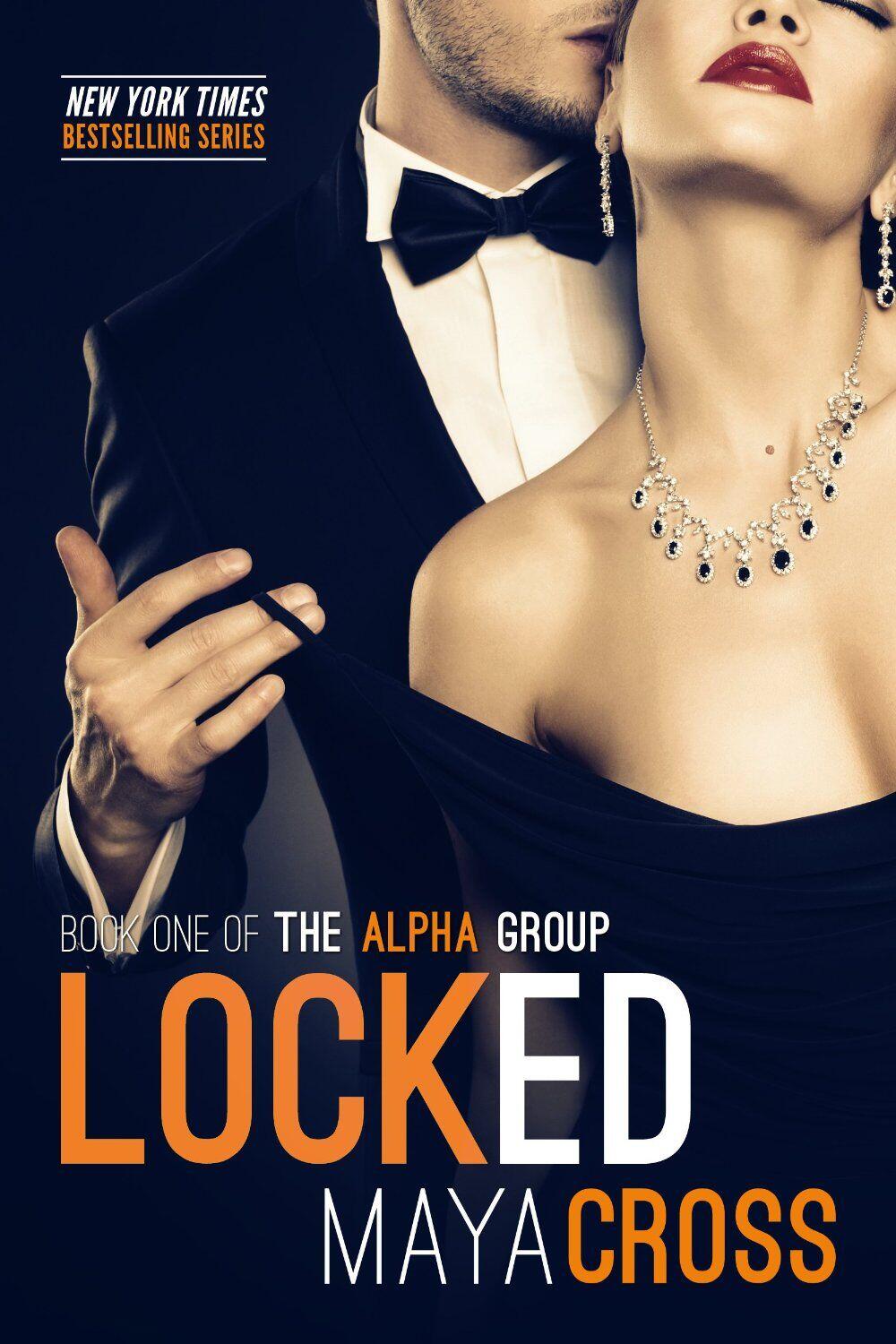 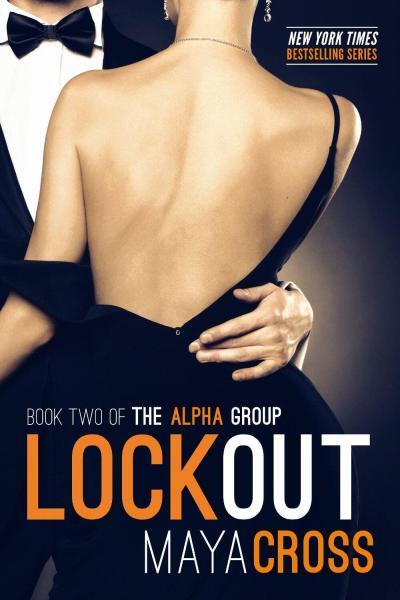 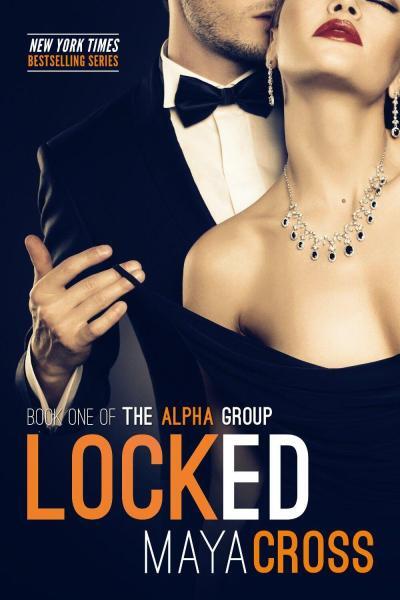 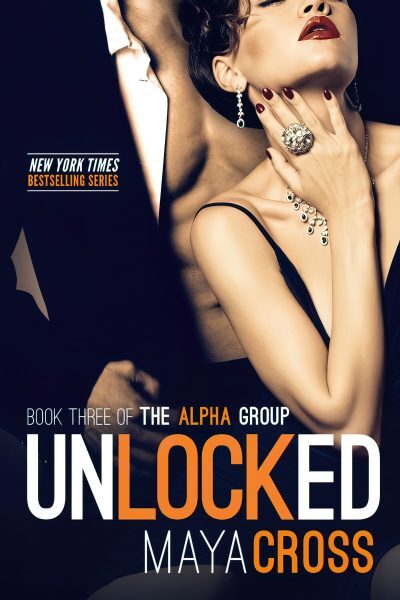 The Alpha Group trilogy is now available at Amazon

While I normally review one book at a time instead of an entire trilogy all at once, this time I am making an exception because this isn’t really three independent books that make up a full series. This really is meant to be one single book. It doesn’t just leave off with a cliffhanger at the end of each story that takes you to the next book in the series. It literally ends like any chapter does and then picks up at the next. Each book in the series is a continuation of the original story.

This book series is listed as erotica but it’s highly misclassified. It’s not erotica, it’s really more of a romantic thriller.

I think that the author’s intent was probably to market upon the 50 Shades of Grey fame but in reality, it didn’t need to use that cheap gimmick. On its own, it was a good story that would have probably done far better if it were properly classified because of the way certain sites restrict those classified as “erotica”. This book really wasn’t even close to being erotica. That’s not a bad thing, just a fact.

This book was a really well-written romance novel. I’ve seen erotica trying to pass themselves off as romance but this was the first time I’ve seen a real romance novel trying to claim it was erotica.

That’s not to say there wasn’t sex in the book. Like almost all romance novels, there were some really hot and steamy scenes between Sebastian and Sophia.

I give Changing The Game a  BORROW IT. I know that normally I would give a book rated a 7 or higher a buy it, but considering the price of over $12 for an e-book at Amazon, it’s just not worth it. Sorry but a book like this should be priced at like $3.99 max, not over $12. That’s just crazy and for that reason alone I have to give this book a BORROW IT. No matter how great a book is, I’m never going to suggest paying over $12 for an e-book version. Paperback version maybe, but e-book? No way, no how.

Review of The Alpha Group Trilogy

Right now, there are currently 636 others online, just like you!