Review of The Arrangement volume 1

The Arrangement is an adult contemporary romance novella by Abby Weeks.  What would you do if you were forced to become the toy of some very rich and powerful men?

That’s the question that April Masterson has to answer in this stunning new series from Abby Weeks. This story is intended for a mature audience. It follows the journey of a girl whose husband becomes a partner in one of the most prestigious law firms in the country. But all is not as it seems, and pretty soon, she is being humiliated and used by her partners in ways that she could never have imagined.

The Arrangement follows the story of April Masterson, whose life is about to be turned upside down. She is a devoted young wife and mother, even if her husband Walter can be domineering and possessive. She has always tried to keep him happy so that she and her children can enjoy a life of security and stability. When he is made partner at the firm, she feels her life is entirely set up. They are showered with wealth and generosity and even receive a stunning new home in a secluded private community on the outskirts of the capital. But after the move, April begins to see just how drastically her life has changed. There is an arrangement that she never suspected. The partners always said that the firm was a family, but she didn’t realize just how literally they meant it! Now she finds herself taking on a new role in her life and becoming a new person. She feels confident, powerful, and wealthy. She realizes that she has what it takes to fulfill the desires of four of DC’s most powerful and wealthy lawyers. She also realizes that she likes it! 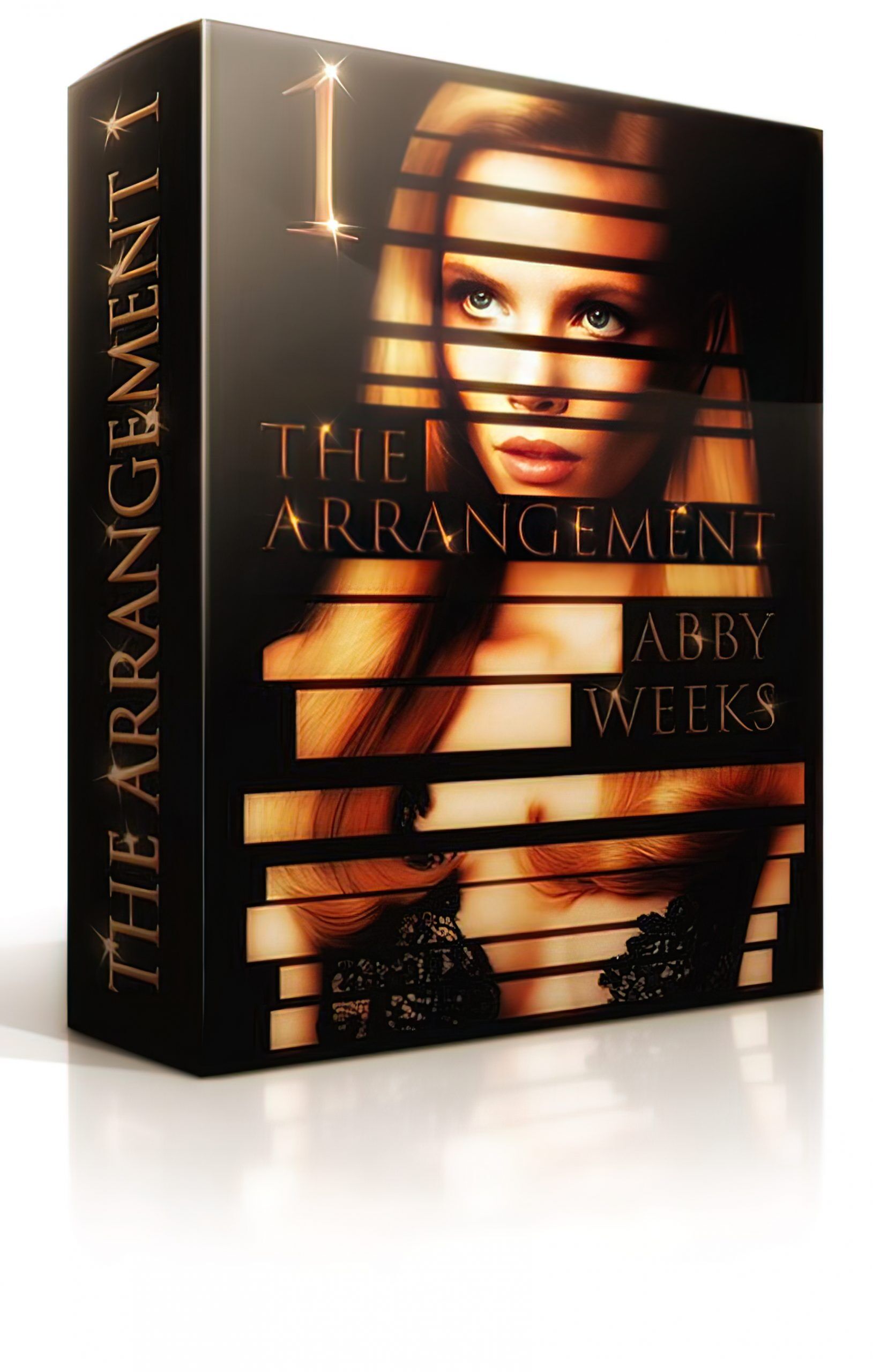 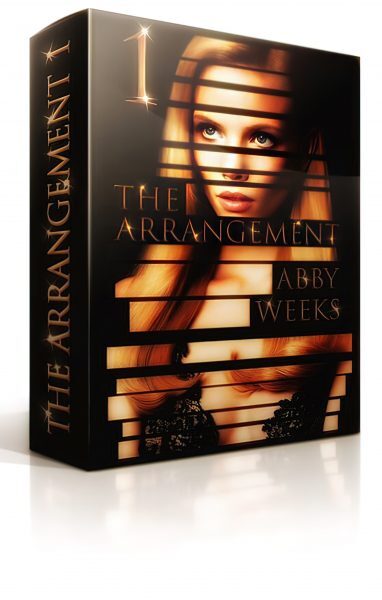 There is so much wrong with this book I barely know where to begin. Right from the start, you get the sense that there is something wrong with this girl, April Masterson. She grew up poor and found herself married to a wealthy but controlling man.

Now let me stop right here and make a few points. If a man tells you that he is sending away your two children, your precious little daughters, age four and six, that should raise a red flag. If that same man sells your car, makes all the decisions in your life, buys a new house and tells you that you are moving in two days, tells you what to wear, and while you are in the back of a limo tells you (not ask but tells you) to “make me come,” then you seriously have a problem.

Throughout the whole first part of the book, the author goes out of their way to tell us how insecure April was. Then, in the end, in a way to justify what she is going to do with all of those men, she goes the other way and says, “She was always confident she was pretty.”  Okay, so which is it? Is April confident and sexy or sweet but insecure?

A person is either so horrified that the driver might have seen her giving her husband a BJ and then one day later getting butt-ass naked and having a gang bang with her husband’s partners.

I get writing a sexy story. I get the whole concept of erotica. But there is also a big difference between a good story and a really bad one. Let’s first start with her husband’s downright abusive and manipulative behavior.

That isn’t sexy. That isn’t character-building. That’s just sad. It’s not okay, and the author thinks that kind of thing is really okay because April’s hard life as a child is even more wrong on so many levels.

I won’t bother you with any more on this book. I’ll just end by saying don’t waste your time with this book. It’s horrible. It’s really, really horrible and something I wouldn’t suggest anyone ever wastes their time reading.

It wasn’t sexy. It wasn’t hot and steamy. There was no love story there or even any love between the husband and the wife. There was no major character development. Nobody grew or learned anything from the happenings in the book. It was just a mix and mash of confusing things that all tried to justify the final scene where this girl agrees to have sex with all of her husband’s bosses and then tries to be like, yeah, she’s strong and sexy and confident, and she wants it. But even then, when you could have said, ” Oh well, it’s erotica, ” it didn’t even give you the hot and sexy love scene. It cut that out. How weird is that?

I don’t even know how to explain what this story was other than to say that it was the worst piece of crap.

This book or any in the series is no longer available for sale. They appear to have all been pulled from Amazon.

Review of The Arrangement volume 1

Right now, there are currently 483 others online, just like you!
Menu