Review of The Delirium Trilogy – Delirium, Pandemonium, and Requiem

The Delirium trilogy by Lauren Oliver consists of three books, Delirium, Pandemonium, and Requiem. They say that the cure for Love will make me happy and safe forever. And I’ve always believed them until now. Now everything has changed. I’d rather be infected with love for the tiniest sliver of a second than live a hundred years smothered by a lie. In Delirium, the government requires that all teenagers be cured of love, a.k.a. deliria, to keep society safe. But 95 days before her treatment, Lena Haloway falls for a boy–and must face the truth about her own feelings and the world in which she lives. 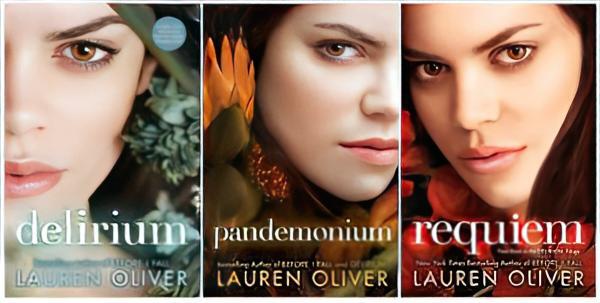 I have a sister who I love so very much but hate trying to have a conversation with her because she doesn’t get the concept of short and to the point.  Instead of simply saying, I went to the store, and now I’m home, she’ll go into a half-hour story about this and that, all just to get that simple point across – she went to the store, and now she is home.  My sister, instead, will say, I was going to the store, then I found some red shoes.  I wanted to put them on, but then I realized that today is Wednesday and I can’t very well wear red shoes on Wednesday, people might think bad of me.  My friend Alissa once wore red shoes on a Wednesday, and people talked behind her back about it for months.  So I put on my black tennis shoes and put them on.  On the way to the store, I smelt this weird smell. 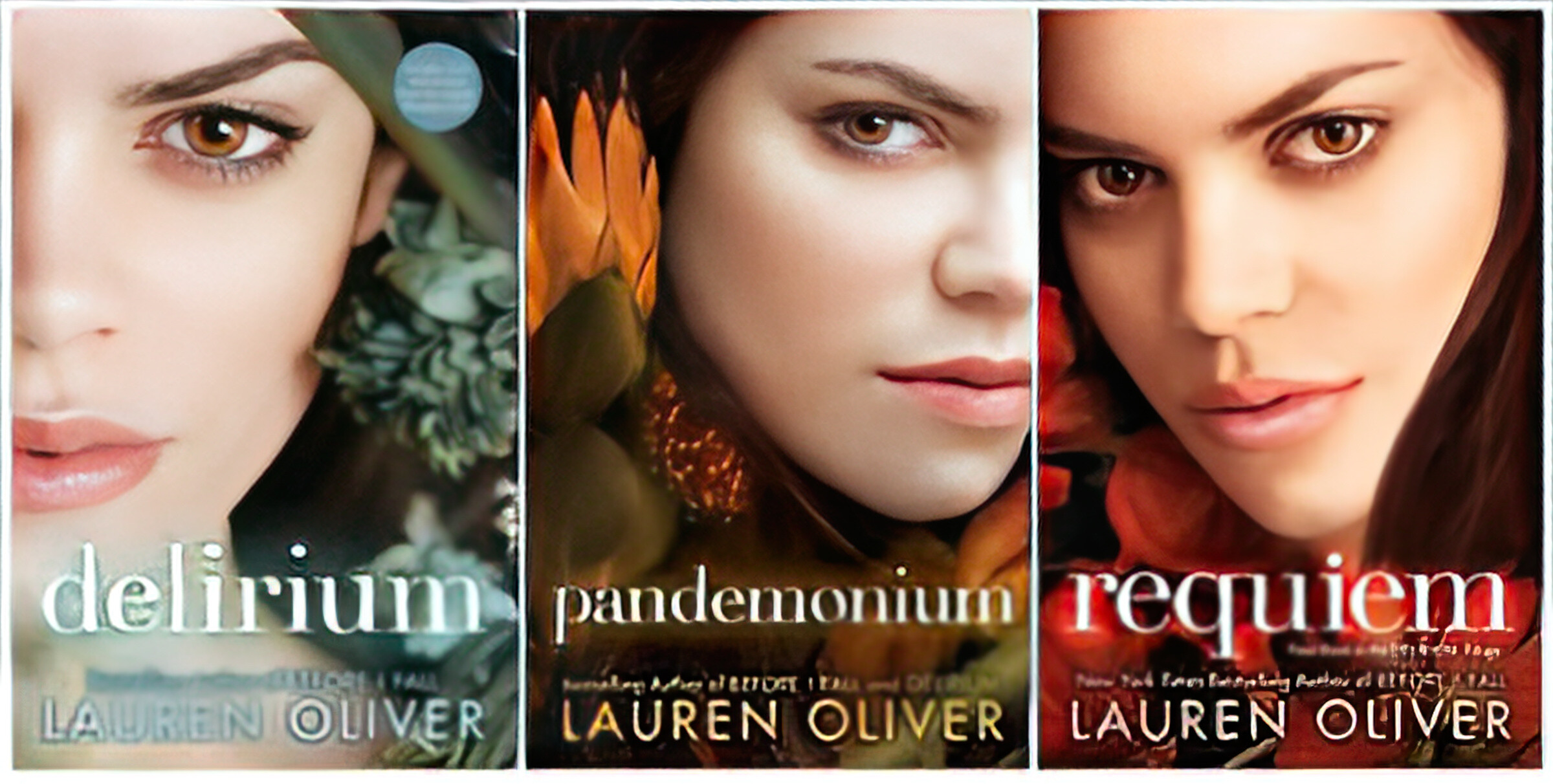 Anyway, she would go on and on like this forever – dragging out her simple story for what seems like years before you finally just want to scream and go, OMG, GET ON WITH IT ALREADY!

Instead of saying something so simple like I spilled wine on my dress, it goes into a whole 30-minute side story. It made reading this trilogy very hard.  But in the end, as I said, at its heart, it’s a good story.  It had some decent points, and I liked it as a whole, but I really could have done without the extremely long and drawn-out explanations of everythingggggggggggggggggg.  Fifty-seven words just to say Julian is back, and she was worried about him.

A TV Series? Not so fast!

In the world of “Delirium,” love is deemed illegal and is able to be eradicated with a special procedure. Lena, the main character has 95 days until her scheduled treatment, but then she commits an unthinkable act: She falls in love.  Delirium has been optioned by Fox.  They are currently filming (with Emma Roberts as the lead).  This series will be released in the 2014 season if all goes well.  Industry insiders are saying it is “good” and expect it to be picked up for the 2014 season, and it is said to be one of the top 5 pilots of the season. 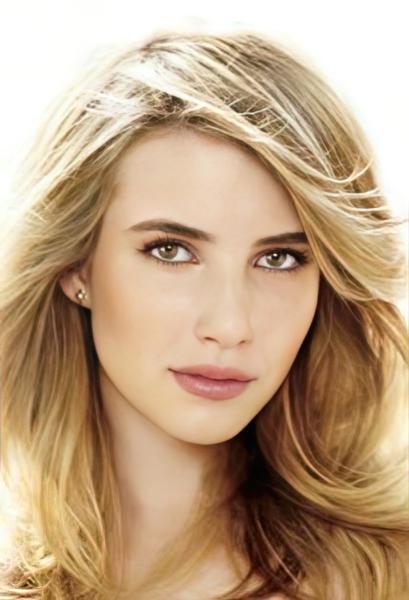 Logline: Based on Lauren Oliver’s eponymous YA book series, “Delirium” is about a world where love is considered illegal and able to be eradicated with a special procedure. With just 95 days to go until her scheduled treatment, Lena Holoway does the unthinkable: She falls in love.

Why we’re interested: A dystopian world where love is a disease? Consider us intrigued. Throw Emma Roberts and Daren Kragasoff (“Secret Life of the American Teenager”) into the mix, with Billy Campbell as a love-killing villain? You’ve got us hooked. Done right, this could be the perfect combo of teen soap and genre programming, both of which FOX has been known to do masterfully.

It turns out the TV series isn’t going to happen. At this point, it looks like the book-to-TV adaptation of Delirium is dead in the water.

This year’s pilot season has claimed its first online fandom victims. Fox rejects ‘Delirium’ pilot starring Emma Roberts. Fox has decided to not move forward with Delirium, an ambitious sci-fi novel adaptation starring Emma Roberts as a 17-year-old in a dystopian future where love is outlawed. Billy Campbell also starred. The pilot was based on the bestselling young adult novels by Lauren Oliver. Instead Fox ordered J.J. Abrams’ robot cops drama, a Sleepy Hollow series, and two others.

Of course, there were signs that the TV series wouldn’t be anywhere near the book – Fox decided to make Hana Tate into an interracial couple and the lead love story between Lena and Alex; while it remained mostly the same, they did give Alex a gay best friend, for a rather unusual love triangle. I guess they were trying to appeal to a wider audience, but often when they start hacking away at the book like this, something readers love often gets lost, and the TV show (or movie) just doesn’t get well received by audiences. Perhaps that is what happened here.

Review of The Delirium Trilogy – Delirium, Pandemonium, and Requiem