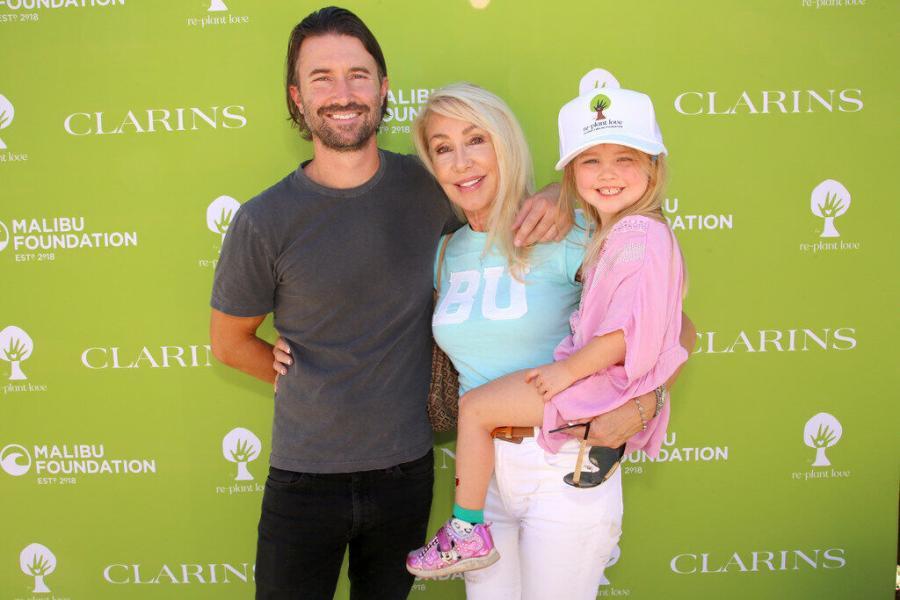 The Kardashian Kids and What Their Names Mean

Now that we have a new generation of Kardashian’s it’s time to look at their baby names and figure out just what they mean!

When it comes time to start brainstorming baby names, it’s only natural to keep an eye out for the names that are making headlines. Whether they’re from the Royal Family, other celebrities, or roundups of baby-naming trends, you’re always going to keep your ears open as you come across them, evaluating the merit of each.

But if one family has earned more baby-name headlines than any other, it’s the Kardashians. They have a knack for choosing names that are unusual and unique, but not entirely invented — and they always get people talking. Sometimes, they even set the trends. If you’re currently in the market for ideas for girl names or boy names, peruse this list of Kardashian baby names and their meanings. 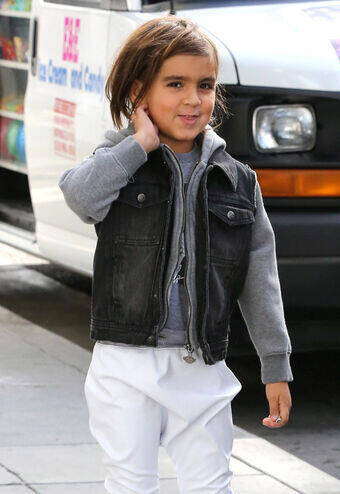 The eldest child of Kourtney Kardashian and Scott Disick has a name that seems almost fated.

“Right before he was born, I told my aunt we were thinking about going with that for a name,” Kourtney told Life & Style. “She told me that Mason means the same thing in English that Kardashian means in Armenian: stone worker … When I heard that, I thought, Oh my god, it’s meant to be.” 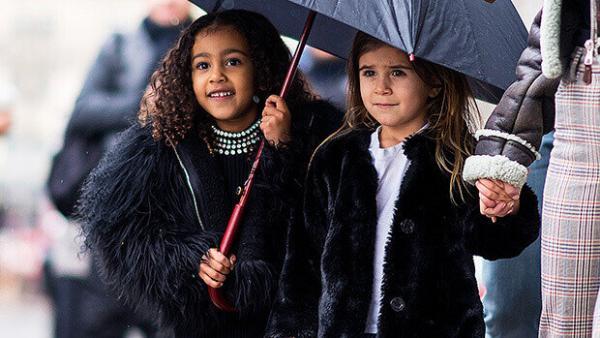 Kourtney’s daughter boasts the most popular Kardashian-related name: According to the Social Security Administration, Penelope is the 26th most popular baby name for girls in the United States. Maybe Kourtney had something to do with it, too: In 2012 when her daughter was born, Penelope, which means “weaver,” was only ranked No. 125.

Until Stormi came along, North West was probably the most popular of the Kardashian kids. Kim Kardashian and Kanye West gave their eldest a name that sounds like it came straight off a map: North West. And that’s the name in full: Harper’s Bazaar reports that, unlike Kourtney’s kids, North does not have a middle name.

The name of Kourtney’s youngest son, Reign, is part of a trend of names meaning “high-born child.” Names like Royal, Lorde, and Saint also fit this trend.

Nearly three days after Kim Kardashian and Kanye West announced the birth of their son, the celebrity couple revealed the detail that the world had been trying to guess throughout Kim’s entire pregnancy: the name. South was a popular guess, but Kim squashed that rumor early on, and then Easton and Wild were both front-runners (at least, according to Twitter). But instead, the Wests went with a non-directional choice: Saint West. Kim’s pregnancy supposedly inspired their name selection. E! reports that Kim and Kanye selected Saint because it refers to her son as being a “blessing,” especially “because she had such a difficult pregnancy.” Not only did Kim and Kanye experience difficulty conceiving their second child, but Kim also had to undergo a painful procedure in her third trimester to turn the baby out of a breech position. Kim has also been outspoken in her blog about disliking being pregnant.

While perfectly legal in California, Saint — the chosen for Kim’s second child/first son — is a little dicey in other parts of the world. In some countries (like New Zealand), the name Saint is illegal because it sounds too much like an official title. 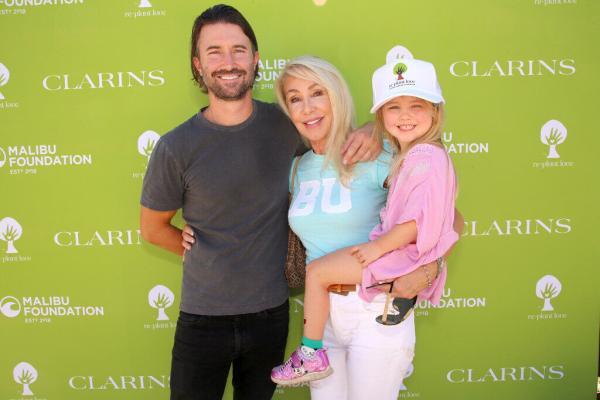 For his only daughter’s name, Brandon Jenner and his ex, Leah, chose two names of Hebrew origin: Eva, which means “life” — a twist on one of the three most popular girl’s names right now (Ava) — and James, “which means “supplanter”. Jenner is expecting twins early next year with girlfriend Cayley Stoker, so we’ll see if he sticks with the Hebrew theme.

The name Rob Kardashian and Blac Chyna chose for their daughter has an extra-special meaning to it: Dream is also Chyna’s middle name, so it’s a Mommy & Me affair.

Everyone knows Kim’s third child (and second daughter) was named after her father’s home town, but does anyone know what the city was named after? According to local history, the name Chicago was taken for the native Illinois tribe’s name for a local wild garlic. Kanye West frequently mentions the city of Chicago in his music, and his song “Homecoming” is about the city.

Khloé Kardashian’s only child — her daughter with Tristan Thompson — was actually given a family name. After her birth, Kris Kardashian revealed on Instagram: “FUN FACT … my Grandfather’s name on my Dad’s side was True Otis Houghton … My Dad’s name was Robert True Houghton … So I am so excited Khloe named her daughter True!!!” 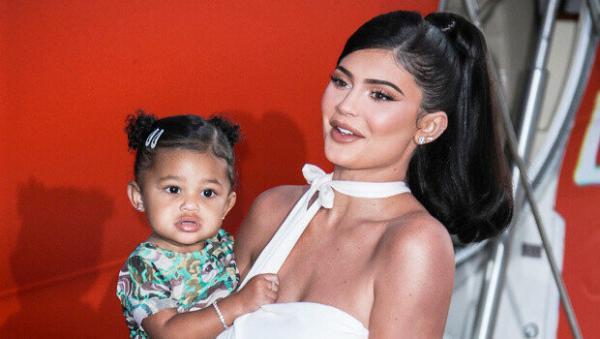 When it comes to baby-name popularity, there was a 63% uptick in searches for the name Stormi after Kylie Jenner and Travis Scott chose it for their daughter. Stormi Webster is probably the most popular of the new generation, if not then she’s tied with her cousin, North West.

What was her inspiration behind her baby Stormi Webster’s unique name? Kylie Jenner responded, “I really don’t know how we thought of Storm. Her dad insisted it was him, but I feel like it was me. And that kind of just stuck with us.” But, apparently, after some time, Jenner realized she “didn’t really like just Storm.” Hence, it became Stormi. “I feel like there were a lot of other names that I might have even liked better, to be honest, but I feel like Stormi picked her own name, like it was just her name,” she said. So, there’s our answer: There was no specific inspiration, Jenner and Travis Scott simply liked the sound of it. Case closed, glad that’s settled.

Kim Kardashian’s youngest child was given a name that means “a sacred song or poem used in worship,” which is fitting for the son of a musician who just put out a gospel album.

An anonymous source told Cosmopolitan magazine that Kanye has rededicated himself to God. They said, “Kanye has been going through a spiritual revival lately. Every name has a meaning that is personal between Kanye and Kim and the child. Psalm is a good reflection of where Kanye and Kim are spiritually.” They also added that Kanye loves to read the more poetic books of the Bible, like Psalms (duh), Proverbs, and Song of Solomon, and “believes that there’s a lot of wisdom in them.” Man, this kid’s got a lot to live up to!

The Kardashian Kids and What Their Names Mean

Right now, there are currently 6 others online, just like you!
Menu