The Love Stone. Is it real?

Dear Tracy, I’ve been married for four years now and lately my husband and I have been having problems. We seem to fight all of the time. It’s not over anything big. Mostly about money or over little things that are just flat out trivial. I don’t know what to do and I want to find a way to bring back the closeness we once had. I had read somewhere that there is a stone you can wear that helps encourage love and compassion. Is there any truth to this? Or am I just holding on to false hope? I just don’t know what to do anymore.

Love is never an easy thing and any good relationship takes a lot of effort on both of your parts. You have made the first step in mending your relationship by admitting you have a problem and actively pursuing a fix for your problems. However, I want you to know there is no magical fix for marital problems. These things take time and a lot of good old fashion talking.

When either of you have a problem, how well do either of you actually LISTEN to the other? Do you actually hear what the other says? Do you know the point they are trying to get across? I have found that when two people are fighting, they hear only what they want to hear. They reflect what THEY think the other is saying and that only makes the fight get worse. For example …. I was recently sick and on my way to see the doctor. On the way there my fiance was driving in a way that would cause the car to be bumpy and it would hurt my stomach even more. I asked him why he was driving so fast and he flipped out, telling me not to tell him how to drive. 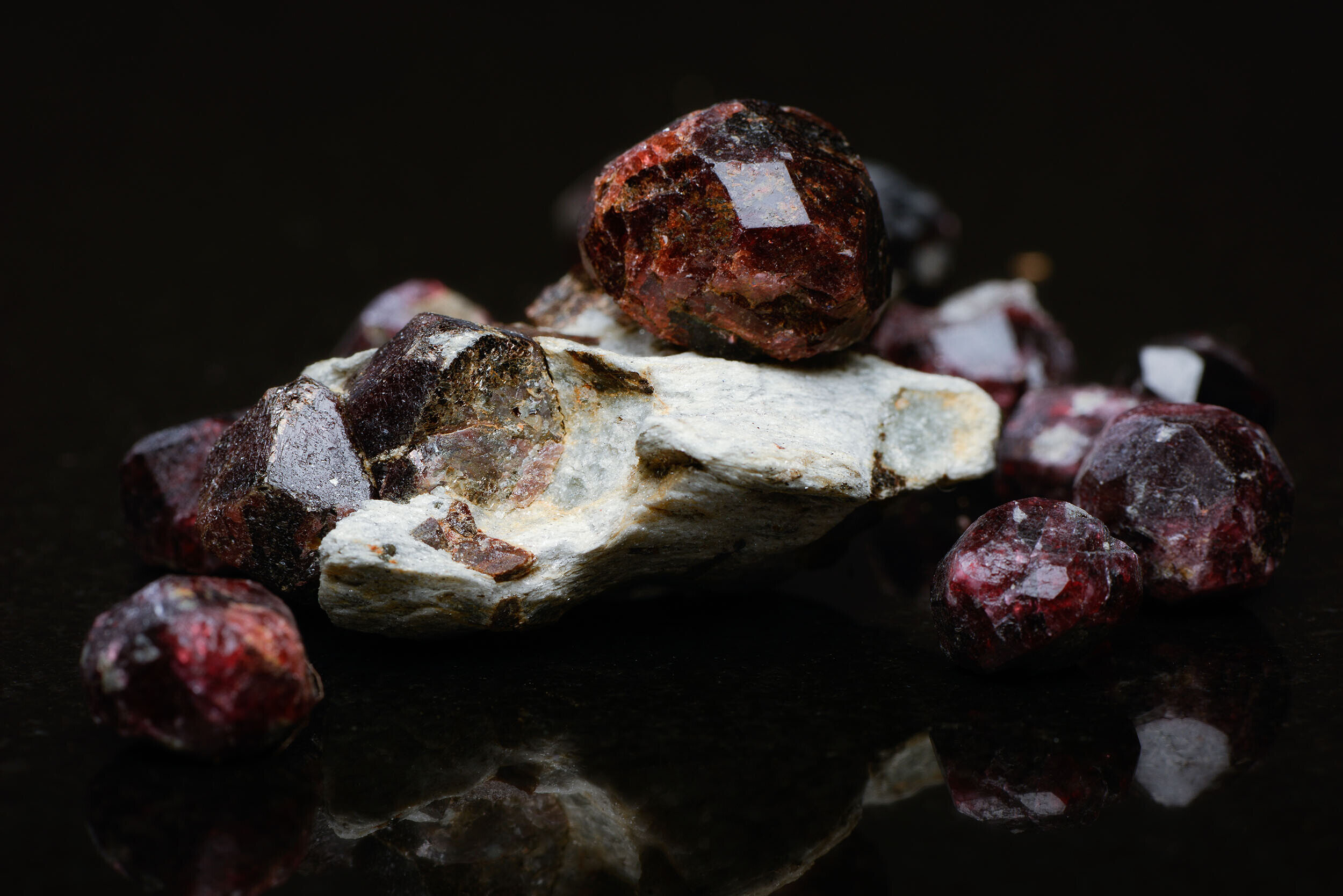 Now as for your question about gems and their magical powers. There is actually some truth to this. Gems are a part of the earth and exude a natural energy from them. Over the last few thousand years, people have figured out which type of energy and what each stone is best suited for.

In your particular case, I think you are looking for a garnet stone. The garnet stone is associated with purification, regeneration, and warmth. It promotes new beginnings, sexuality, prosperity, and can even help you cope with daily problems. It gives feminine strength, compassion, courage and some say even attraction. It helps to eliminate energy blocks. It can also encourage self-confidence and creativity. Garnet is a stone of romantic love and passion. It is used in metaphysics to enhance sensuality, sexuality, and intimacy. It is said to bring positive thoughts and boost energy.

You don’t have to spend a lot of money on these stones for them to be effective. I’ve heard some people spending hundreds and hundreds of dollars on them and that’s just crazy. I found one on Amazon for under $25!! CLICK HERE to see the garnet stone necklace at Amazon.

One last note on this subject, some say before putting on the stone you should purify it by putting it under running water for at least 60 seconds. I don’t know if there is any truth to this but it was worth mentioning.

The Love Stone. Is it real?

Right now, there are currently 663 others online, just like you!