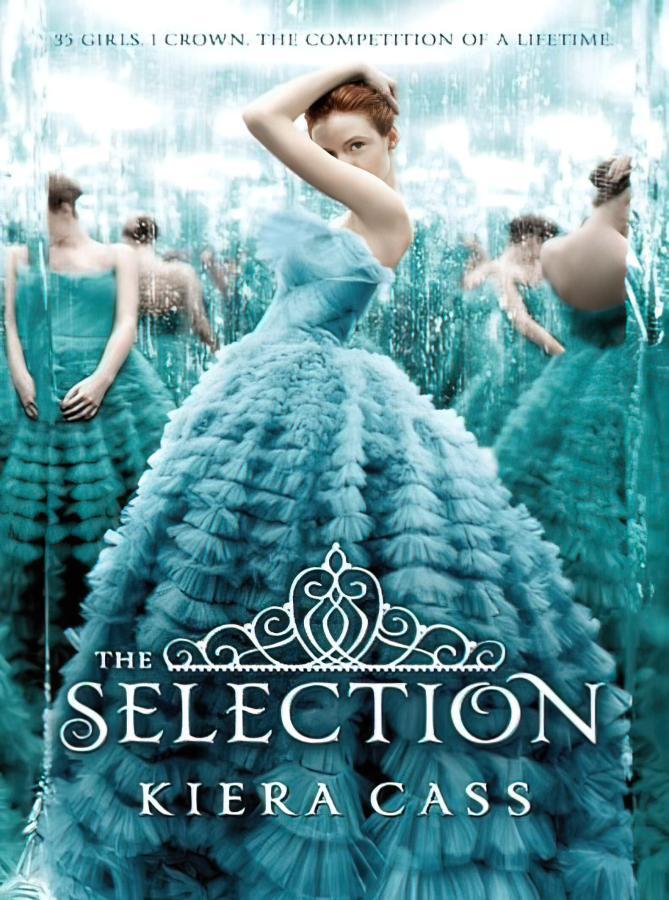 Review of The Selection a YA Romance

This is a review of the first book in the YA romance series, The Selection.

Any time something big hits like Harry Potter, Twilight, and now The Hunger Games, a ton of others rush out and create similar products. That’s just the way it is. I can’t begin to tell you how many Vampire books are out there right now. Well, The Selection will give you a sort of Hunger Games feel, but if you can get past that, you will get caught up in a good story. Time and again, people have called it a mix between The Hunger Games and The Bachelor.

Now put that out of your head and entire the world of The Selection. The Selection is set in the future – when the world as we know it has come to an end. The future version of our country, or what is left of it, is run by a monarchy.  To pacify the masses, the royal family marries off their sons to a commoner in a bachelor-style competition. The commoners are broken down into a very brutal class system that ranks everyone from 1 to 8.

We don’t learn a lot about the classes early on, but we do know that the artist class rank five struggles but still, for the most part, does well enough to at least feed themselves each day but those in rank six aren’t really so lucky. They do okay but don’t always have enough to get by, so some days they go hungry.

One interesting thing about this society is that any male who wants to join the military will do so for five years, and when he is finished with his term, he is automatically made a rank two in exchange for the five years he dedicates to serving the crown.

Now with the background out of the way, let’s get to the actual story itself.  America Singer (rank 5) is in love with a rank six servant. She wants to marry him, but they don’t really have the money right now. He worries that if she marries him, she will suffer too much, and he wants to leave it up to fate, so he asks her to put her name into The Selection contest, and if she isn’t selected or doesn’t win, then he knows it was meant to be. While she hates the idea, she is so sure she has no chance in hell of winning she agrees to it, and turns out she is selected. She isn’t really a viable candidate, but the King wants to select the best person he can from the lower ranks just to make the people happy, even though he knows he won’t ever let his son, Prince Maxon, pick her.

Of course, Prince Maxon falls head over heels in love with America Singer, and with that, The Selection has begun.

I liked this book. I thought it was well written, and despite the similarities to others of the same genre, it has a lot of potential. I look forward to reading the sequel – The Elite.

Buy it. This is a book that had that re-readability factor.

Review of The Selection a YA Romance 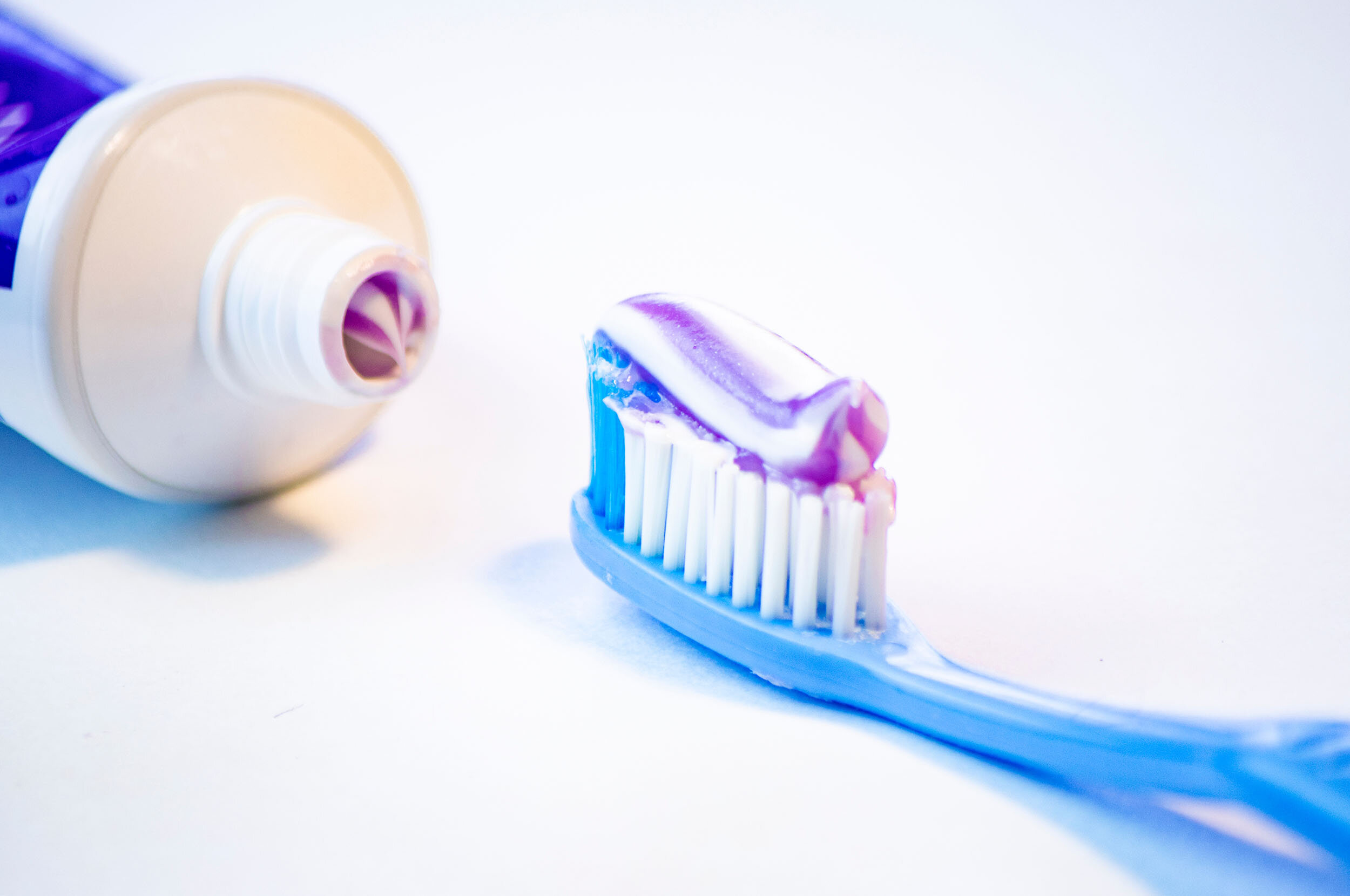