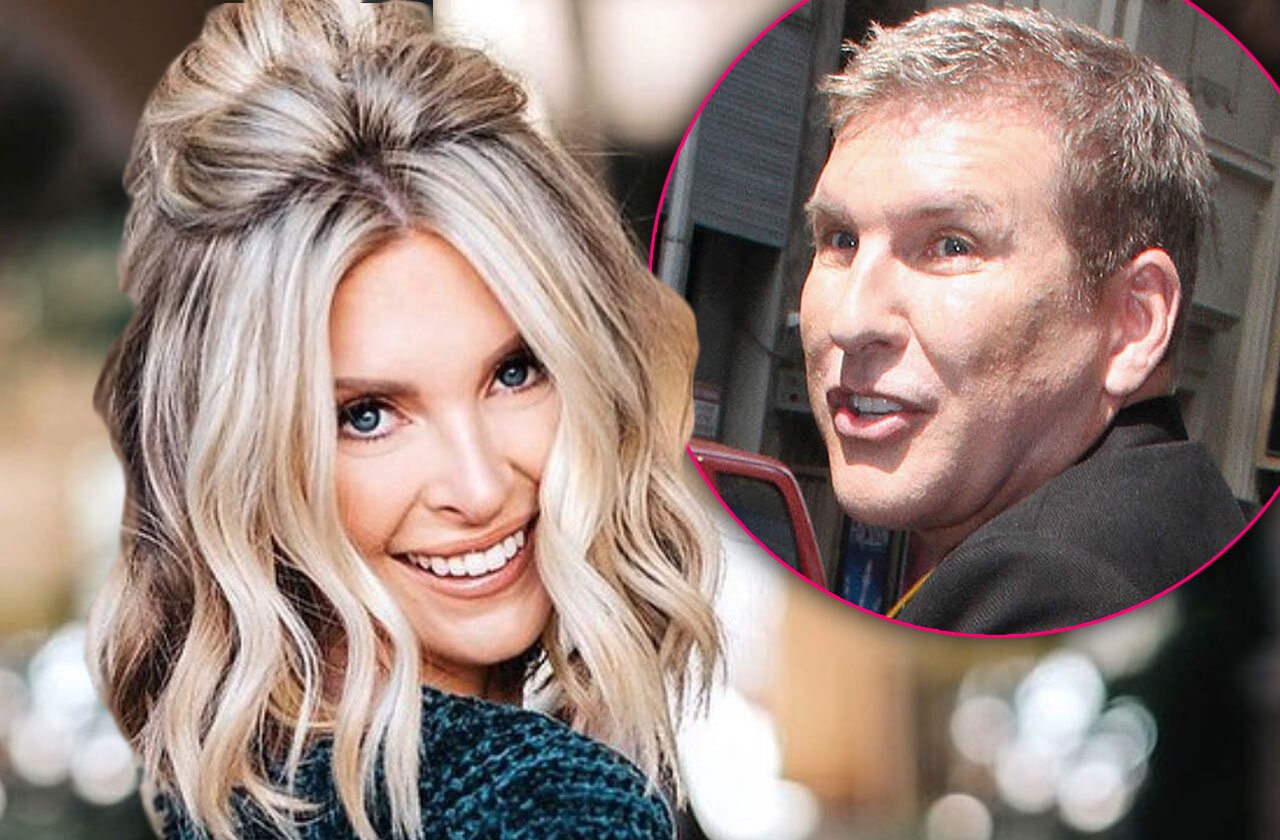 The truth about the Lindsie Chrisley Sex Tape Scandal

Reality TV star Todd Chrisley has been all over the news the last few days not only because he was indicted for tax evasion, but also because his eldest daughter accused him of trying to extort her. Supposedly he wanted her to lie to authorities about his tax case and if she wouldn’t play ball he would release her sex tape. 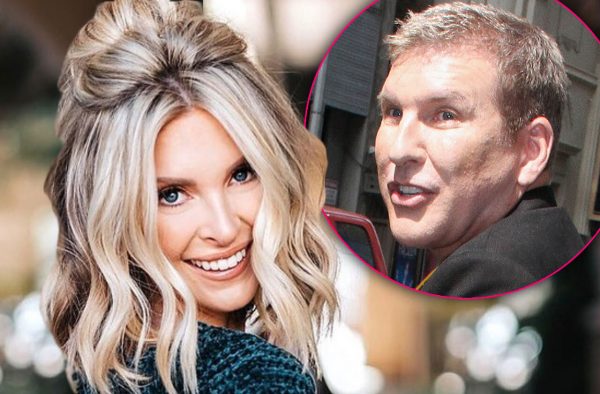 In the police report, Lindsie, who is estranged from the reality show family, alleges that Chase (her half brother) and Todd (her father) threatened to release the intimate footage if she didn’t cooperate and lie about an unspecified “incident.”

The problem with this story is, it’s most likely just another reality  TV publicity stunt because, in accordance with the law, her father (or anyone else for that matter) can’t legally release a sex tape starring another person.

While celebs for years have had sex tapes “leak”, the harsh truth is, that’s all just PR. Nobody can legally release a sex tape without the express written permission of the people in the video.

See, you can’t just release a sex tape without permission. You have to have signed model releases as well as certain documentation known as 2257, which verifies the parties in the film were 18 at the time the movie was filmed. These are federal laws.

What would happen if someone did release a sex tape without permission? Well as Gawker learned the hard way, they tried to do just that with Hulk Hogan and he sued and won. The company lost its multi-million dollar website as a result.

Fred Durst (from Limp Bizkit) also had a sex tape that someone tried to release. A few companies just posted tiny bits to show the tape was legit and he sued – winning $70 million in damages.

These laws apply to everyone, not just celebs. So if you take a naked photo of yourself, send it to your boyfriend and he later releases it on the Internet, he faces serious legal ramifications — in some cases, even jail time.

So let’s go back to Lindsie Chrisley. supposedly she filmed a sex tape with the star of ABC’s The Bachelor – Josh Murray. 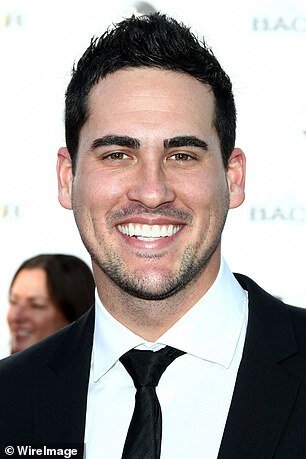 Lindsie Chrisley never denied making the sex tape, but unless both parties sign off, it will never see the light of day. So why talk about it in the first place?

A scandal that would make it easy to distract everyone from the criminal charges the Chrisley family is facing.

On Wednesday, Julie and Todd Chrisley pleaded not guilty to 12 counts of tax evasion and fraud charges and were released on $100,000 bonds. If convicted of all counts, the reality personalities would face up to 30 years each behind bars.

The family denied wrongdoing and pinned the allegations on a disgruntled former employee whom they accused of stealing from them before his firing.

Anywho … I just wanted to share with you guys the truth about these sex tape scandals. It’s all nothing more than just a publicity stunt. Nobody can “leak” anything. Anyone who tries to claim that is just lying.

It is 100% against the law to release a sex tape without the person’s written permission first.

The truth about the Lindsie Chrisley Sex Tape Scandal