To move forward you need to leave the past behind

A few years ago a good friend told me about a problem she had getting over her past. We all know that we have to put our past behind us to move on with our life in a positive direction. I’ve known this to be true for a long time. But knowing it and doing it, I found are two very different things. 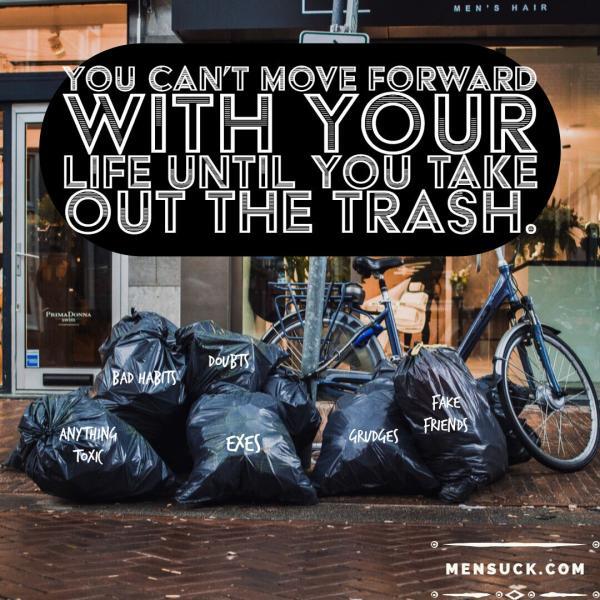 In 2012 I got a divorce. 8 years later I didn’t give this man a second thought. He wasn’t a good husband. Heck, I wasn’t a good wife. Our relationship wasn’t healthy. Divorcing was the right thing to do for both of us, especially for me. Any man who cheats on you isn’t worth your time. There is never an exception to that rule for me. That’s my one unbreakable rule. You cheat. We’re done. Period. 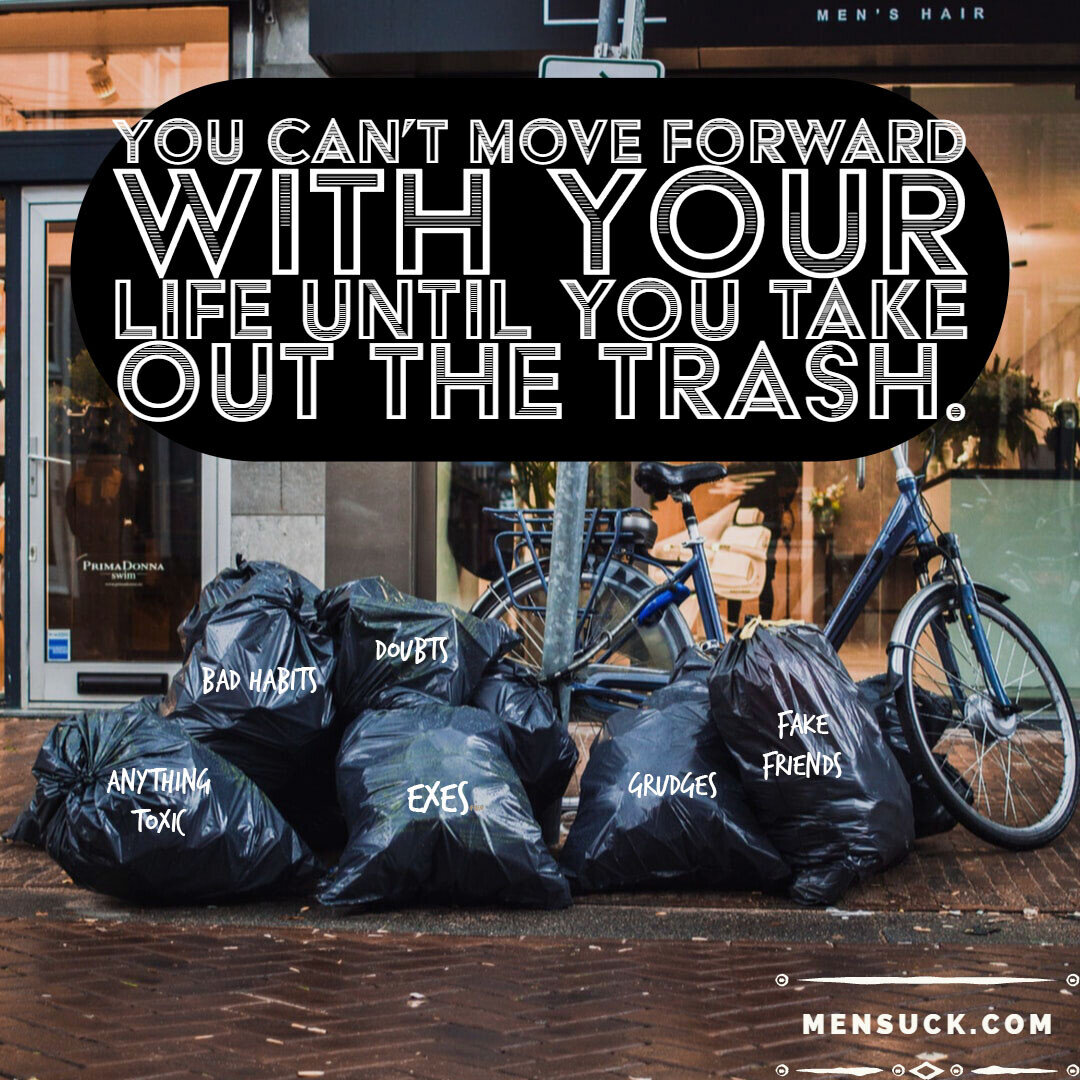 One day I was sitting next to my boyfriend, who mind you is a real gem. He reached out to touch me, without me knowing he was going to do it and I flinched.

He was worried because I do that often. I don’t mean to do it. I know he would never in 200 million years hurt me. But what I didn’t know was that just because I had suppressed those bad experiences of my past, doesn’t mean I’ve dealt with them.

It was then I made a decision to start talking to a counselor. I’m lucky in that my health insurance covers the TeleDoc service so I can speak to a doctor over the phone without even having to leave the comfort of my house. Which is convenient, especially in light of the recent Covid-19 lockdown.

It took me only a few sessions to see what I have done with problems in the past. Instead of dealing with them, I put hem out of my mind. I never solved any of the issues, I just pushed them aside – out of sight, out of mind, so to speak.

But just because I forgot about a problem doesn’t make it any less of an issue.

My new doctor had to help me figure out what went wrong with my marriage, to determine what it was I needed to do not to make those same mistakes again.

Although every relationship is different, in my case I found that I didn’t have respect for my husband and as such, I treated him poorly.

Not only was our relationship sexually unsatisfying, but I also didn’t respect him as a man. I didn’t have faith in him as a partner or a provider. Heck, I had so little faith or trust in him, I didn’t even drink alcohol the entire time we were together because I figured someone like him wasn’t responsible enough to take care of me in an inebriated state — and mind you, I was with him for over 7 years.

That’s a horrible way to think of your husband and since I felt that way about him, I treated him poorly.

My ex-husband deserved to be with someone who respected him and had faith in him. That wasn’t me.

Don’t get me wrong, he was a dick. He was lazy, irresponsible and he cheated on me. And those were issues that I needed to deal with. But I didn’t. I just put those thoughts out of my mind and never gave him a second thought. If at any time I started to think about him or the hurt and pain of our relationship I would turn on the radio or TV or anything to force those thoughts out of my mind.

It took me some time but eventually, I came to find those answers with the help of my doctor. I learned that my ex-husband and I stayed together because it was convenient. And because we didn’t really love each other things got out of hand, really out of hand.

Forcing myself to deal with those emotions and my past problems, it helped me to reframe my thoughts and start looking at what I really needed in life to be happy and what I needed in a man.

I hate lists. I’ve always hated them. I’m not one of those people who think you should make a checklist and try and find the perfect man. But I did need to make a list of some kind and that was of non-negotiables.

These were things that no matter what, I wouldn’t want in my life. My list wasn’t long but I did need to make it and then I talked about each of those things with my doctor and what I felt they needed to be on the list.

It helped me take control of my thoughts and emotions and forced me to be responsible for my own happiness.

Now that I’ve started to actually begin to deal with my past, I can truly put them behind me and move on.

That’s what I hope for each and every one of you. A fresh start. A new you. A happier, better you. But you are only going to get there if you truly are able to put your past behind you.

To move forward you need to leave the past behind

Right now, there are currently 619 others online, just like you!
Menu