I have some great news for Twilight fans, Stephanie Meyers attended an online event held by the chain store “Books-A-Million” and revealed that due to the massive success of Midnight Sun, she’s going to work on some new books for the series. This is huge news!

A Twilight Book about Jacob and Renesmee

We left off where Jacob imprints on Renesmee. But what about the rest of their very long immortal life? Will we ever find out what happens in the Twilight world when it specifically comes to them? It looks like that answer is yes!

We may also find out more about why Jacob imprinted on  Renesmee.  Was it as simple as fate and destiny or was there a much more complex answer that we’ll find out about in the new book?

Twilight first came out in 2008, and on the book’s 10th anniversary (in 2018), the author did an interview where she said she was working on a Jacob and Renesmee book, which she said would be either a two or three-book collection. However, nothing has come about since that initial interview two years ago. 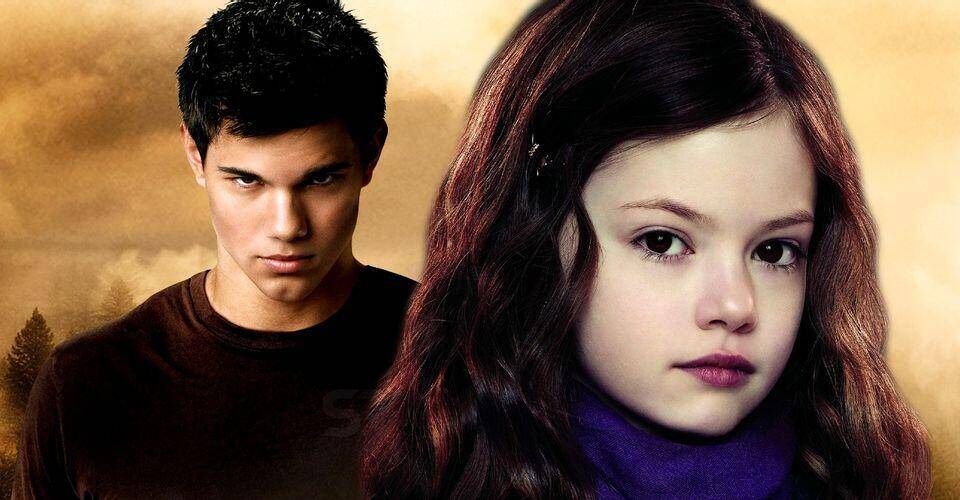 Then came the surprise release of Midnight Sun, which she originally began working on in 2009. That came out in August of the year, some 11 years later.

That turned out to be a mega-hit. People absolutely loved hearing the Twilight story as told from Edward’s point of view. The book ignited a new wave of Twilight mania. Within a week of its release, Midnight Sun sold over a million copies.

“Edward comes across as very confident and sure of himself in Twilight, when the whole time he was actually wracked with doubt and guilt,” Stephenie Meyer explained at the time. “I think readers will be surprised by his level of constant anxiety. While in Twilight, we got to see all of Bella’s second-guessing and hesitation, from Edward’s point of view Bella comes across as very serene and self-possessed.”

So what do we have to look forward to? We aren’t sure. At least two more books, she says. So hey, is that the Jacob and Renesmee story?

“There are two more books I think in the world that I want to write. I have got them outlined and a chapter written I think of the first one, so I know it’s there. I am not ready to do that right now, I want to do something brand new,” Stephenie Meyes said. “For me, a lot of the joy of writing comes from creating and I really want to do a new world and new rules and new mythology. Mythology is kind of my thing.”

While I can’t say for sure, it sounds like it is. If you compare it to what she said in the 2018 interview with what she’s saying now, it appears she has put some work into that Jacob and Renesmee Twilight book.

Let’s just hope it won’t take her another nine years to release it like with Midnight Sun. Sadly that may be the case. She doesn’t seem to be in a hurry to tell us the story of Jacob and Renesmee.

It turns out she also talked about these two books in 2013, five years before her infamous 2018 interview.

On August 12, 2013, Stephenie Meyer attended a screening of “Austenland” in New York. She said she was planning at least two more books during the promotional event. This might have been when she first worked on the outline she referenced in her 2018 interview. That one that she accidentally misplaced and had to redo.

For those that don’t know, there is another Twilight book out there called “Forever Dawn” that was never published. Stephenie Meyer wrote it for her own pleasure but decided not to release it because she felt it didn’t fit with the YA audience in the original Twilight book genre.

Forever Dawn jumps forward years where Twilight left off. It’s a story about Bella and her life as a vampire, as an adult vampire and the subject matter was much more mature. This story, however, leaves out what took place in New Moon or Eclipse. From those who have heard bits and pieces, they compare it to an alternative version of history.

With no New Moon or Eclipse, Victoria and Laurent are both still alive. Laurent stays happily with Irina and sides with the Cullens in the confrontation with the Volturi. It is Victoria rather than Irina who informs the Volturi of the Cullens. She creates a new vampire, Riley, to make the actual accusation.

She doesn’t want Aro to know about her agenda, or the fact (which she is aware of) that the baby is a hybrid. The wolves kill her; the only casualty at the final confrontation. The last chapter ends the same way, but there is an epilogue. It involves Max (J. Jenks’s assistant). Bella’s initial interaction with him is a little bit longer and, feeling she owes him a favor, she gives him her number and tells him she will help him out in return if he ever needs a favor of his own. Max gets himself into some trouble, and Bella saves him.

Instead of this version coming out, we instead got New Moon had Eclipse where things still happen as they did in Forever Dawn, only with different outcomes.

This, however, isn’t the book she is working on now. We know from her 2018 talk it’s about Jacob’s life with Renesmee.

In 2018 she said she had previously finished the outline for the story but thinks she might have lost it, so she had to start working on that again. In her 2020 USA Today story, we learn that her outline is now completed, and so is the first chapter of the new Twilight book.

In the final Twilight movie, Renesmee was played by actress Mackenzie Foy, who is now an adult in real life. This is what she looks like now. 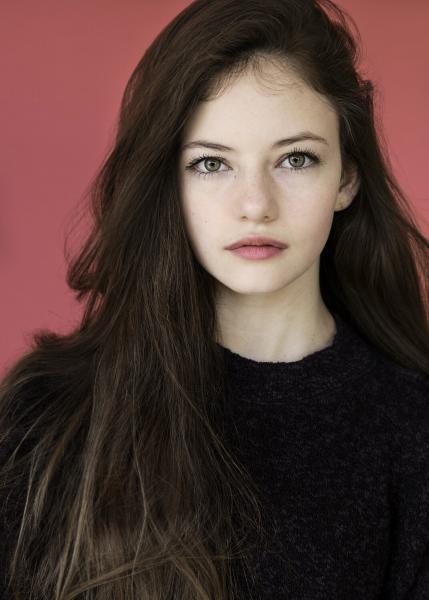 Mackenzie Foy has 1.7 million followers on Instagram (@mackenziefoy), where she posts pictures of her life. She’s not a cute little girl anymore, but that’s okay because if we are right, the Jacob and Renesmee story will take place as they are adults. The Jacob and Renesmee love story.

Does Mackenzie Foy still act? Yes. She starred in Black bEauty in 2020 and currently has a movie in pre-production called “The Man Who Saved Paris,” where she plays the role of Louise.

Jacob Black was played by the actor Taylor Lautner, who in real life is eight years older than Mackenzie Foy. So that’s not too much of a difference to think that if there is a new Twilight movie, both the actors could play the part.

Taylor Lautner has over eight million followers on Instagram (@taylorlautner), where he too posts pictures of his life, including photos of himself at his sister’s wedding that recently took place. He also recently got engaged, so he posts pictures of him and his fiance, who also happens to be named Taylor but goes by “Tay,” I assume to avoid confusion about having a fiance with the same first name.

So will we ever get a new Twilight book about Jacob and Renesmee? According to Stephenie Meyer, the answer is yes.