What do men think the perfect woman looks like? 50,000 men tell us!

Yes, we’ve all known for years that men couldn’t be more different than women, and today we learn that lesson again. Years ago a popular celebrity gossip site polled its readers to find out who they felt like the perfect woman was, based on their favorite celebs. 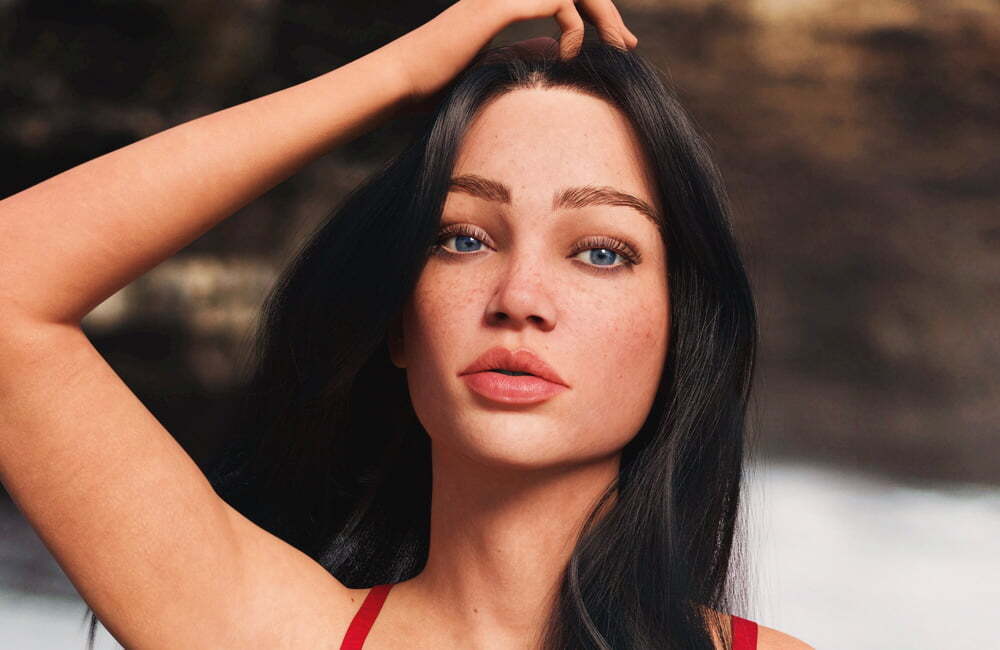 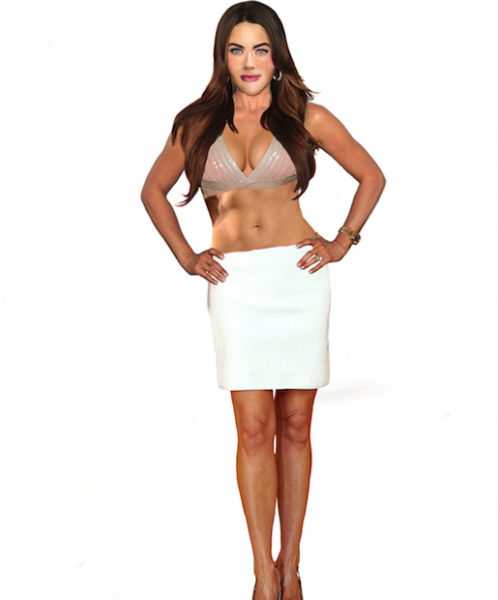 Since Hollyscoop is a celeb gossip site, we know that their reader base is all pretty much female, but what do men think is the perfect woman? If they could build her, what would she look like?

Well, a popular adult website polled 50,000 of their visitors to find out. Turns out men and couldn’t be more different when it comes to what the perfect female would look like. 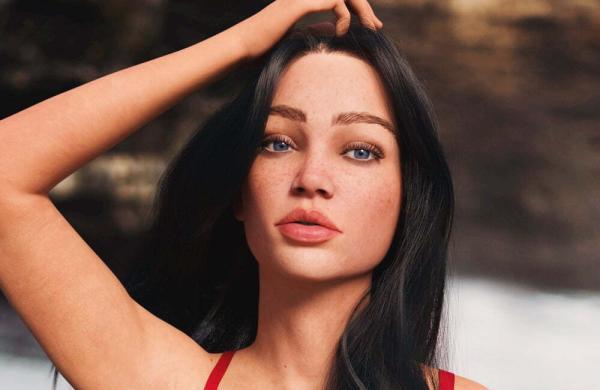 According to the more than 50,000 men who responded, they felt that their dream girl would be a white, bisexual, with long, straight hair.

The men didn’t seem to care what her hair color would be, but black outranked blonde, brown, and red.

As far as eye color goes, they don’t care about that all that much either, but blue came in first, then green, then brown, hazel, grey, and finally black. 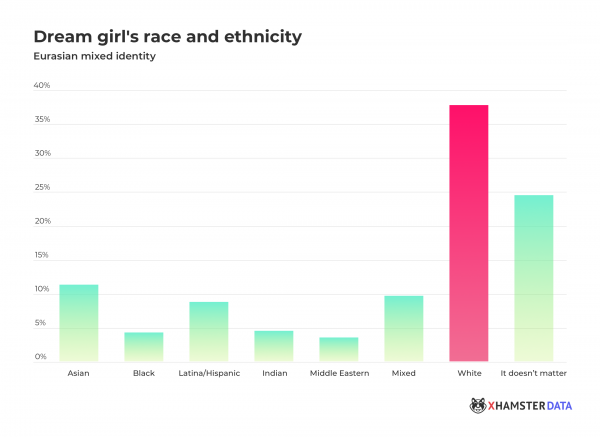 The shocking part for me was that the dream girl would be rather tall. They prefer a woman who is 5 foot 5 to 5 foot 8 inches tall. Keep in mind the average female is 5 foot 4.

So what about breast size? Turns out most men voted for average breast size than anything else. Of course large came in a close second, but still, shocked that average-sized breasts won out — especially considering the men voting on these things are coming from a men’s site. LOL

Although the men wanted curvy hips, they prefer an average-sized waist and butt. That means that the Kim Kardashian butt isn’t by any means what they are looking for. The overwhelming majority said they prefer average. 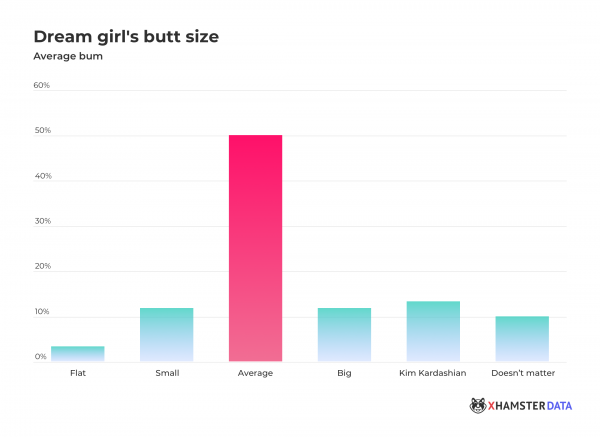 Here is a digitally created photo of the “dream girl” these men voted on. 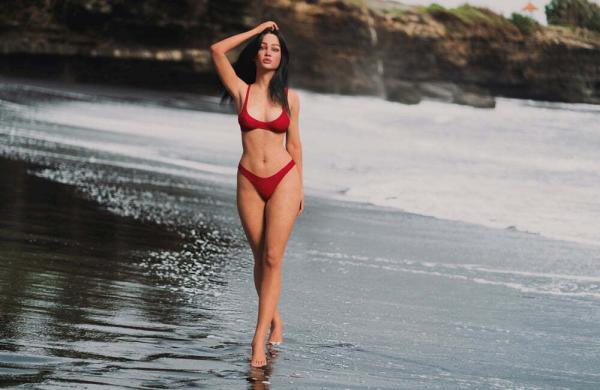 So now you know what men want in a dream girl, at least according to the more than 50,000 men surveyed.

Nothing like the dream girl that women voted on. Just goes to show you how different men and women really are.

What do men think the perfect woman looks like? 50,000 men tell us!

Right now, there are currently 484 others online, just like you!
Menu