Earlier this year I wrote about how nice guys are the worst. Anyone who has ever had one of these kinds of guys in their life knows exactly what I mean. These emotionally manipulative men now have a new name – simp. 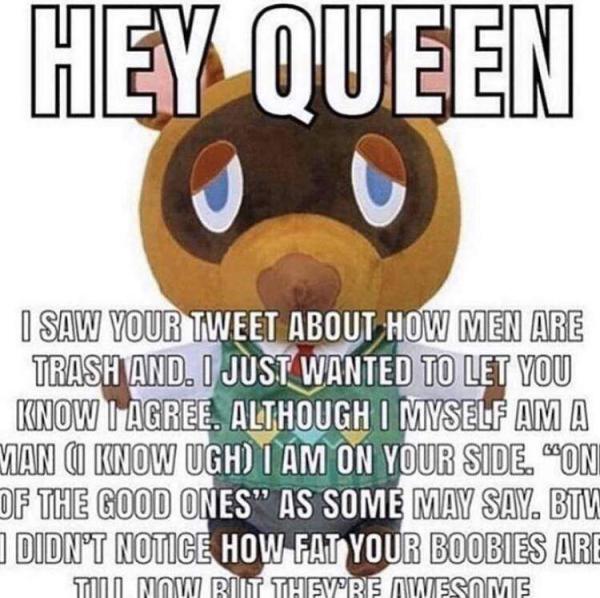 Simp was short for a silly or foolish person. But lately, it’s come to mean so much more. 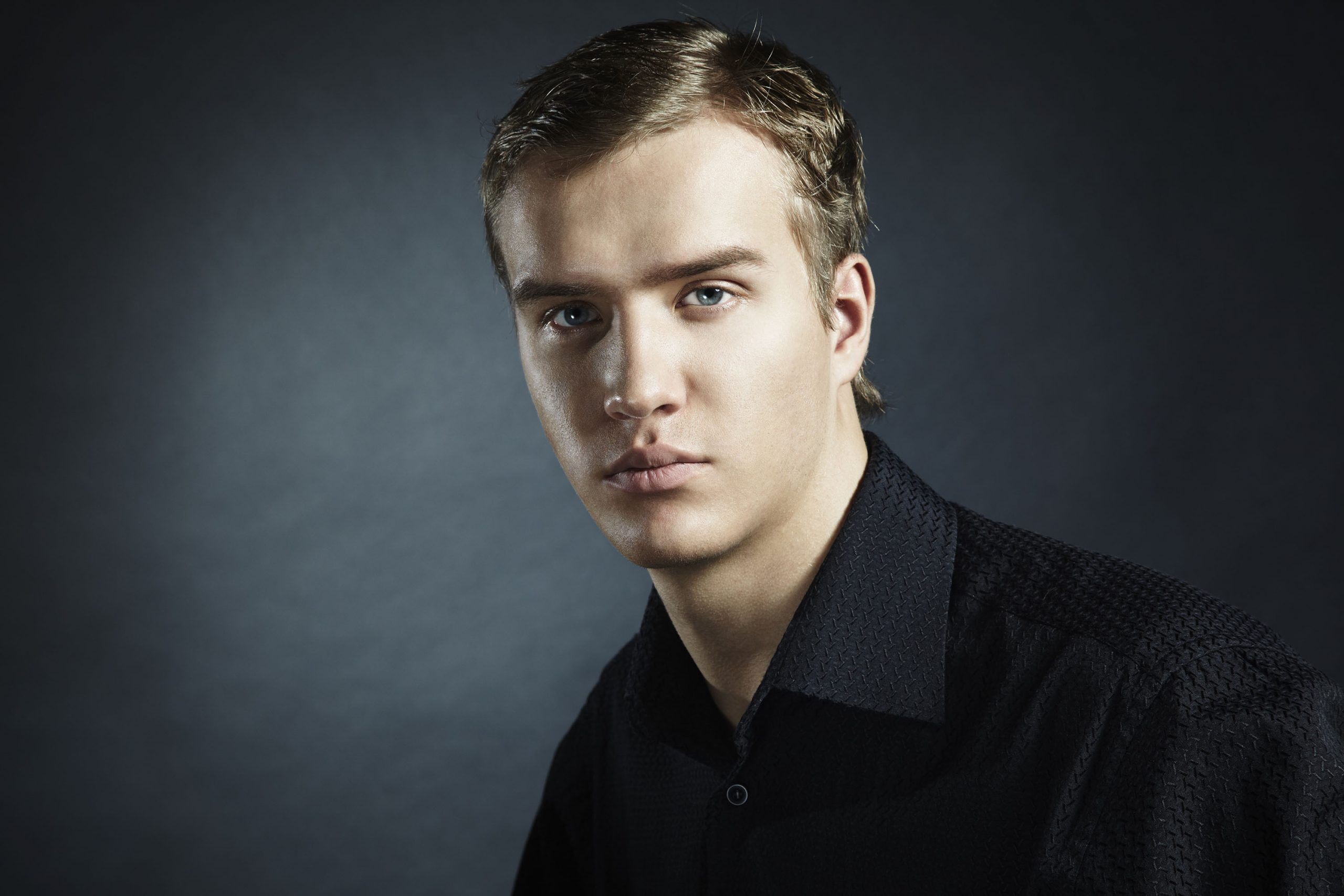 Simps are the guys that we always friendzone. They are over the top supportive but they only really do it because they want something in return. That’s the emotional manipulation at play.

So now you know what a simp is. A man who goes overboard to cater to a woman, because he’s trying to get her attention. It’s a term meant to criticize or mock a man who because of his extra effort in being nice, feels entitled to a woman’s attention.

In a short time though the term has gone from women talking about the kind of emotionally manipulative man to men using it as a slur to bully and taunt other men.

You hear the word “SIMP” on TikTok a lot lately. On that platform, it’s far more toxic and used more to bully people who are perceived to soft.

Don’t be a SIMP or Don’t SIMP Out

On TikTok more than anywhere else, SIMP means a guy that is whipped, but worse. If anyone treats their partner with respect then that person is perceived as soft and they will likely be labeled a simp. It’s a way to poke fun at men who aren’t perceived to be manly enough.

It’s like calling a guy a pussy, because he can’t man up and be the boss and dominate or control his woman.

Originally the term was about men who were doormats but with the rise in popularity of TikTok, it’s become a way to taunt and troll young men for something as simple as treating his girlfriend with love and respect.  His can huge a huge impact on a person’s self-esteem and self-confidence,e that can leave to a lifetime of problems with dealing with people of the opposite sex.

People may claim that calling someone a SIMP  is just a harmless joke. But that doesn’t mean humor can’t further perpetuate toxic masculinity. Simp is now another catchall misogynistic term, seemingly aimed not directly at women but rather the men who value them. And when it falls into the wrong hands, it can be damaging.

When are we going to stop sending a message to young people that treating women with respect makes you weak?

Right now, there are currently 660 others online, just like you!