What is Considered Harassment From an Ex #MenSuck

The relationship between exes is a tricky one and is often hard to manage. Some exes end their relationships on good terms, and simply revert to being friends. Some exes have children together, and as such, have to co-parent together so they stay in touch. More often than not, however, one person is doing the dumping. That means the other may feel snubbed or rejected. Many exes don’t stay in each other’s lives, simply because they hurt each other too much.

Although a pair of exes may have a bad relationship, there is a difference between dislike of each other and harassment. If you feel like you may be facing harassment from an ex, read on for confirmation.

These are the Types of Harassment Your Ex May Engage In 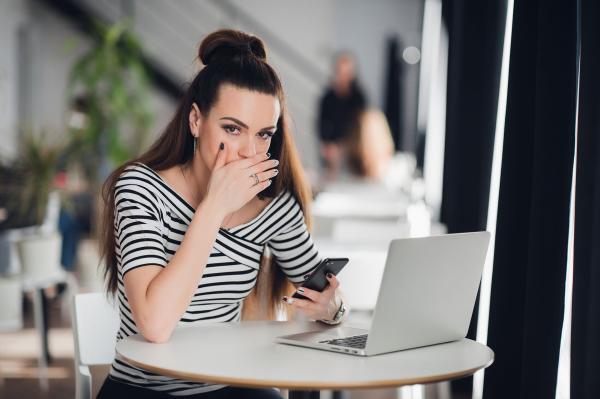 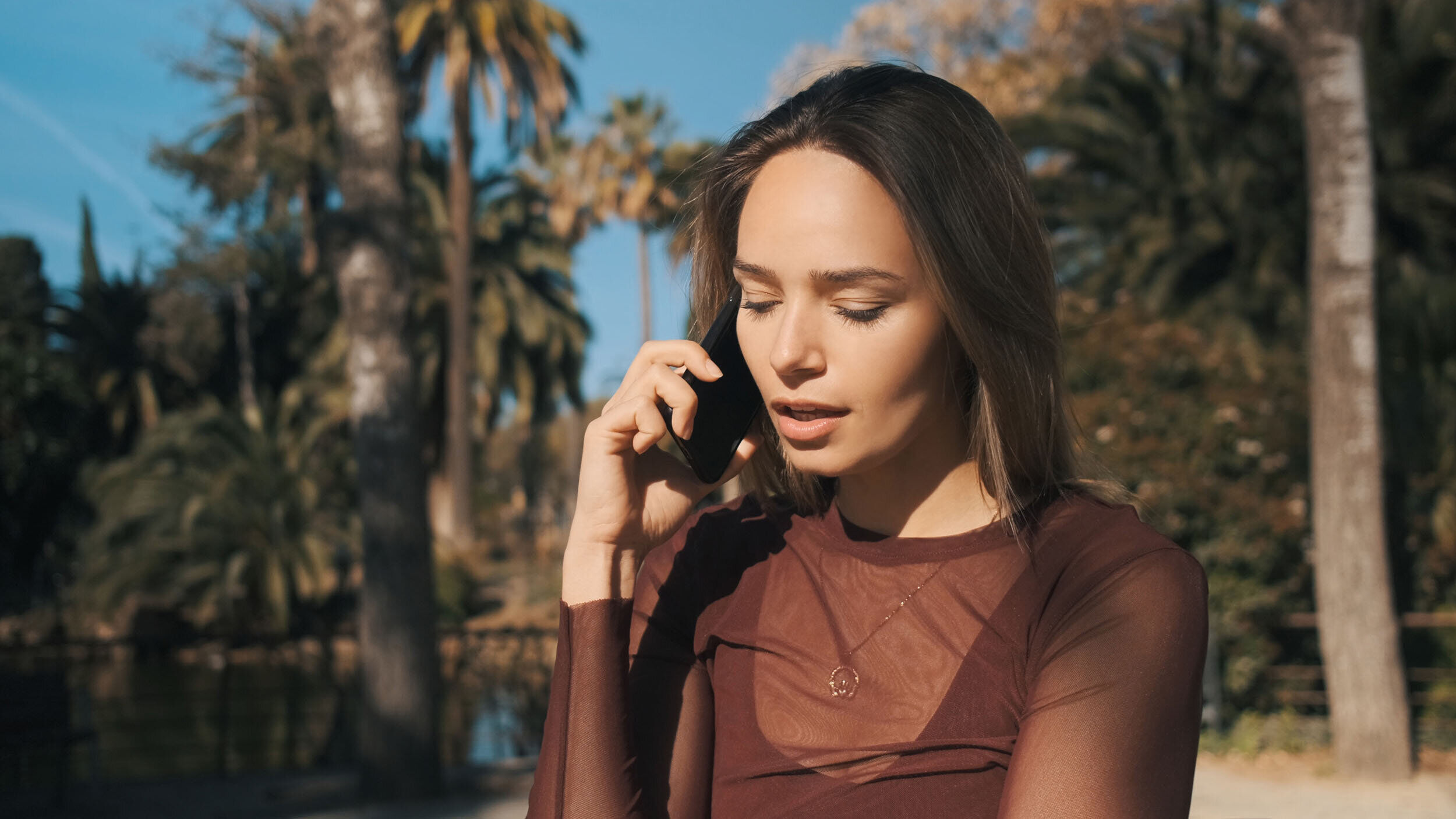 Verbal abuse is the most common form of harassment and one that is rarely acknowledged. Someone in your life does not have to physically hurt you to harass you. Verbal abuse can come in many forms. These are some behaviors of verbal abuse:

These are only a few examples of verbal abuse. Any form of verbal altercation that is intentionally used to hurt you can be considered verbal abuse. Fights are normal among couples, but if an ex is trying to seek control through verbal attacks, they are using verbal abuse tactics. That is not okay.

Threatening is a major sign of harassment. Those who threaten their ex or their exes’ loved ones are harassing them. Threats can come in the form of threats to physically harm you, but they can also come in the form of blackmail. Exes are bound to have a few naughty pictures of one another. If an ex is using a former photo of you against you, this is abuse.

One of the worst forms of harassment is stalking. Stalking isn’t just showing up at your house unannounced. Stalking can come in the form of calling you relentlessly, cluttering your social media accounts with messages, and reaching out to you even after you’ve blocked them. Some stalkers will go to the lengths of showing up at their ex’s workplace or places they know they like to go. This may feel like something that’s a little creepy, but it’s actually a crime and another form of harassment. Stalking isn’t cute or funny, despite how often some people joke about it. Stalking can also quickly escalate to physical violence. If your ex is stalking you, it’s time to stake the next step and get a restraining order. Don’t hesitate and “see what happens”. Stalking is a sign that something isn’t right with your ex’s mental state.

Exes are bound to talk smack about one another to their friends and family. It happens all the time, and that’s okay. What’s not okay is when that trash talk seeps into everyday life. Harassers talk poorly about their ex to friends and family, yes, but they also may reach out to their ex’s friends and family to do the same. This becomes worse when the ex involves their children.

Co-parents should not talk badly about their ex in front of their kids. They may not like each other, but their kids should make their own judgment. Talking poorly about one another is a form of harassment.

A more serious form of trash talk is when the ex involves work. If they try to get you fired by calling your employer, seek help. There is no debate here; they are harassing you. Some of the remarks they make to others may not even be true. They will do anything to negatively affect your life and make you miserable.

This one is probably the most common anymore. It is the digital age, which means harassment can take place on all forms of social media. Your ex can harass you by sending vulgar snapchats, commenting insults on your Instagram posts, and posting Facebook statuses about you. Online harassment is very serious, and in many cases, can be more hurtful than in-person insults because they have more confidence behind a screen. This is why it’s always a good idea to completely block your ex on all of your social media accounts. Not only will this stop him from harassing you via social media, but it will also help you and probably him move on quicker.

Other forms of Harassment

These are some of the most notable forms of harassment, but they come in shapes and sizes. If you and ex your ex ever get in a fight to the point that you feel frightened, understand that this is harassment. You should never fear for your safety in a fight, even with a bitter ex.

Another worry is when an ex starts harassing your current partner. A phrase to watch out with exes is, “If I can’t have you, no one can.” This is scary and worth worrying about.

So what can you do if you are being harassed by your ex?

If you truly believe you are being harassed by your ex, file for a restraining order. If they come near you or try to contact you, they will be breaking the law. If you have kids, you can file for full custody. The judge may also order anger management to your ex.

All in all, harassment is scary. If you believe you are potentially being harassed by your ex, you likely are. Get a support system, file a restraining order, and take the best next steps to get that person out of your life and be safe.

What is Considered Harassment From an Ex #MenSuck