What is emotional labor?

Have you ever known a person that when you talk to them and they, just drain you every time? That’s an energy vampire. They are just the worst. They don’t see that you are expending emotional labor to deal with them.

What Is Emotional Labor?

The term emotional labor was first coined in 1983 by an American sociologist, Arli Hochschild, in his book ‘The Managed Heart. He described it as having to push down your own feelings to maintain an outward appearance for others. 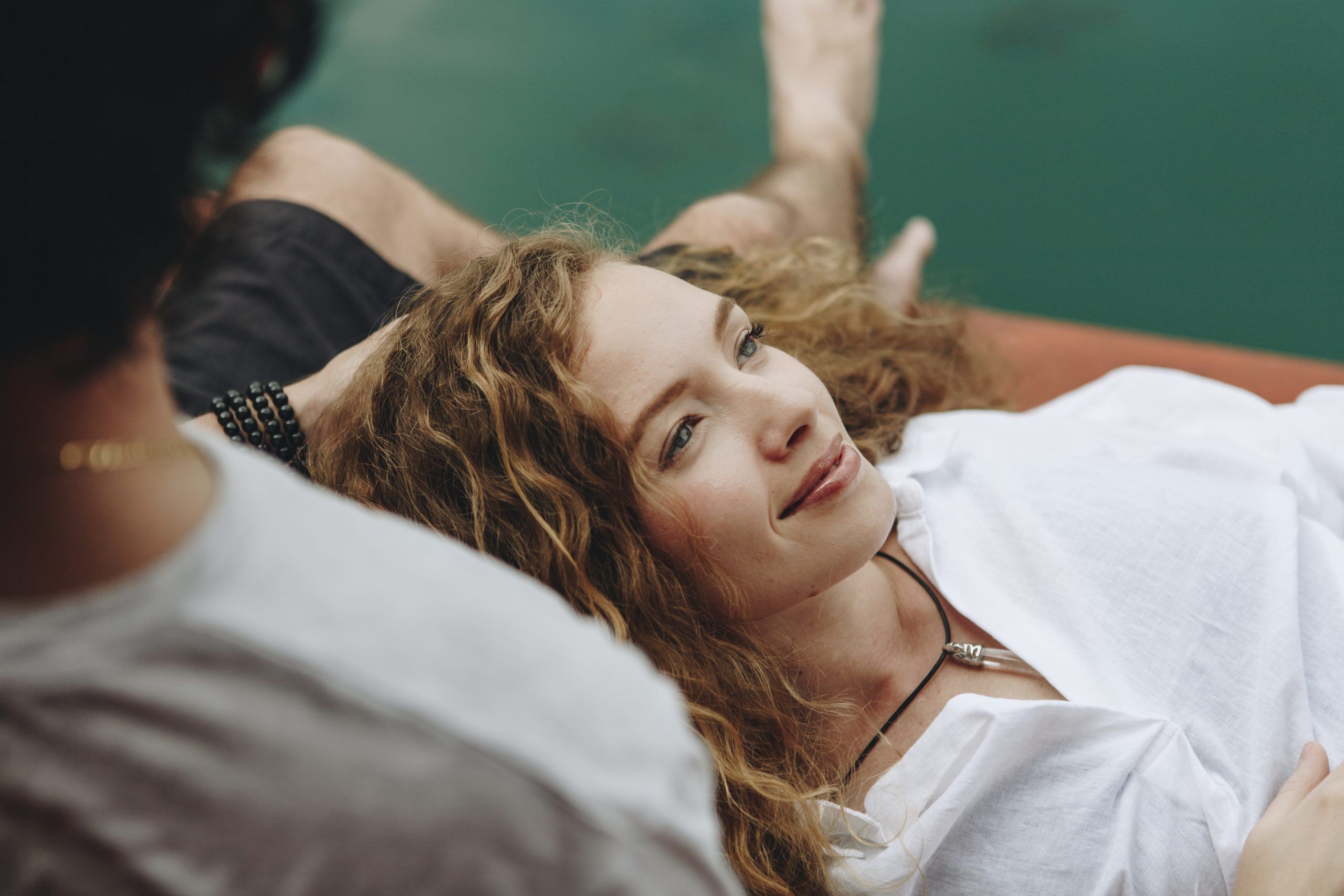 We can also say that emotional labor is having to keep up a fake expression of being happy all the time, regardless of how you are feeling, because the people around you might not like it otherwise. It could be your boss, clients, customers, or even your partner.

Emotional labor in a romantic relationship is the load of emotional energy that one spends to maintain the relationship. It can be taking care of your partner’s emotions and energies, all the while dealing with your own as well, trying to keep everyone comfortable and happy. It can also incorporate handling a number of tasks such as initiating physical intimacy, extending an olive branch after a fight, making plans for date nights, etc.

What this does is drains the partner who is carrying the emotional labor in the relationship, which leads to discontent, discord, and eventually an end to the relationship.

Ramani Durvasula, Ph.D., who wrote the book ‘Should I stay or Should I Go?’, says that the people bearing the lion’s share of duty of emotional labor might also shove down or quieten their own emotions so that they do not become a bother to the other person in the relationship.

In essence, that person would hide the fact that they are upset over something because they feel if they tell that to a partner, they are just weighing them down.

In a heterosexual relationship, it is most often the women who are expected to carry the burden of emotional labor. Women are raised to be kind, nurturing, and caring. And in most cultures, they are expected to put aside their own feelings and needs for that of their partner or family.

This becomes very draining for the women and isn’t healthy for the men as well. Men should learn to take more responsibility for their emotional life.

But it doesn’t really matter what gender you are. There’s always the possibility that one of the two in the relationship ends up carrying more than their share of the emotional burden, which isn’t all that fair.

It might not be very obvious that you or your partner is doing all the emotional labor. It doesn’t present itself as a problem. As I have previously stated, emotional labor, more often than not, goes unseen.

It might just feel like things are a bit off. You’re not as happy as you used to be in the relationship. That spark between you and your partner is missing. You’re both arguing over the same thing over and over again, with no apparent result.

Emotional imbalance in a relationship can also pave the way for parentification and infantilization. The one who carries the bigger share of emotional responsibilities takes the role of the parent or caregiver, and the one who carries less becomes the child.

For example, in Asian cultures, women are pushed to assume the role of a mother while still performing their wifely duties. They are expected to cook, clean, and pick up after their husband like a mother might while the husband runs away from the house, goes out with friends late at night, and hides stuff from his wife like a child might.

Emotional imbalance in a relationship can create feelings of exhaustion, indifference, disrespect, and even hatred. It completely burns out a person if not dealt with properly between partners.

How To Avoid Emotional Imbalance

First of all, you need to identify if there’s an emotional imbalance in your relationship. And if there is, who is carrying the emotional responsibilities more than they should, you or your partner?

The next thing to do would be to talk it out with your partner. Don’t play a blame game. Don’t point fingers. Instead, have a healthy and mature conversation.

Give them time to take more responsibility for their emotions, give a helping hand around the house, and generally carry the relationship equally.

If bilateral talks seem to go in circles, many couples feel better with couple’s therapy, where a professional can meditate, identify an emotional balance if it exists, and try to solve it.

What is emotional labor?

Right now, there are currently 228 others online, just like you!