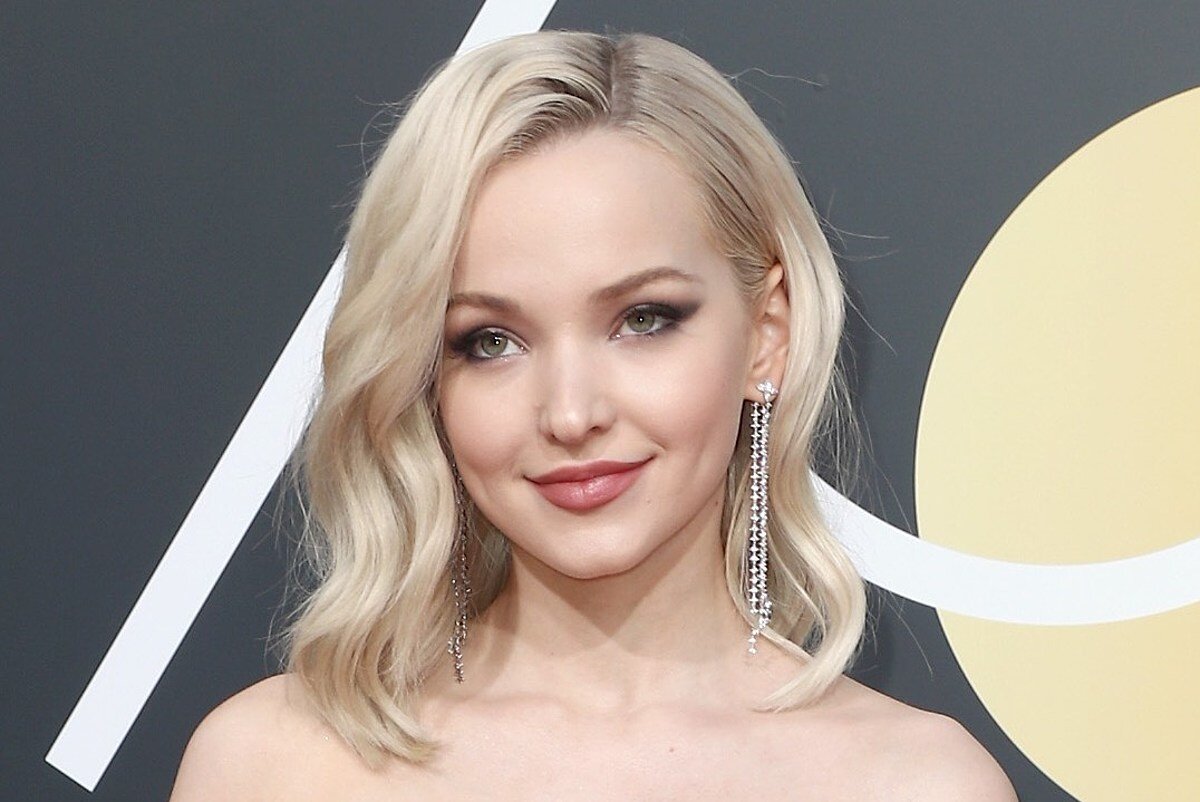 What is identity dysphoria? 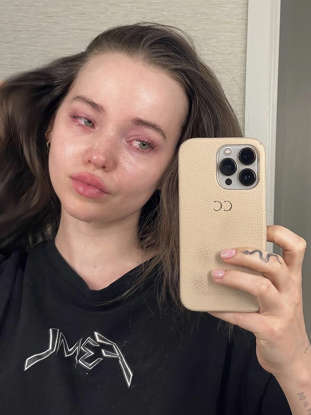 Disney Channel alum Dove Cameron says she’s trying to understand who she really is — as opposed to the person she purports to be in the eyes of other people.

Alongside a handful of teary-eyed selfies, the 26-year-old former Disney star, told Instagram followers this week she’s  “been struggling lately with the concept of self, my inner relationship to who i know myself to be and my outer perceivable self who i feel i have never known but other people seem to.” Later in the caption, she admitted she’s also taken to “covering mirrors,” “feeling wrong in clothing that used to make me feel beautiful,” and “crying a lot lately, sometimes terrorized by my identity and image, sometimes in absolute flow with something new and peripheral and joyous to me.” She went on to say matters like “sexuality and performative gender norms” are “throwing me for a loop,” and noted that her mental health has suffered from the demands of social media and the expectation that she’ll share her personal life with strangers.

“This is a modern problem not designed with human health in mind,” Dove warned. “We all deserve a life unburdened by the societally created identity, we all deserve to unlearn self abuse and self hatred. i am on that journey now …,” she continued.

In closing, Dove told fans and followers to remember that “emotion is COOL. dysphoria is OK. living as a human is INTENSE. we are all holding hands.”

So what is identity dysphoria?

Simply put, it’s the struggle to be the person you are versus who the world sees you as.

Dove Cameron has transformed considerably over the years and is most famous for her role as the twins in Liv & Maddie and as Mal in the Descendants movies.

You would hardly recognize Dove Cameron in her before photos. 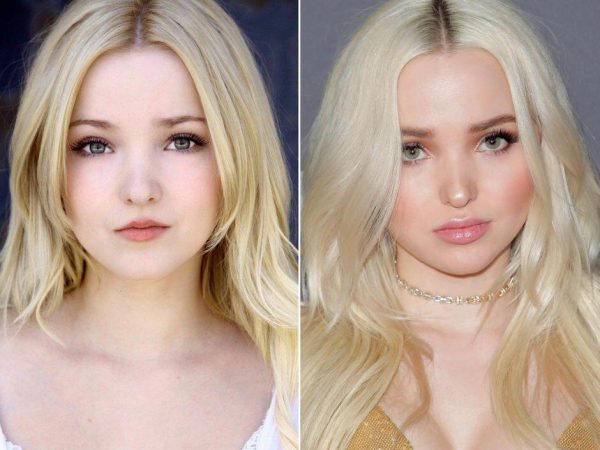 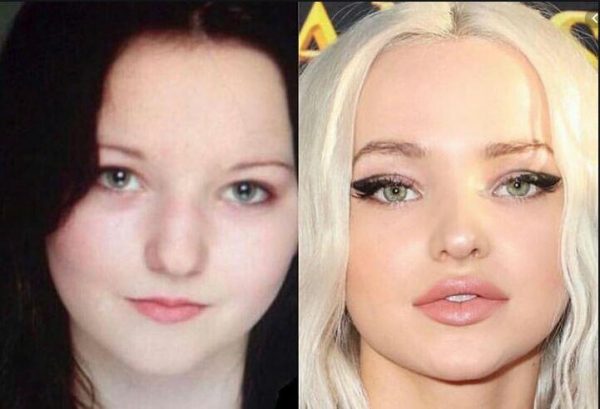 Many factors could play into the dramatic difference such as age, and hormones – I mean you don’t go from 15 to 25 without some changes to your body and your face.

But it’s clear there has been some medical work done like lip fillers and a nose job. And hey, I’m perfectly okay with that. I’ve always said, whatever makes you feel better about yourself, you do you!

But I also think all of that is what led to her identity dysphoria. Being a child star isn’t easy.

Being on camera during your awkward teen years can be brutal.  She was first on camera at 16, and now ten years later, she’s struggling to come to terms with all that attention.

Identity dysphoria is when people are distressed about who they are as a person. You have all these people who expect you to be one thing, they sort of know you as this identity, but you don’t feel like that is who you are.

That’s what Cameron Dove is going through right now, and it’s led at least in part to her depression.

My grandmother used to say, you are who you are, and that’s all you can ever be. And while that may work for your average person, when you are in the spotlight, and everyone expects you to be a certain way, it can be hard to keep up with that public image – the perfection of who you are and what people expect of you.

In talking about identity dysphoria, Dove Cameron had this to say ….

“This is a modern problem not designed with human health in mind,” Dove warned. “We all deserve a life unburdened by the societally created identity, we all deserve to unlearn self abuse and self hatred. i am on that journey now …,” she continued.

Growing up today during the age of social media isn’t easy. So much of what we see on social media is fake, yet we all try and live up to this perfection that we see online – a perfection that isn’t even real. That plays a big part in this identity dysphoria. As great as social media is, it is also just as damaging to our mental well-being. Experts say the answer is to limit the time you spend online and remind yourself that much of what you see isn’t real. But as we all know, that’s so much easier said than done.

What we see on Instagram isn’t real life, yet we all try so hard to live up to those staged, filtered realities. Because let’s be real, wouldn’t life be wonderful if the fantasy was a reality?

Research has documented detrimental effects on women’s body image from exposure to idealized images displayed on social media. It’s caused by what is known as “social comparison.”

According to social comparison theory (Festinger, 1954), the quest for self-evaluation drives individuals to seek out comparisons with similar rather than dissimilar others.

The problem is that Instagram users tend to upload only their ‘best’ photos, ones that have been carefully taken and selected to maximize attractiveness and which can be further enhanced by filters and digital alteration. So you aren’t really comparing yourself to an obtainable reality. This plays a big part in the triggering of identity dysphoria — who we are compared to the person people online think we are.

Is there a way to fix it? I don’t know. All I can say is that we need to keep reminding ourselves that much of what you see on social media sites like Instagram is highly staged and not realistic, so don’t try and hold yourself to those staged standards.

Being yourself isn’t easy – in a world where all we see is manufactured perfection online.

But you have to try — as my grandmother would say — and be the best you that you can be. That’s really all anyone can ever ask.

What is identity dysphoria?