You’ll hear people on social media talking about ‘mansplaining,’ and some people wonder what the word really means. Mansplaining is the explanation of something by a man, typically to a woman, in a manner regarded as condescending or patronizing. 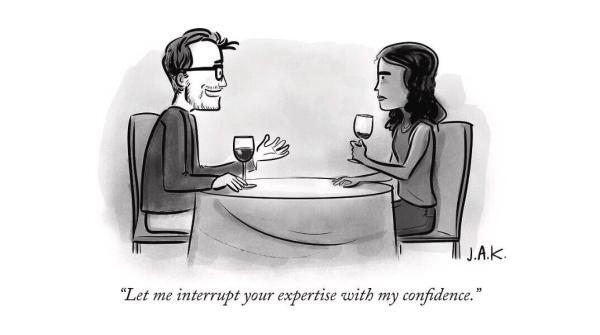 It seems to be a mindset as old as time, the fact that some men believe themselves to be superior to women. We live in a day and age where this is even being encouraged by the ideologies of influential political leaders. You could be a part of the problem and not even realize it! Some of men’s innate behaviors are simply an example of this superiority complex, and the most common form of this comes in the manner of “mansplaining.” 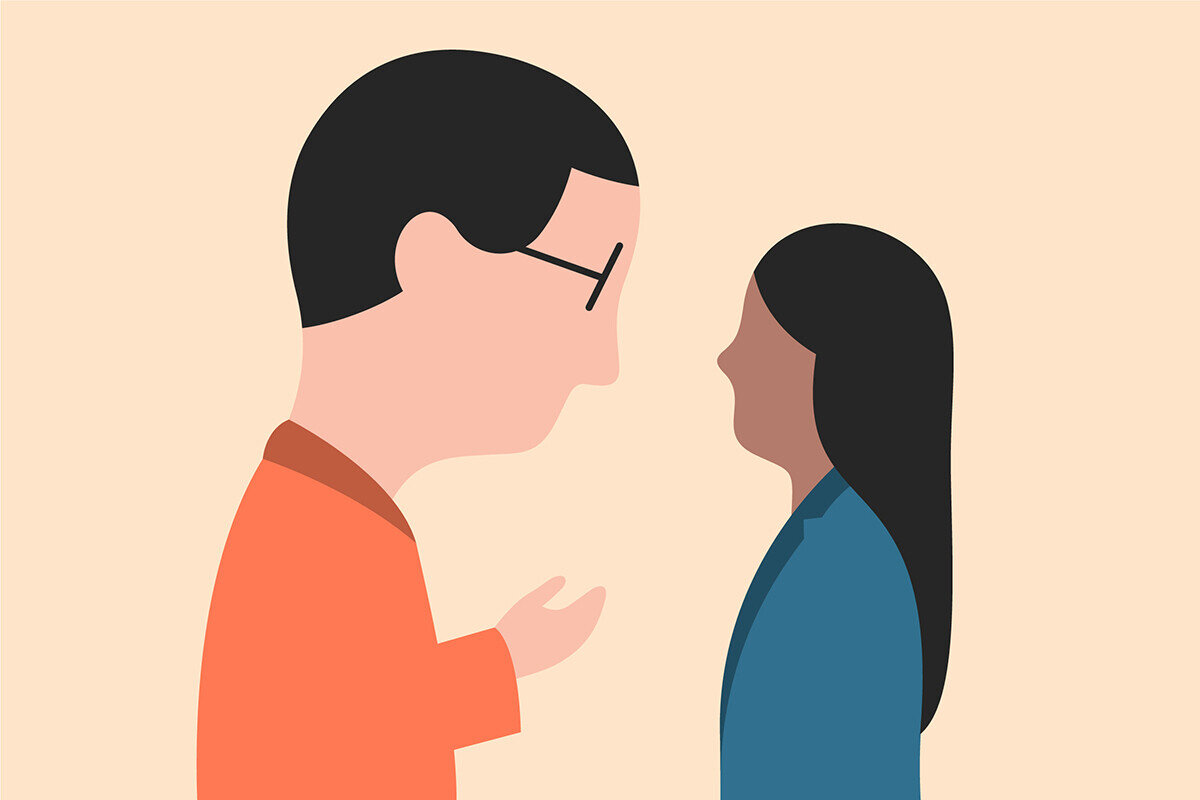 Mansplaining is the act of a man explaining something, typically to a woman, in a patronizing way about a subject she understood prior.

Here is the perfect example of mansplaining from Twitter. 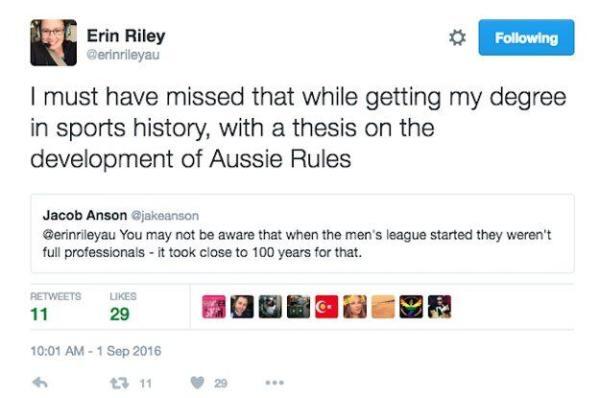 Even J.K. Rowling of Harry Potter fame has to deal with it. Here she is explaining something about the very books she wrote, and a man corrected her trying to tell her that one of her own characters did and why. 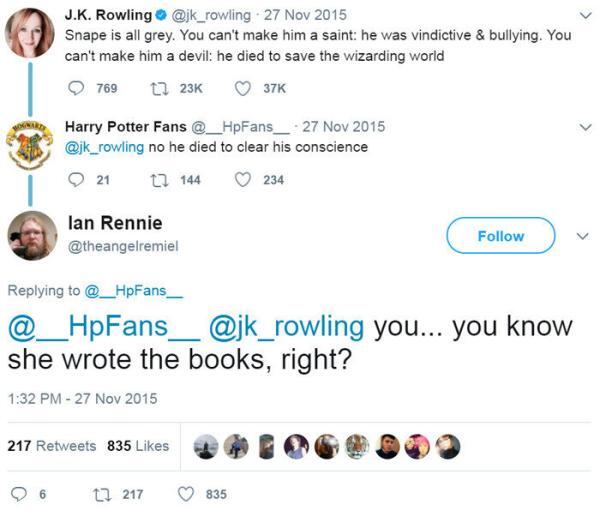 Most men are quick to discredit the problem, calling the term sexist. 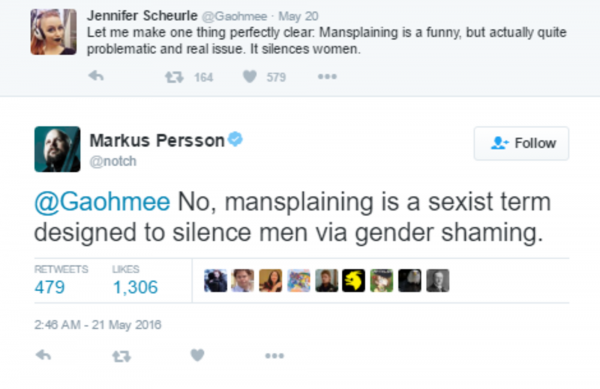 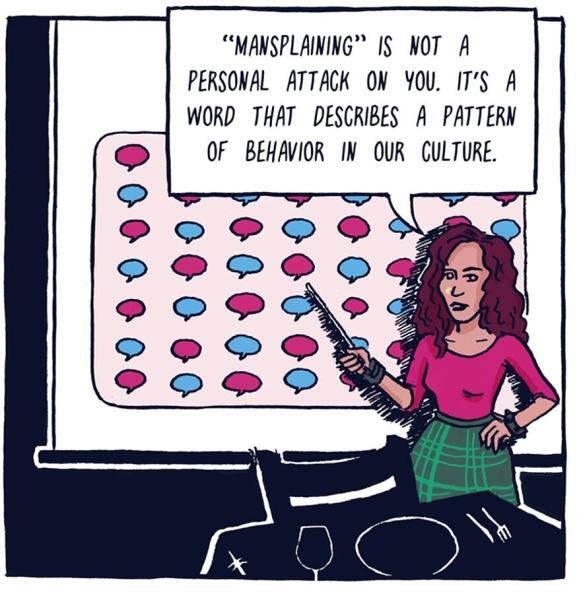 But as most women know, the real problem is that it’s been going on for years, and only now has someone put a name to it.

Here’s another great example of a man “mansplaining” the climate to a woman with a Ph.D. in Astrophysics. 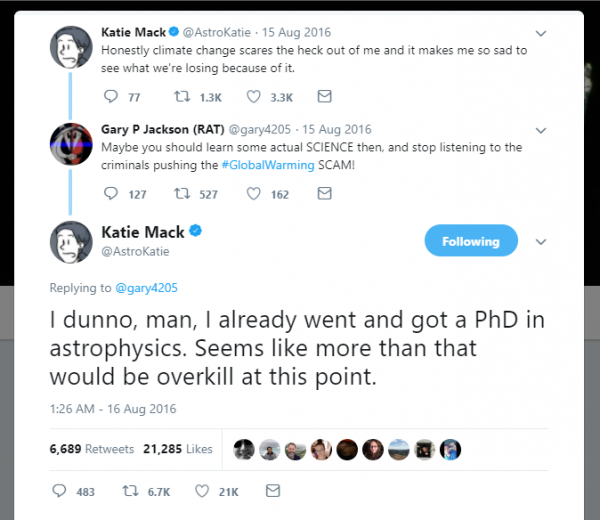 There is a deeper issue to this besides just having to listen to condescending men drone on about something you probably understand full and well. It pushes a lot of women into silence and tells us that it is not a world that was made for us while also supporting the idea of these men’s unearned self-confidence. In a patriarchal society, it is evident that they feel entitled to everything, meaning love, power, adoration, sex, and knowledge. The idea that men are more knowledgeable than women is undeniable in such a society.

Especially in politics, there seems to be a general consensus that women cannot be authority figures. There is a presumption that women are less competent and therefore unable to understand things without a man explaining them to her. 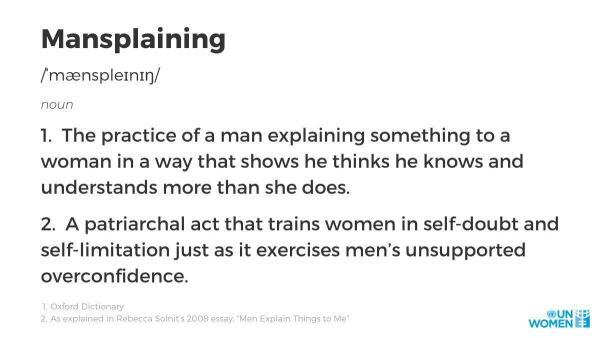 Oftentimes, the woman is more knowledgeable than the man is! But, in good fashion, the privileged male could never bite the bullet and admit when he is in the wrong or inferior in any way.

That being said, a simple solution to this issue would be that men begin to recognize this behavior and rectify it. Ladies, we all know that this is a pipe dream! Instead, we must find ways to unify and combat it ourselves. Women have been trained to smile and nod and just accept that we aren’t given the respect we deserve. But what if you can’t stand to stay quiet any longer?

The idea is that you shut down mansplaining in a non-confrontational way. You can achieve this by using humor. Humor not only lightens the mood but also shows confidence and a welcoming presence, which is especially perfect for a professional setting. If you’re being talked over, throw a playful jab towards the perpetrator while letting them know that they should wait until you’re done speaking. This gets the point across without being aggressive.

Desperate times call for desperate measures, though, and there will be instances where this doesn’t achieve what you want. Sometimes, men don’t even realize what they’re doing and the impact it has.

The most direct way of handling it can often achieve the best results! Have a private conversation where you inform them of their actions and how they made you feel. This example of transparency should lead to better understanding, therefore allowing the man to notice and (hopefully) correct their behavior.

You can avoid being a mansplainer by asking yourself these questions: