It’s pretty much a given that going through a breakup goes hand in hand with feeling as if your life has been uprooted. There is a simple reason for this, and that is because it has! The end of a relationship means the end of every idea and thing associated with it. Any stability or plan you have is affected by the breakup, and those negative feelings you experience are completely valid.

Whether we are aware of it or not, we become attached to the people we are in a relationship with, and they become part of us. What I mean by that is that you are you, but you are also the people you surround yourself with. Everyone you care about is a part of your life and a part of your sense of self. When we lose a partner, it is essentially like losing a part of ourselves. 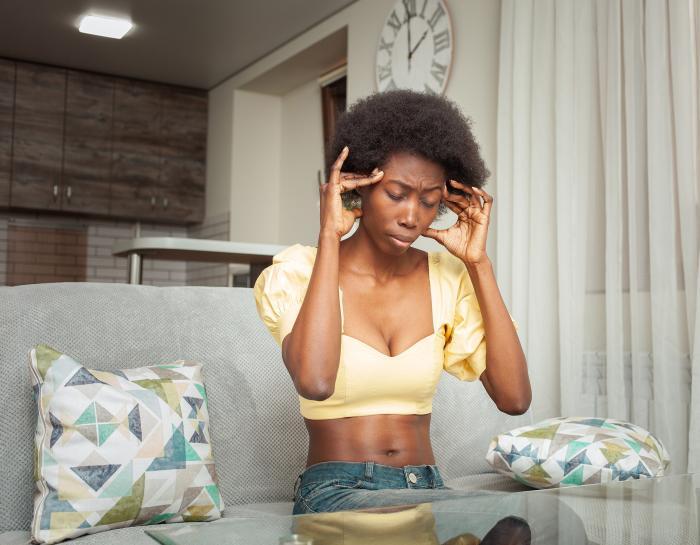 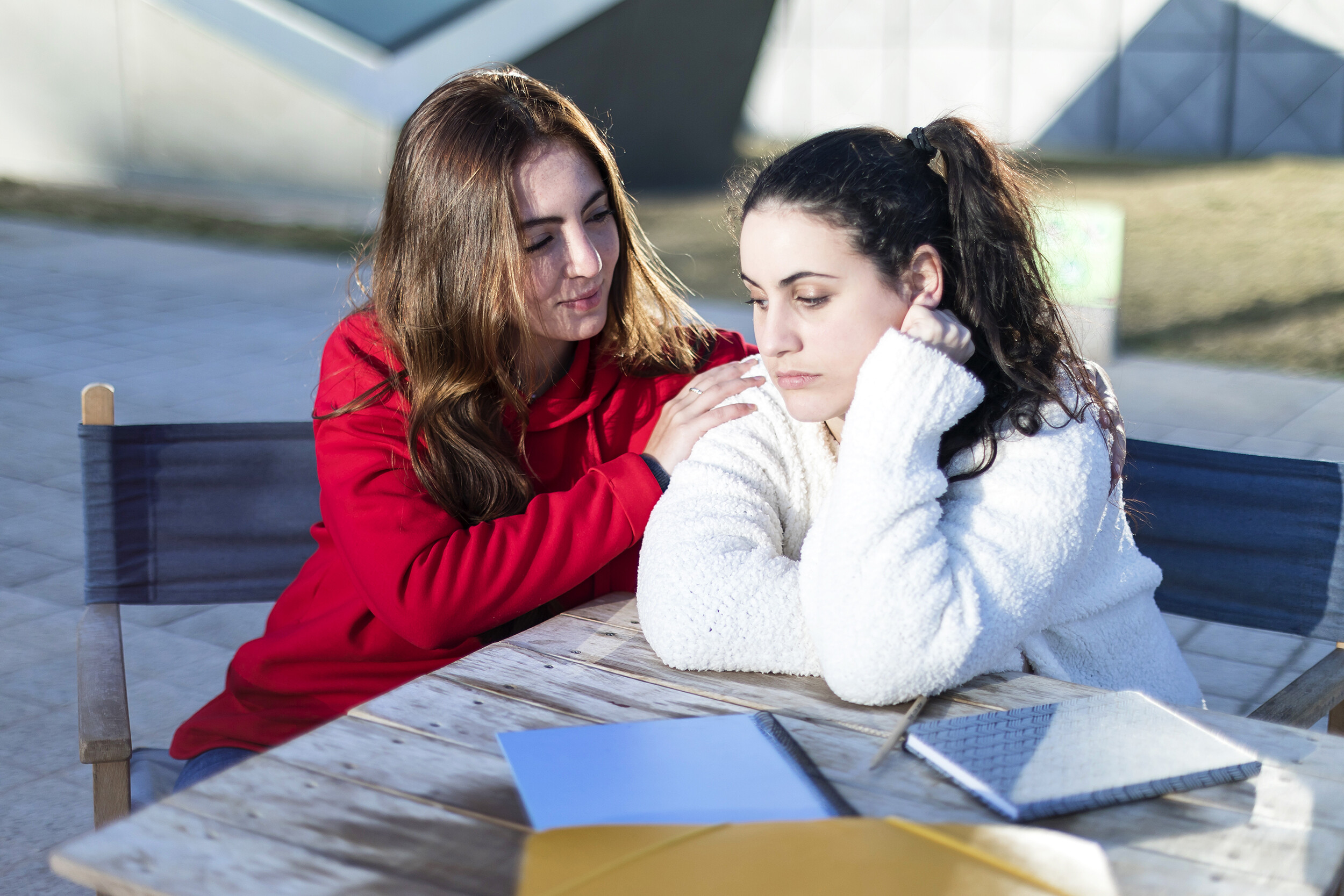 Not only are you losing a part of yourself, but you are losing the idea of any future or plans that you had created with this person. That means so many different things can change! It could be financial stability, your living situation, or even your belief in yourself that you are a lovable person.

And, although it is a difficult process for both parties, it is especially hard for the person being broken up with because the “breaker” has decided that they can continue on with their life without the “breakee” before they came to the same conclusion.

This is not an easy thing to cope with. But if your partner has decided that they don’t want you, then that is enough reason to not fight against them. If they do not think you’re enough for them, then they don’t deserve you! Every person deserves to be with someone who cherishes them and wants to be with them. That being said, you will need to find ways to get through the sadness you’re feeling post-breakup.

A suggested method would be to list all of the pros and cons of the relationship. Maybe they snored or had smelly feet, whatever you can think of! But it is imperative that you list in the cons that they do not want you. It is a bitter pill to swallow, but enough of a con to outweigh any pro you could possibly think of. Then, allow yourself permission to release all of these things. You could simply say aloud to yourself, “I release all of this,” or go as far as (safely) burning the piece of paper.

Once you give yourself permission to let these things go, the good and the bad, you will have room to heal and grow. It is easier said than done, and it will take time and effort. My number one advice when it comes to healing from a breakup is to invest in yourself. That is to say, give some of your time to a new hobby, to spend with positive people, or to focus on your career. You can be the one to give yourself the love that you deserve in the end. 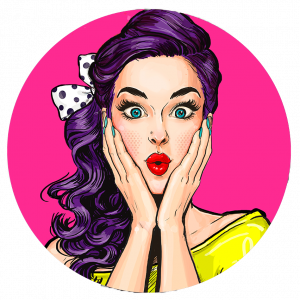