Why do men always leave me?

I overheard one of my friends ask the question, why do men always leave me, and I was taken back for a second. For me, I thought she was great. Besides the obvious fact that was incredibly beautiful, was also college-educated and had a great job. I thought she was the whole package.

But as we all know, there is so much more to a person than meets the eye. The person we know is their pretty, carefully curated version of themselves. Normally a person isn’t going to show you their crazy on social media or in casual settings. They are going to post pictures of a fun event they attended, or about something great that happened to them at work.

But the reality is, we don’t know what they are like behind the scenes, especially in a relationship. I decided to really spend some time with this friend getting to the core of her problem. It turns out she has had an amazing number of boyfriends over the last three years. I had to know how someone who appears to be so perfect on the outside, go through ten boyfriends, ten serious relationships in just three years? 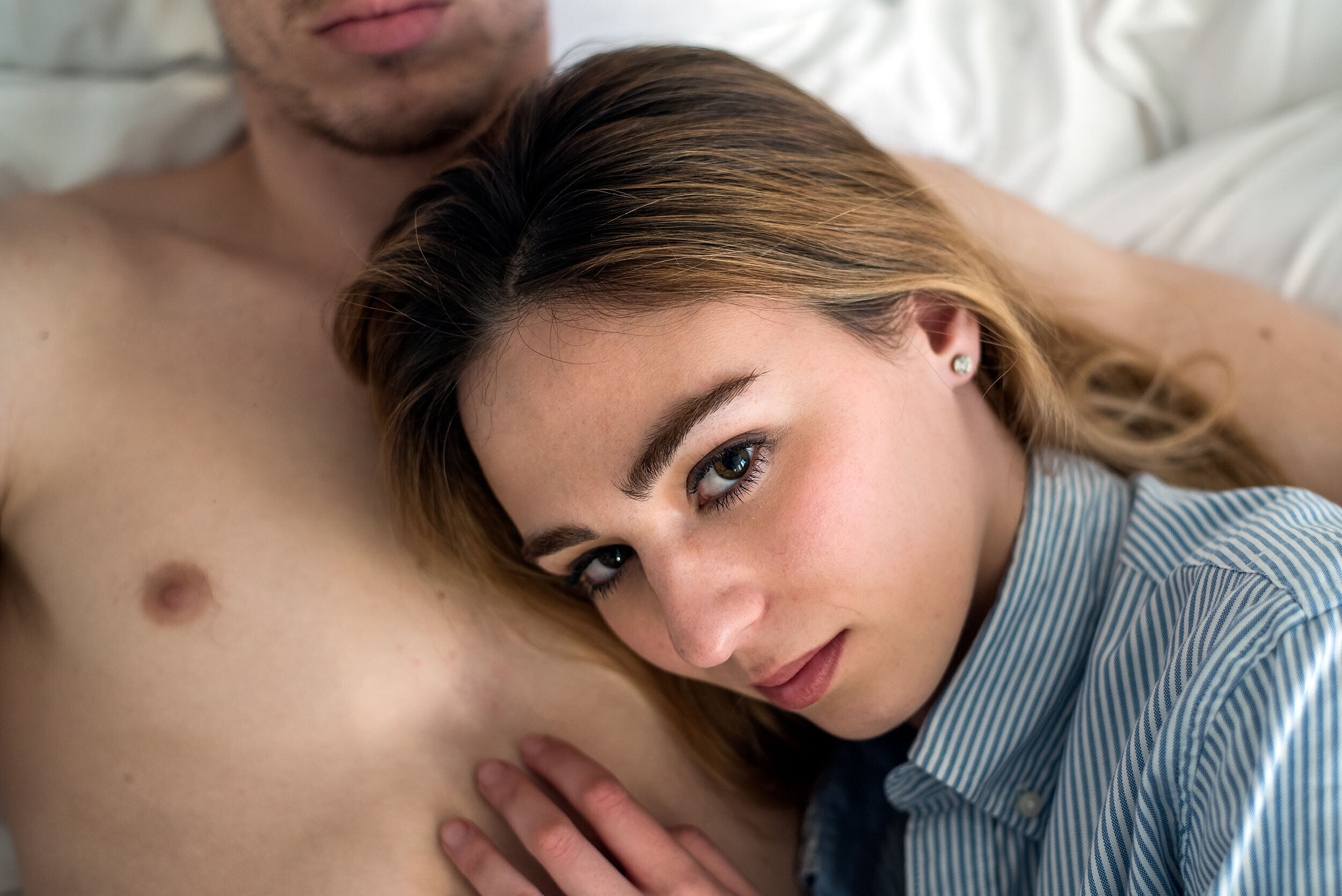 I even went as far as wiring her for sound so I could hear what her dates were really like – what she said to them, what they said to her, and then I planned on analyzing this data to find the source of the problem. But it didn’t take me long to figure it out.

She made some of the most obvious mistakes on her date that even though she was so pretty, eventually men were just like no I can’t do this.

So what did she do wrong?

She loves to talk. She loves to talk so much she forgets to let her date get a word in. In fact, it’s so bad she was even talking over her date. I know that she was only doing that because she was nervous but still, it’s an issue.

To handle first date jitters she would drink. One drink turned into two, which eventually turned into 3 and then four. By the end of the date, she was smashed and would say things she probably shouldn’t have said. For example, on one date she told the guy that his eyes were to close together. That reminded her of her ex-boyfriend, he was a jackass and would use those eyes that were to close to check out other women.

Everyone knows not to talk about your ex during a first date but because she was drunk she had word vomit and say the most horrible things.

Once we got past the issue with the first dates, I delved into what went wrong with her past boyfriends. I had her think about to their fights and it turned out the issue she had with one boyfriend, she had with almost all of them.

She would try and mother all of them.  If she wasn’t nagging them, she was telling them what they should wear or how they need to do this or that.

It turns out the real problem with Jenny was that she didn’t really respect any of the men she was dating. She didn’t respect them, or consider them her real equal so that came out in the way she reacted to them.

When she really sat down and examined what she wanted in a partner she was able to find someone that was right for her, and she has actually been in a relationship now for about six months, her longest relationship to date.

So if you are having a problem and wondering why men always leave you, maybe you need to stop for just a moment and really give it an analytical look. Maybe it’s not you, maybe it is. Or maybe it’s in who you are dating.

Why do men always leave me?