Why do men cheat?

Here are a few common factors that may contribute to infidelity in relationships:

It is important to note that these are just a few of the many potential reasons that men (or people in general) may cheat, and it is never acceptable to engage in infidelity. If you are experiencing problems in your relationship, it is important to communicate openly and honestly with your partner and seek out the appropriate support to address any issues.

According to an article written by Robert Weiss, Ph.D., there are the 13 reasons why men cheat. 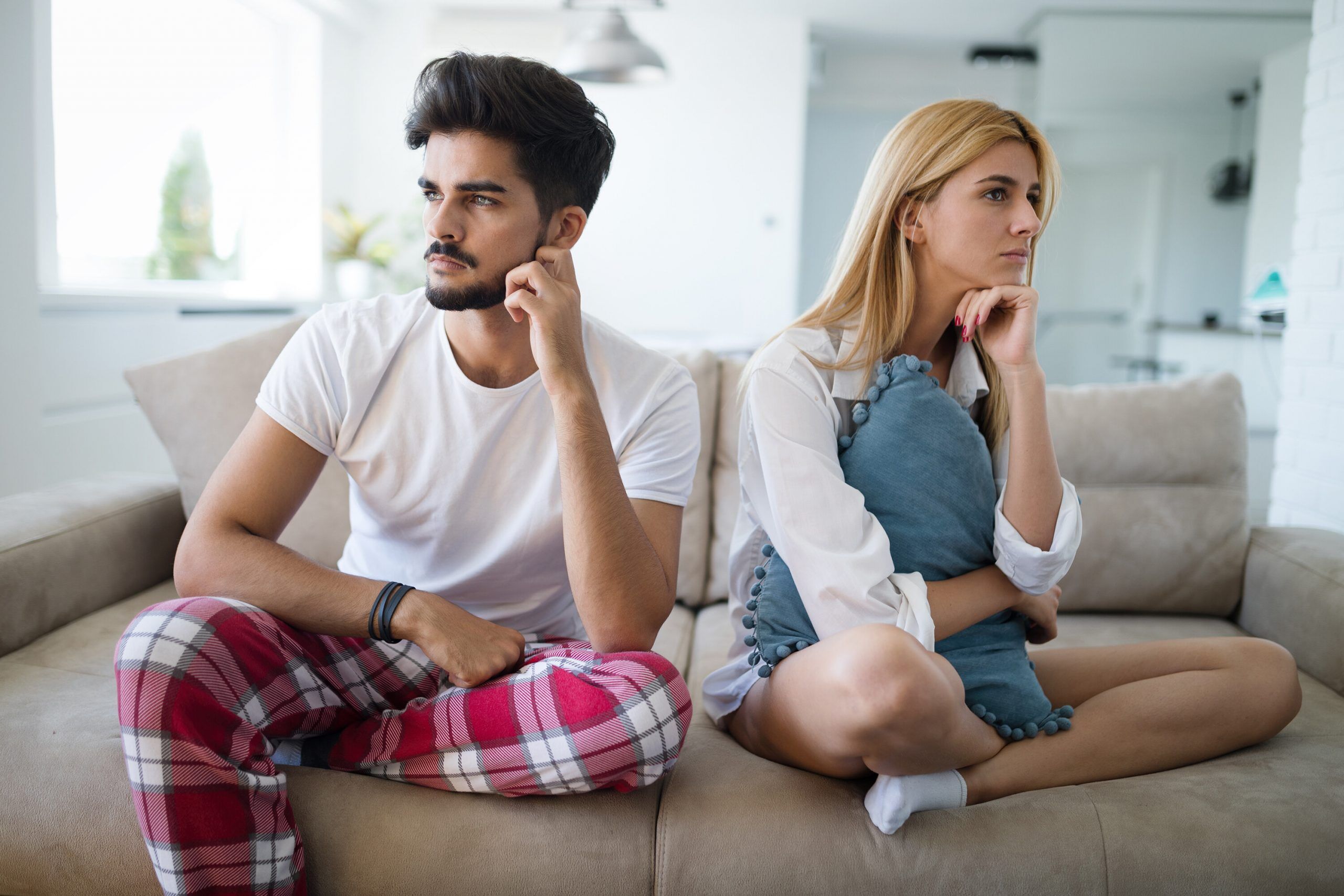 After almost three decades of working with couples decimated by infidelity, I can tell you that men who cheat on a beloved wife or girlfriend can be amazingly creative when they try to explain why. Sometimes cheating men tell me, and the women they love, that their behavior doesn’t really count as cheating, because it didn’t involve actual sex. Other times, they find ways to blame others for their choices—their spouse, their boss, even the other woman.

As a therapist, I find most of the reasons that cheating men use to justify their infidelity fascinating—because almost all of these reasons imply that cheating was the only logical solution to their relationship issues and other life problems. I often find myself thinking, “Sure, cheating is an option, but only one among many. How about taking up a hobby, or volunteering to make the world a better place, or actually talking to your significant other about what you’re feeling and how the two of you might be able to craft a more fulfilling relationship? Wouldn’t any of those choices be better than lying, manipulating, and keeping important secrets from a woman you truly care about?”

But most men don’t have that type of insight. So when confronted, they minimize, rationalize, and justify their behavior with statements like:

In the therapy business, we have a name for this type of reasoning: Denial. From a psychotherapy perspective, denial is a series of internal lies and deceits people tell themselves to make their questionable behaviors seem OK (at least in their own minds). Typically, each self-deception is supported by one or more rationalizations, with each one bolstered by still more falsehoods. In the eyes of an impartial observer, such as a therapist, a cheating man’s denial typically looks about as solid as a house of cards in a stiff breeze, yet these men will doggedly insist their rationale is sound.

This, of course, begs the question: Why? Why do men really cheat? And why do they sometimes continue cheating after they’re caught, even in the face of profoundly unwanted consequences like divorce, loss of parental contact, loss of social standing, and the like?

The truth is that all sorts of dynamics can play into a man’s decision to engage in infidelity. Generally, though, his choice to cheat is driven by one or more of the following factors:

Immaturity: If he does not have a lot of experience in committed relationships, or if he doesn’t fully understand that his actions will inevitably have consequences like hurting his partner, he may think it is fine to have sexual adventures. He might think of his commitment to monogamy as a jacket that he can put on or take off as he pleases, depending on the circumstances.

Co-occurring Issues: He may have an ongoing problem with alcohol and, or, drugs that affect his decision-making, resulting in regrettable sexual decisions. Or maybe he has a problem like sexual addiction, meaning he compulsively engages in sexual fantasies and behaviors as a way to numb out and avoid life.

Insecurity: He may feel as if he is too old (or too young), not handsome enough, not rich enough, not smart enough, etc. (An astonishing amount of male cheating is linked, at least in part, to a mid-life crisis.) To bolster his flagging ego, he seeks validation from women other than his mate, using this sextracurricular spark of interest to feel wanted, desired, and worthy.

It’s Over, Version 1: He may want to end his current relationship. However, instead of just telling his partner that he’s unhappy and wants to break things off, he cheats and then forces her to do the dirty work.

It’s Over, Version 2: He may want to end his current relationship, but not until he’s got another one lined up. So he sets the stage for his next relationship while still in the first one.
Lack of Male Social Support: He may have undervalued his need for supportive friendships with other men, expecting his social and emotional needs to be met entirely by his significant other. And when she inevitably fails in that duty, he seeks fulfillment elsewhere.

Confusion About Limerence versus Commitment: He might misunderstand the difference between romantic intensity and long-term love, mistaking the neurochemical rush of early romance, technically referred to as limerence, for love, and failing to understand that in healthy, long-term relationships limerence is replaced over time with less intense, but ultimately more meaningful forms of connection.

Childhood Abuse: He may be reenacting or latently responding to unresolved childhood trauma—neglect, emotional abuse, physical abuse, sexual abuse, etc. In such cases, his childhood wounds have created attachment and intimacy issues that leave him unable or unwilling to fully commit to one person. He might also be using the excitement and distraction of sexual infidelity as a way to self-soothe the pain of these old, unhealed wounds.

Selfishness: It’s possible that his primary consideration is for himself and himself alone. He can therefore lie and keep secrets without remorse or regret, as long as it gets him what he wants. It’s possible he never intended to be monogamous. Rather than seeing his vow of monogamy as a sacrifice made to and for his relationship, he views it as something to be avoided and worked around.
Terminal Uniqueness: He may feel like he is different and deserves something special that other men might not. The usual rules just don’t apply to him, so he is free to reward himself outside his primary relationship whenever he wants.

Unfettered Impulse: He may never have even thought about cheating until an opportunity suddenly presented itself. Then, without even thinking about what infidelity might do to his relationship, he went for it.

Unrealistic Expectations: He may feel that his partner should meet his every whim and desire, sexual and otherwise, 24/7, regardless of how she feels at any particular moment. He fails to understand that she has a life of her own, with thoughts and feelings and needs that don’t always involve him. When his expectations are not met, he seeks external fulfillment.

Anger, Revenge: He may cheat to get revenge. He is angry with his mate and wants to hurt her. In such cases, the infidelity is meant to be seen and known. The man does not bother to lie or keep secrets about his cheating, because he wants his partner to know about it.

For most men, no single factor drives the decision to cheat. And sometimes a man’s reasons for infidelity evolve as his life circumstances change. Regardless of his true reasons for cheating, he didn’t have to do it. There are always other options: couple’s therapy, golf, being open and honest with a mate and working to improve the relationship, or separation or divorce. A man always has choices that don’t involve degrading and potentially ruining his integrity and the life he and his significant other have created. Still, knowing why he cheated can be helpful in terms of not repeating the behavior in the future.

Why do men cheat?

Right now, there are currently 641 others online, just like you!