Why Do Women Marry Childish Men?

Isn’t it true that having an immature husband makes marriage a living hell? Isn’t he terrible to your marriage since he doesn’t grasp his responsibilities as a husband and father?

The ability to live vicariously via reality stars’ drama-filled days and nights on series like “Vanderpump Rules,” “The Bachelor,” and “Southern Charm” is a big part of what keeps people watching week after week. But if you look closely at the key male characters in these stories, such as Jax Taylor and Thomas Ravenel, you’ll observe a pattern of behavior that adds to the melodrama, which you may have noticed more subtly in your own relationships.

Although Peter Pan Syndrome, which occurs when mature men ignore the personal and professional obligations of maturity, is not recognized as a clinical condition, it can explain a pattern of conduct. 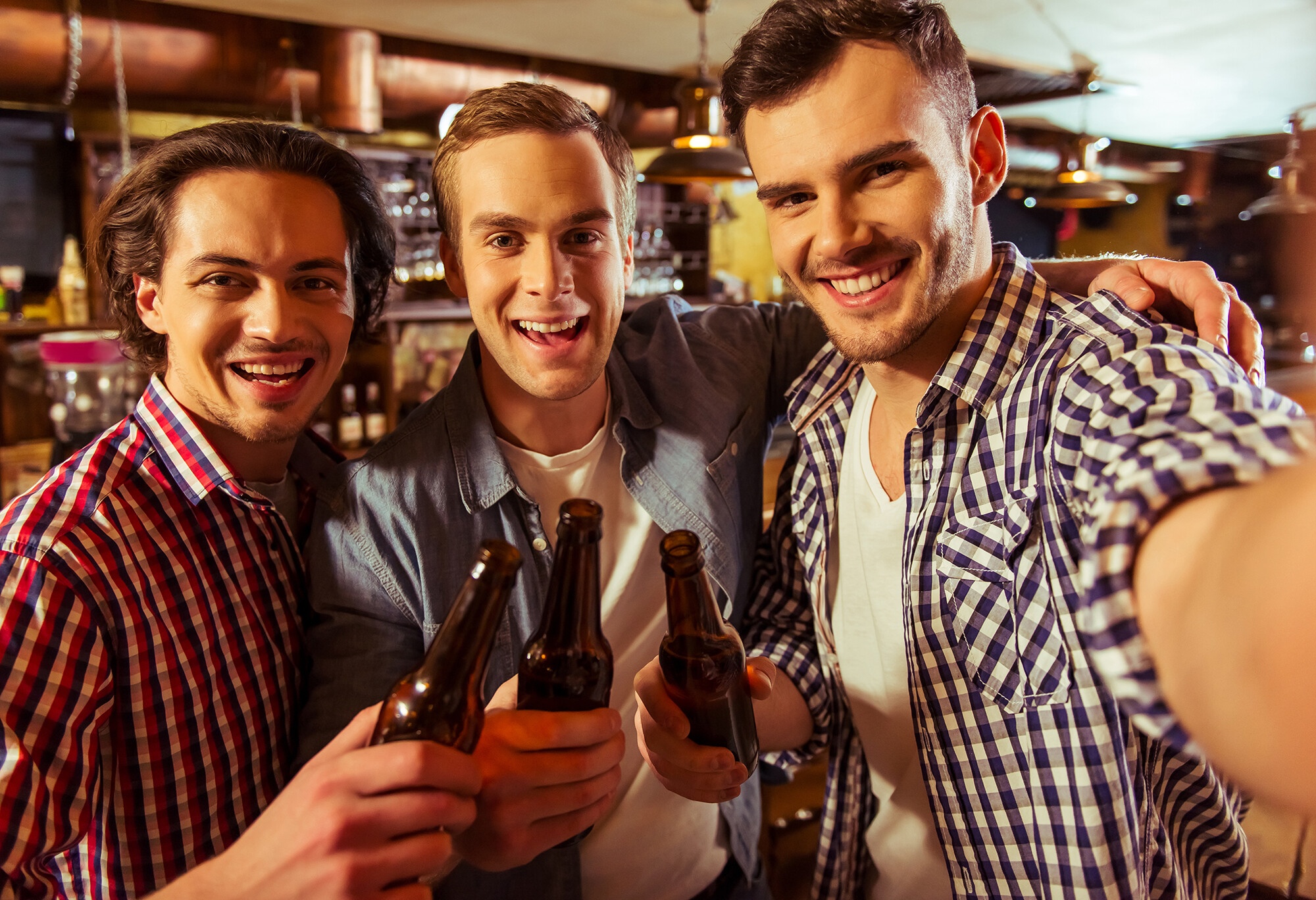 While these reality TV stars may be extreme instances of selfish, rampant narcissists who struggle with the notion of commitment and shun adult responsibilities at all costs, they are not alone. 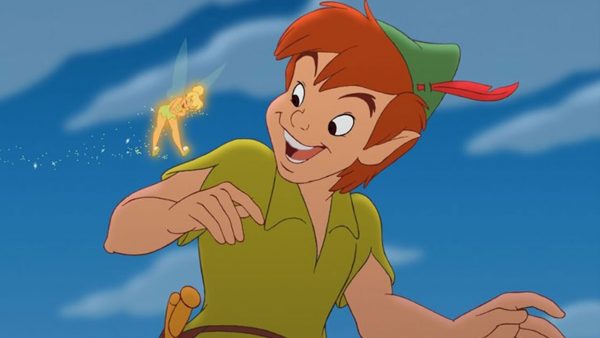 For many of reality television’s star females, these attributes have proved a secret weapon. “Real Housewives of New York City’s” Sonja Morgan, Luann de Lesseps, and Dorinda Medley made the same point in a recent interview with Bravo TV about the playful charm that drew them to infamous Peter Pan, Harry Dubin — a real estate millionaire who has worked his way through the RHONY cast members who find him irresistible despite his non-committal, untrustworthy track record.

“He’s a southern man who can be incredibly charming when he wants to be,” Sonja Morgan stated. “Until he annoys you, you can’t help but adore him.”

These love-to-hate reality stars all display typical “Peter Pan” behavioral traits. These behaviors include difficulties expressing emotions, procrastination, and ambiguous or poorly defined life objectives, as well as “magical thinking” about errors or obligations, blaming others for their issues, and attempting to escape their reality in order to make their troubles disappear.

Temptations to Get Married to a Childish Guy

Most of these terrible reasons for getting married will seem self-evident, if not outright stupid. But for many of us, it’s quite difficult to look at our own impulses objectively and see them for what they are. Your true goals are sometimes buried under a few layers of deception, and all you need is someone to gently bring them to the surface for you.

So, here’s where I can assist you

A woman becomes emotionally committed to the relationship because it is enjoyable, the guy is respectful and nice, and he pays attention like no one else. If a person is immature, your relationship with them will be miserable no matter how many beautiful characteristics they possess. Marry someone you desire, not someone you need.

Being alone may be a major drag. What’s worse is marrying the first person who comes along just because you’re sick of being alone—and then finding out they’re bad for you. This is certainly something you’ve heard before. However, no one will be pleased to be with you if you can’t be happy by yourself.

But I’m betting you didn’t get any instructions on how to do it. After all, it appears to be a challenge: you need to be happy alone before you can make someone else happy, yet you’re unhappy because you don’t have somebody to make you happy.

3.     To Resolve Your Relationship Issues

Many individuals seem to believe that when you get married, something miraculous happens, and all the disputes and poisonous behavior patterns vanish.

This is sadly erroneous.

Getting married and committing to someone strengthens all aspects of your relationship. So, as a married partnership, if you truly love and respect one another, that love and respect may develop and flourish. However, the same may be said about the issues you’re having in your relationship. Miscommunications in your marriage can only become worse if you’re lousy at communicating in your relationship. You won’t develop respect for one another by being married if you don’t respect one another. It’s likely that you’ll lose it even more. Basically, if things are already great, they can only worsen when you marry.

Perhaps your insane aunt constantly reminds you that “the clock is ticking” and that you’re not growing any younger. Or perhaps your father believes you should “grow up already.” Perhaps your parents split, and you’re desperate to prove to the world that you’re superior to them. Or perhaps all of your pals are married now, and you want to show them that you aren’t always the third, fifth, or eleventh wheel.

It might be subtle at times, but it’s still messed up. Some people perceive marriage as a status symbol, so they marry with the expectation of parading about town with their spouse and having everyone kneel in their presence as if they’ve just conquered Thrones or something.

Whatever the case may be, getting married to prove something to someone—or to yourself—is a terrible excuse.

A legal marriage might have various practical advantages depending on where you reside. You may be enticed to marry in order to qualify for tax benefits, get your spouse’s social security payments, adopt, or obtain a spouse visa, among other things.

So, if any of these horrible reasons for marrying a juvenile man apply to your scenario, don’t marry him. Second, improve your interpersonal abilities. Learn the difference between good and destructive relationship habits. Familiarize yourself with how emotional needs operate so you may better satisfy your own and others’ needs. It will take a long time, but it will spare you a lot of sorrow and perhaps a few divorces in the future.

Why Do Women Marry Childish Men?

Right now, there are currently 505 others online, just like you!
Menu