Why Do Women Take Their Husband’s Last name?

Wondering why this happens? Is it really necessary to take your husband’s last name? What if someone wants to keep their maiden name? Can’t you get married without the names being changed? Let’s find out!

Is Marriage entirely based on changing last names?

No! Marriages are much bigger and do not focus on name changing. According to Wikipedia and various other dictionaries it’s the union of two people under legal terms, with that being said we have established now name changing does not come from this. But where exactly has this trend that is followed originated from? Read below! 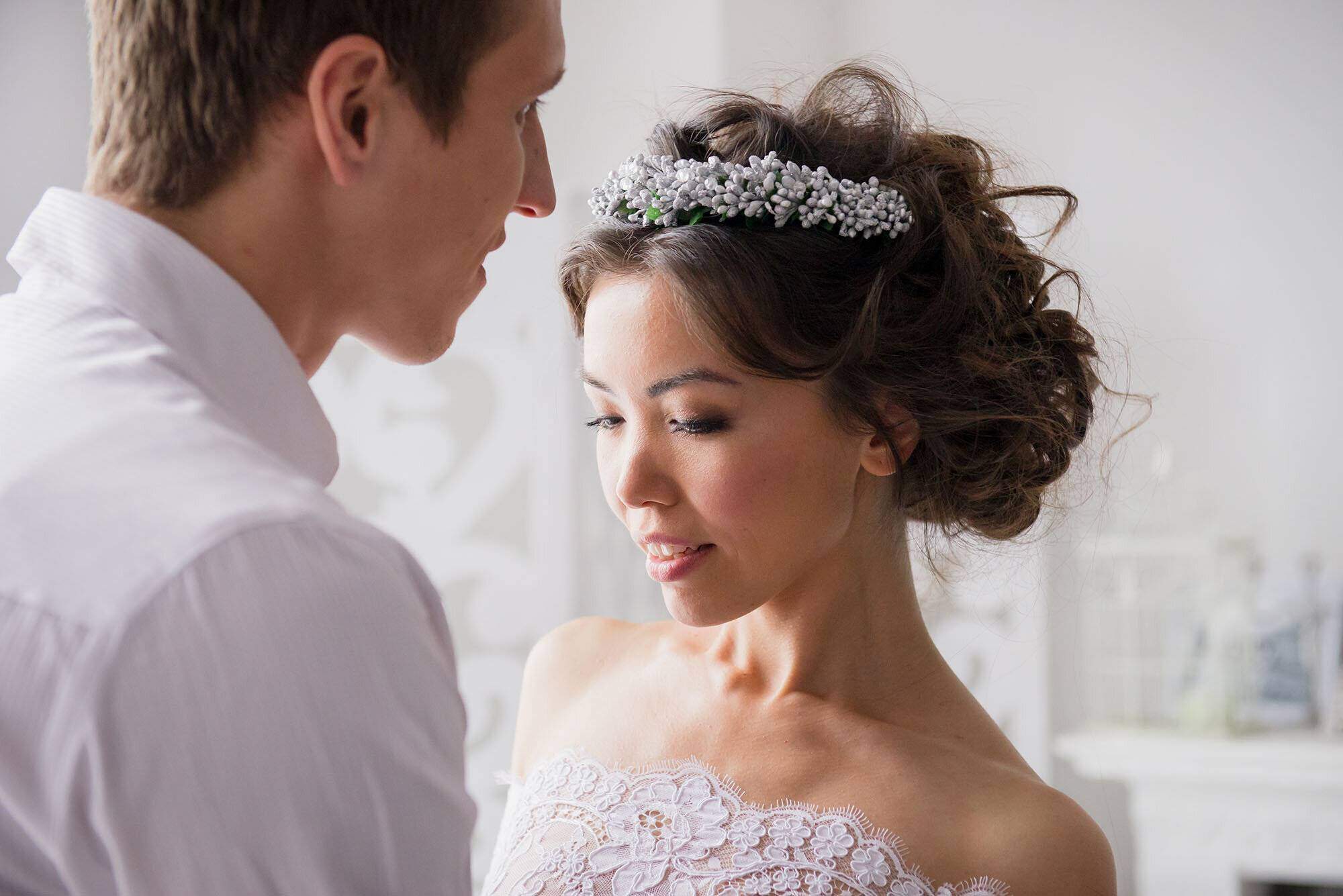 The History Behind Women Taking Their Husband’s Last Name

The practice of taking your husband’s last name goes back to the 11th Century. This idea was introduced by the Normans, who planted the seeds of this life-long tradition.

Under this tradition, it was believed that if a woman changed her name to her husband’s last name, she was considered as a ‘feme covert’ and this is why she and her husband became one. But at the same time, this had a disadvantage because husbands had control over their wives making them financially and legally dependent upon the husband.

In those times, this act was a way to show women they were inferior to men but with years that came it became just a tradition that people followed. There are a few reasons why women change their last name, some of them are stated right below!

Patriarchy and Its Power:

In the modern world that we live in today, it’s easy to say that patriarchal power hasn’t been eliminated. It remains. Not only is it present but it’s deeply rooted in so many households. Husbands not only marry but it’s mostly conditioned leading it towards the statement ‘it’s the right thing to do’. While some are conditioned others await this opportunity of finally starting a new life with their loved one and a new surname excites them.

Marriage and the idea of spending your life with someone is a pretty big thing for both women and men. Not only are you agreeing to commit to someone but you are agreeing to commit for a lifetime. With it comes a lot of things, sharing a house, love, problems, family, and even sharing a last name. Some women believe that changing their names to their husband’s last name signifies them going all in. It’s a sign of them showing their commitment is real and rock solid.

Some believe changing last names means giving up your old identity, everywhere. Since it isn’t a legal obligation but a tradition that originated back in the day, some women do not agree to follow it and hence end up all of that hefty paperwork, yay!

Alternatives to this Tradition:

Even though 70% of Educated Modern-day American women take up their husband’s last name after they get married, 30% of them still do not agree with this norm and decide to eliminate it because it does not match with their beliefs and isn’t an issue for their spouse either.

Here are a few alternatives that they can work on instead of choosing to not change their last name:

Is the year-old tradition something you do not like and want to avoid? Keep it simple! No law in the USA exists stating name change is important. Good news for you women!

Maiden-name as your Middle name:

A chunk of your life is spent using the name that you were born with and letting it go is tough. Like Jenna Dewan Tatum you can also change your maiden name to your middle name and still not let go of it, it’s like bringing a change but keeping the old intact. So you can easily live the best of both worlds.

Even though following up the tradition may seem like the right thing to do, if it’s something you do not want to do, then don’t! Some women changed their names without any reason and others did it out of love. Marriage is all about happiness and having mutual understandings so enjoy and change that name if you want to, or don’t! Up to you! But you now know why some women do it.

Why Do Women Take Their Husband’s Last name?

Right now, there are currently 533 others online, just like you!
Menu