Why does dating have to be so complicated?

Dating doesn’t have to be so complicated but somehow we make it that way. 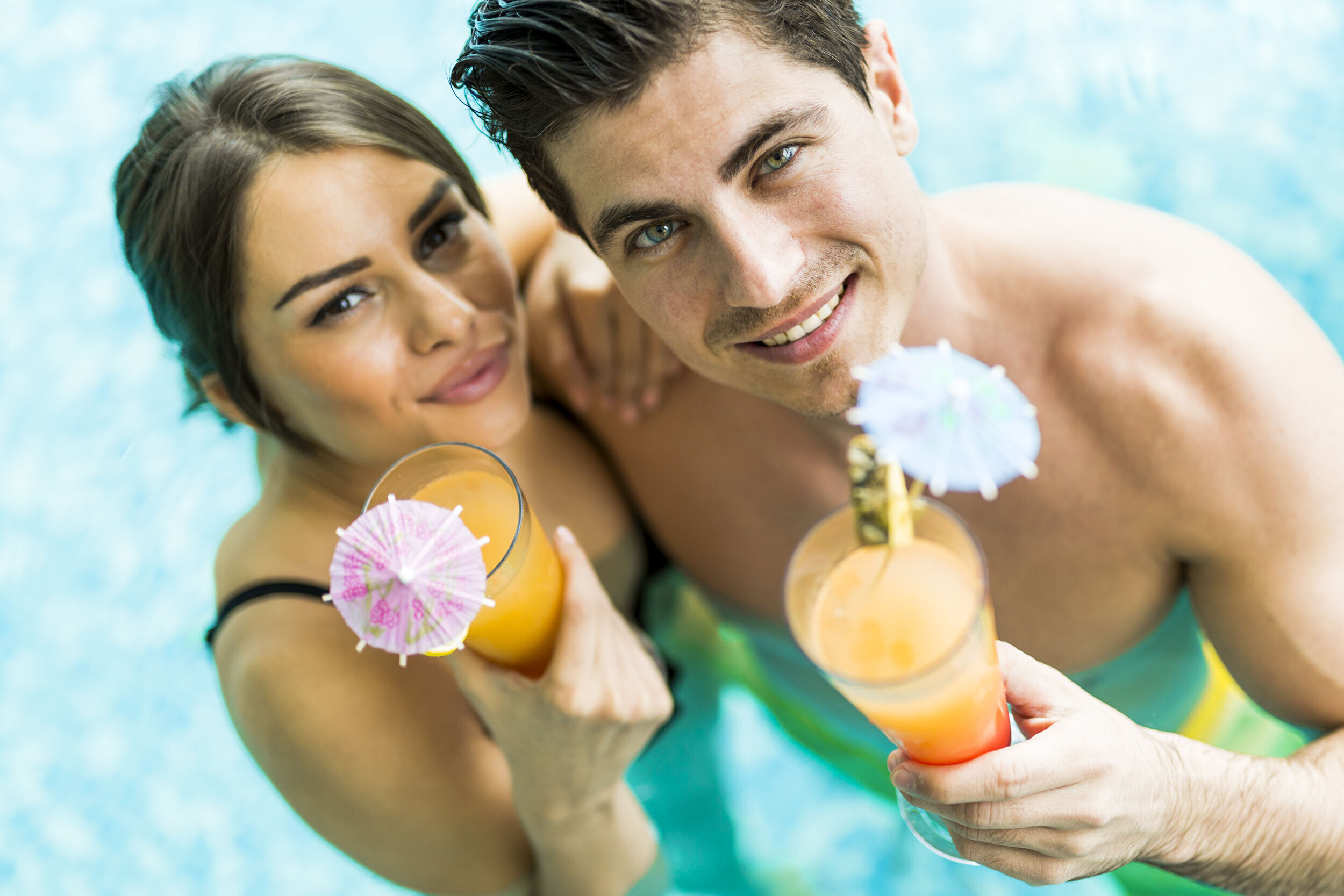 As often as we girls say “Men Suck”, the men of the world are often chanting the mantra “bitches be crazy”. And it’s true on both counts. As much as men really do suck, we girls really can be a little cray cray.

This video shows that very thing so perfectly, I just knew I could use it as a learning tool. Let’s really examine what happens with this couple each time they meet up to make sure we don’t make these same mistakes in our own lives.

The movie starts off with a great quote …

Now if I ever lose someone for having too much soul, for having standards too high, for dreaming too big, for keeping my faith, for loving too hard, for pushing them to see the grass is only greener where you water it … then the loss was never mine to begin with.

It’s such a great saying, and it’s true. But such simple words can also be used as a crutch to avoid finding real happiness. It’s easy to get so caught up with the thoughts in our head that we forget to just relax and see where life takes us.

We see a girl (Ivy) leaving a party and a guy (Dave) catching up with her, bringing her the scarf that she accidentally left behind. Right there, from just that very action we can tell he’s thoughtful and considerate.

Totally worth at least talking to, right?

And that’s just what she does. She begins telling him about her dream of living in a commune where everyone works together for a better life. He then shares what he might contribute to the community.

Right there that means he’s giving some thought to spending more time with her. That’s a huge sign right there that he’s genuinely interested in pursuing her.

From this point on, it should be easy to answer the question, “Do you want to hang out sometime?”

But things go horribly wrong. She says “Ya I’d love to,” but instead of just leaving it at that and making arrangements for their date, she stops herself and begins to overthink things. She doesn’t just relax and let things happen. Instead, she lets her mind over analyze the situation and she begins to panic.

She asks him to clarify his intentions.

As we all know, when a man is put on the spot, he doesn’t usually do well and that’s when everything about this whole situation falls apart.

She demands that he clarifies what his expectations of their relationship is or isn’t going to be just seconds after meeting her. He doesn’t know what he feels about her or what their future holds. All he knows up to this point is that he thinks she’s cute, seems nice enough and that he would like to spend more time with her, getting to know her better.

When put on the spot, and she mentions that she’s dating a lot of shitty men, he decides at that moment his plan to get to know her was a bad one and quickly backs away.

She just met this guy. She doesn’t know him nor does he know her and yet she’s already wanting to define things. And that was her major mistake.

When a guy says, ‘hey let’s hang out’, he’s saying hey I don’t know you but I want to get to know you. He doesn’t know what your future holds, he only knows that he might — possibly, want to have one with you. He does not want to define what your future could possibly be. If things work out great, if they don’t, that’s fine too.

So moving forward to the next multi-verse, we see Dave and Ivy meeting up again in identical circumstances. She gets a redo. So will it get better this time?

Again you can see they have some sort of connection. Even in the strangest of circumstances, somehow they just have a good connection. And you know what she does? She again flips out and starts to overthink things. At the 4:54 mark she really blows it. She starts to unload on him, instead of giving what they have a chance to blossom into something spectacular she just unloads on this guy about how she wants something meaningful and doesn’t think he’s the type of guy who can be in a serious relationship. She lets her own insecurities get the best of her and totally blows a chance with a nice guy.

She wants a relationship and I mean, who doesn’t? But it’s not something you can rush into. If you meet a nice guy you don’t need to rush into things, demanding to know how he feels and his intentions.  RELAX! Let things happen over time. Don’t expect a guy to tell you how he feels about someone he just met. You’ll scare of someone you might have a real connection with because of your own insecurities. Don’t ruin something that could be great, before it even gets started.

At the 7:05 mark in the video she really blows it. She punishes this poor guy for all the mistakes the men in her past have made. She’s not even willing to give this guy a chance because of something he didn’t even do.

At the 9:04 minute mark he again asks her on a date. She says ‘sure, but what happens after this date?‘ Right there, that is a huge problem. The guy isn’t a mind reader. He doesn’t know how the date is going to end up. So why are you asking him what happens after the date? Just RELAX and let things happen. Don’t demand to know his intentions or ask him about the future.

I know you’ve been hurt in the past but this guy isn’t the one who hurt you, so if you ever really want a chance to be happy you have to put the hurt behind you and give the next guy you meet a fair shake and not punish him for all the horrible things that have happened to you in your past.

I hope that watching this video and learning from her mistakes helps you out in your own pursuit of dating. And thank you for letting me share my thoughts on it with you. 🙂 I know it’s a little different from what we normally do here at this site, but I do genuinely hope it helps you in some way.

Why does dating have to be so complicated?