Why Does My Ex Want To Be Friends?

When you break up with someone, it does not mean you have to be enemies. It is a good gesture if you mutually decide to end things because it does not work for you. Being friends with your ex is normal, and people do have friendships with their ex with grace.

Some people find it creepy why their ex wants to be friends with them, and they get annoyed with it. So for you, we will be breaking up the three reason why your does your ex want to be friends.

So why does your ex want to be friends? Well, there are a few reasons. So take a closer look at just what those reasons might be. 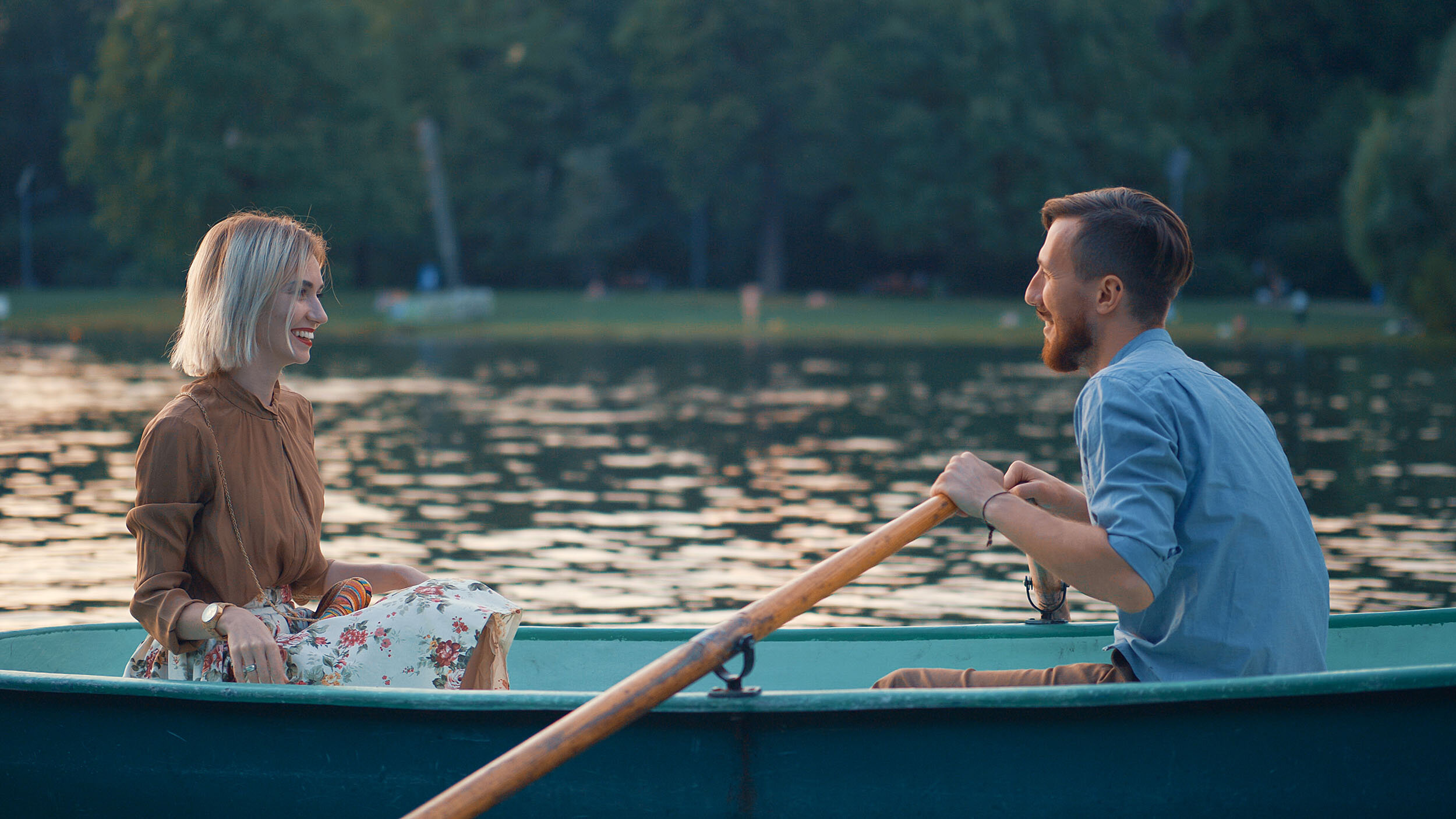 3 Reasons Your Ex Want To Be Your Friend:

One of the reasons your ex wants to be friends is their regret with the breakup, and they regret being apart from you. This is by far a common reason in this regard. By being friends with you, they can keep you company.

This is studies that couples who still be friends after their breakup have lesser mental pressure and get over their breakup faster than those who hate to see each other. Although it is difficult sometimes that if you keep seeing the person you are in a relationship with, it becomes difficult to get over.

Furthermore, being friends with your ex also helps in patching back and starting a new journey with your ex.

Sometimes your ex simply wants to be in touch. A relationship doesn’t need to end on a wrong note. It can be a graceful separation where both the partners respect the decision and stop being a couple, but they want to be friends.

Sometimes it can not be as it seems, so be cautious in this regard. Some people just want to be around you to mess things for you.  If that’s the case and you feel like his intentions aren’t genuine, it’s perfectly okay to cut him off and block him.

There are just some guys out there who don’t want you but they don’t want others to have you either. If that’s the case with your ex, you need to take the strong step of cutting him off. He either wants you or he doesn’t. There is no in-between. You aren’t just someone to pass time with.

Another reason why your ex wants to be your friend is that you both share a familiar friend circle. Being in the same friend circle sometimes makes breakups complicated since you are friends apart. You are a couple; you have to have an interaction.

To avoid being awkward, it is better to keep being friends. Having a familiar friend circle also solves some of the problems because there are many friends you share in common so that you can seek out your things in a better way through mutual friends.

It Is Better To Be Friends Rather Than Just Being Ex:

Friends with your ex are better than hating each other for the rest of your life. Life keeps going, and people will come and go out of your life a lot. So make friends and enjoy your life around them instead of maintaining gurges against each other and making it complicated for yourself.

Why Does My Ex Want To Be Friends? 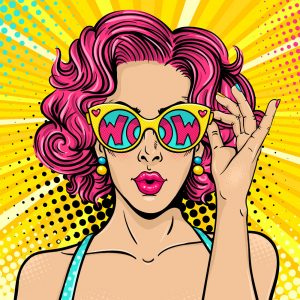