It’s estimated that a woman is killed every 11 minutes in their home. 58% of those women are killed by a family member or intimate partner.

A woman in West Virginia barely escaped being one of those victims. She was attacked in her home and spent the next two years of her life in a coma.

She’s awake now, and authorities are shocked to find out that the man who attacked her was, in fact, her brother. 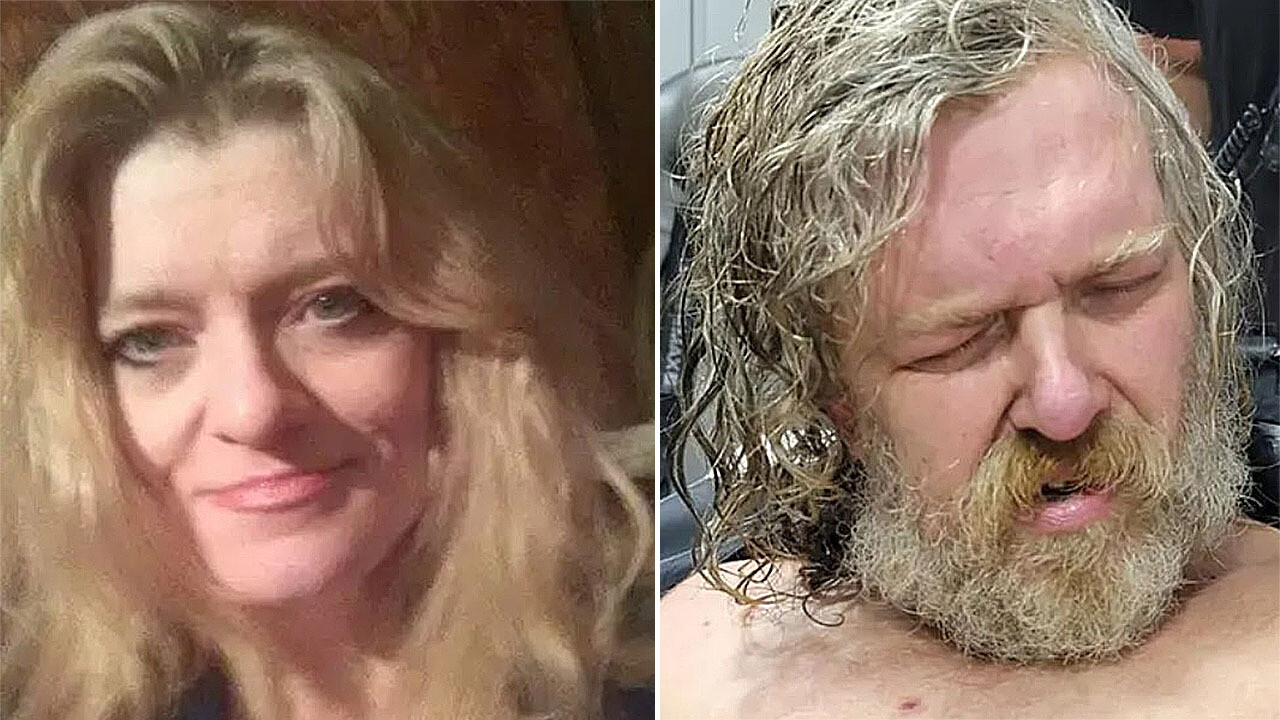 On June 27, 2022, Wanda started to mutter some words after being in a coma for about two years. And after over ten days, police visited Wanda in the nursing home on July 10, where she was receiving care, and probed her about the incident. 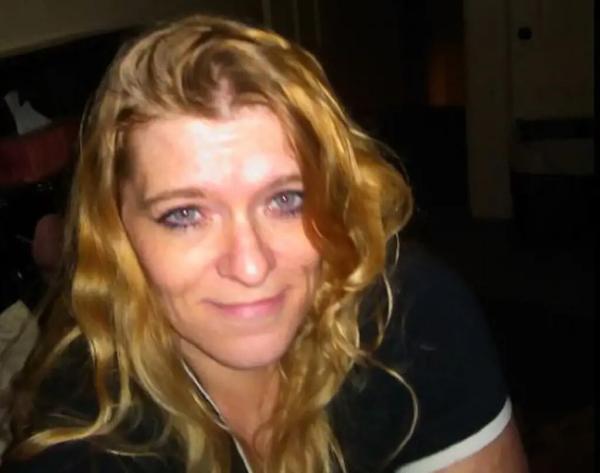 According to her mother, Eileen Palmer, her daughter Wanda was badly injured in her home on June 10, 2020. She was found seated on the couch with her head slumped over in her home near Cottageville, West Virginia.

“They came Wednesday morning to mow her grass, and they found her in a pool of blood,” Eileen reportedly said just days after the attack. “They said they ran up on the hill really fast and told us, and I called the police.”

“I wouldn’t have wagered a nickel for her life that morning; she was in that bad of shape,” Jackson County Sheriff Ross Mellinger said. “Quite honestly, she was unconscious, circling the drain medically. Massive amounts of head trauma, consistent with some sort of machete or hatchet-type injury.”

The case was immediately a mystery.

The police worked to find evidence of her attacker, but every lead kept drying up.

“We had a little bit of an idea what happened, but the problem was with the nuts and bolts of the case we had nothing to go on. There was no eye witnesses, nobody lived in the home, no surveillance footage, no cell phone records. There was virtually nothing there to move forward on,” he explained.

But this week, investigators traveled to the care home in Wetzel County and learned Palmer’s communication skills, despite severe brain damage in the attack, were still intact to the point she could identify her attacker and explain what happened.

“The keys to the whole thing lay with the victim herself and with her unable to communicate we were left with nothing. Now low and behold two years later, and boom, she’s awake and able to tell us exactly what happened,” he said.

Palmer identified her brother, Daniel Palmer as the attacker.

Mellinger said they believed the weapon in the case was a machete or a hatchet, and the victim had been severely bludgeoned about the head. Deputies questioned Daniel Palmer, but Mellinger would not indicate what he had to say about the allegations.

“He didn’t give us any fight or anything. There was a little bit of surprise, but not entirely.” the Sheriff.

He’s now in jail with a $500,000 bond. He’s charged with attempted murder and malicious wounding.

However, now in custody, he’s not cooperating. The magistrate came to the police sheriff’s office to make the necessary arrangement because the suspect was so argumentative.

Why did he do it? We don’t know just yet.

When the police asked Wanda why Daniel assaulted her, Wanda stated that he was mean. According to the reports, the court records also disclosed that Daniel had a violent history, and perhaps his sister also became the innocent victim of his violent nature.

But does it really matter why he attacked her? Is there ever really an excuse for trying to murder your own sister?

Violence against women is not uncommon.

In this case, Wanda Palmer got lucky. Although she has some brain injuries that she may never recover from, she did survive her attack and will go on to live another day. That isn’t the case for many other women.

Worldwide, 1 in 3 women has experienced some sort of violence (either physical or sexual).

Whether at home or on the streets, violence against women is a human rights violation of pandemic proportions that takes place every single day.

A few months ago, a New York man was charged with stabbing his 67-year-old sister to death with a bayonet. He told people he did it because he was “done with her witchcraft.”

“I had to do what I did to her because she was getting in the way of me communicating to God.”

These are just two of the tens of thousands of cases of violence against women that take place every single year.

These are the realities of being a woman.

** Updated: Daniel Palmer has died while in custody.  He was transported to the Charleston Hospital on Wednesday, July 20th, just days after his initial arrest. He was pronounced dead the following days. A representative from the sheriff’s office says that she believes his death was most likely due to natural causes.

“It was an avalanche of recurring health issues,” says Mellinger. “He generally was not a healthy man, to begin with, and once he got to jail, his health continued to spiral downhill. From an investigator’s standpoint it is unfortunate we don’t get the chance to see the case through. We turn the focus towards the victim in the case and hope she continues to get better. She has a long road ahead of her.”