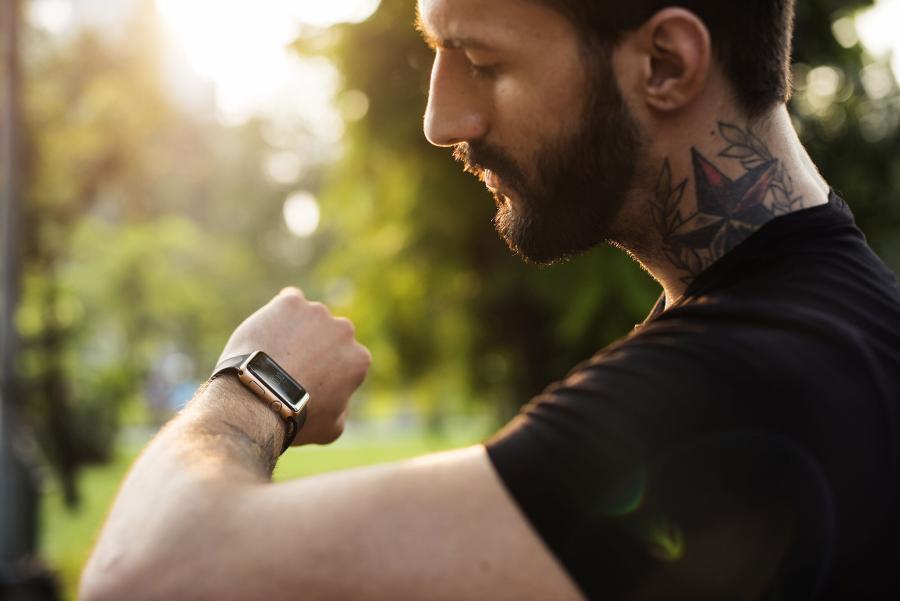 Women Reveal Some of the Worst Dates They’ve Been On

Dating should be fun, not a living nightmare. But we all know that’s just not how it always goes.

I’ve met some really crazy guys in my life, so I figured other girls might have had similar experiences. Here are some of the best stories I was able to gather from friends and friends of friends …

I met the nicest guy online, but it was a nightmare when it came time for our first date. He kept talking about himself in the third person. It was the most awkward date of my life.

I once dated a guy that was 100 pounds overweight, and he actually broke up with me because he felt I wasn’t doing enough to keep my weight down.

I went on a date with this guy, and the waiter took our drink order first. He ordered water, and I ordered a glass of wine, a housewife at that cost less than $5. He gave me a strange look, but I didn’t care. The whole conversation was off after that. When the bill arrived, he said I needed to pay for my drinks because he didn’t condone that behavior. I threw a $20 on the table and walked out of that place. Screw that guy. Needless to say, I never spoke to him again.

I met a guy on Match.com, and he seemed great. Several times, we talked on the phone, and I thought he was the nicest guy ever. When it came time to actually meet, things didn’t go so well. He was in a really bad mood, and when I asked him about it, he started going off about some woman I assumed was his ex and how she purposely screwed up his day by rescheduling their court hearing. I was trying to be a good date and listen politely to his story. Turns out he wasn’t talking about his ex-wife. It was actually a court hearing about some girl who had accused him of rape, and his court hearing was rescheduled, and that was what he was upset about. He couldn’t get his bond money refunded until the court hearing was over, and he was cursing the actual victim of his sexual assault. I couldn’t believe it. So yeah, let’s just say that was the last time I talked to that loser.

I took an Uber to the bar where I was meeting my date. We start talking, and he mentions he is also meeting someone at the same bar. Turns out the Uber driver was the guy was my date. It was too awkward of a meeting after that ride, and things just didn’t work out.

For our first date, I went over to his place to watch a movie. As we were making out, he reached over and gave me a wedgie not once but THREE TIMES. I left before the movie was over. On a different first date, this guy and I were at a restaurant, and the conversation was going well until he said, ‘Yeah, I don’t really believe in happiness. It just seems fake to me.’ —megresell

I was done with the date when she said she needed to take a wee as we walked down a back alley to the next bar. She pulled her jeans down, TOOK A SHIT behind a bin, then searched in the bin and wiped with a sheet of newspaper. After working with her for a few months, I was totally infatuated with her, and in 30 seconds, it disappeared fast. —u/88meek

I went on a date with this jerk who was so upset when I showed up five minutes late to our date that when I got there, he looked at his watch and said his time was more valuable than this. Then he got up and walked out of the restaurant, leaving me with the bill for the two drinks he had ordered.

I met up with an OkCupid guy at a local BBQ place. During dinner, he ate ribs while chewing with his mouth open, wiped the BBQ sauce from his hands onto his white tank and pants, tried to feed me by hand, and only talked about the gym and his mother, who he FACETIMED ON OUR DATE to introduce me.  —candacea4271c944b

Tell us your most awkward date in the comments down below!

Women Reveal Some of the Worst Dates They’ve Been On

Right now, there are currently 10 others online, just like you!
Menu