You think your last date was bad? Ha! Read these horror stories!

Before you go complaining about how bad your last date was, you should check out some of these dating horror stories from Reddit and you just might realize yours wasn’t quite as bad as you thought. Oh hey if it was, comment down below and share your story with us!

When the guy shares too much about his ex-wife. 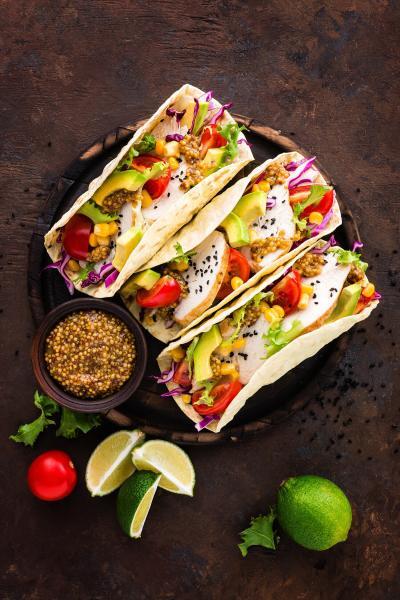 I went on a date with this person who spent the entire date telling me, while we were in a crowded Mexican restaurant, first, how much he hated his wife but wouldn’t divorce her because he hated her so much that he didn’t want her to have anything he had, followed by the detailed story of her suicide. 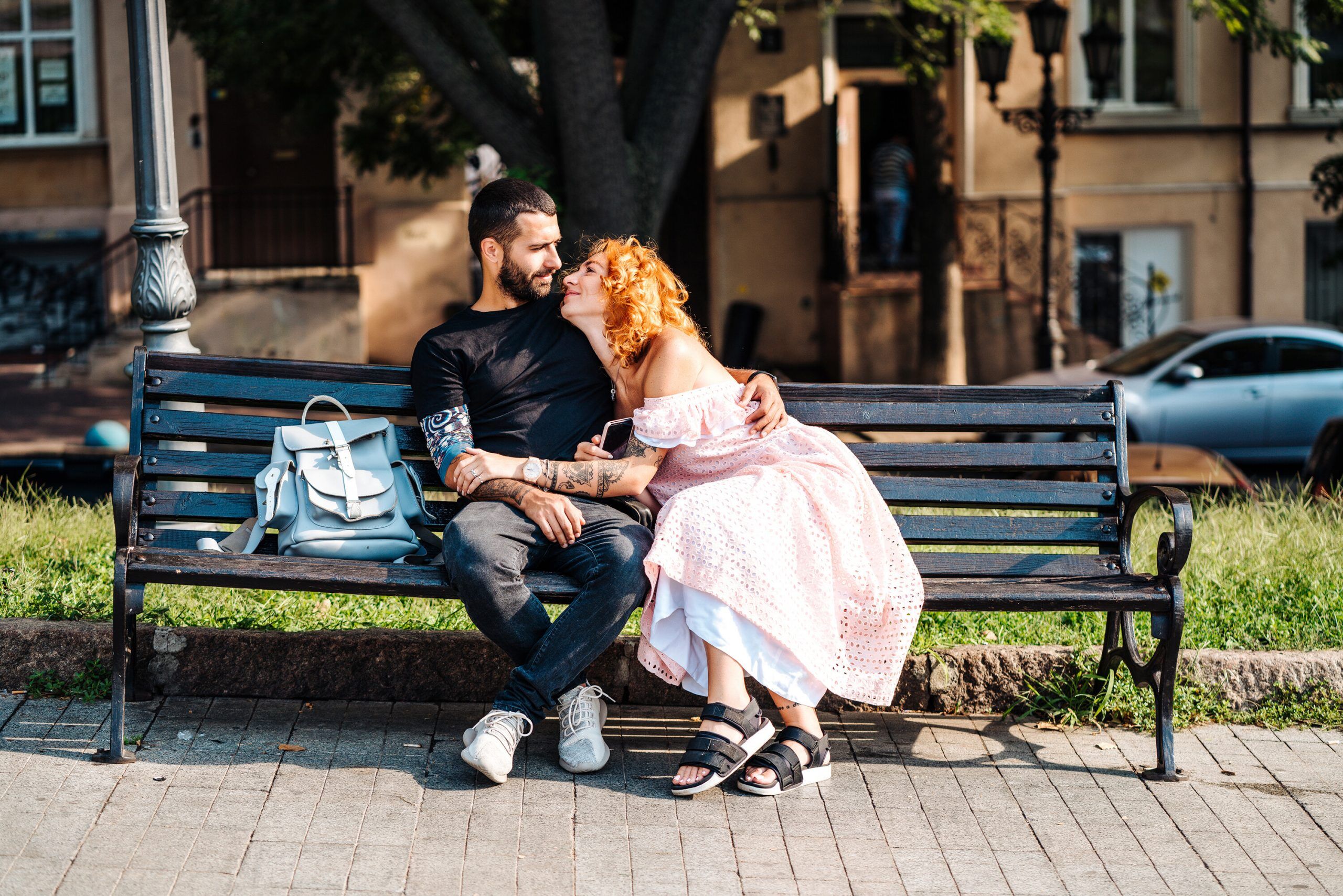 Turns out the date was a delinquent.

I had a great date I met on Match.com and I was walking her home at the end of the night and suddenly she started to run away. I started to chase after her and asked her what happened and she just said “Police! I have a warrant out for me.” Well when I found out she had a warrant I kept running, but a different direction than she went. I eventually got caught by the cops and I had to spend a good 20 minutes explaining to them the situation and how I was in no way involved in her crack cocaine dealing ring.

I had my first date in like 3 months after ending a serious relationship. She told me she’s scared of sleeping with a black person because of AIDS. Welp.

Caught with the worst dudes of all time. 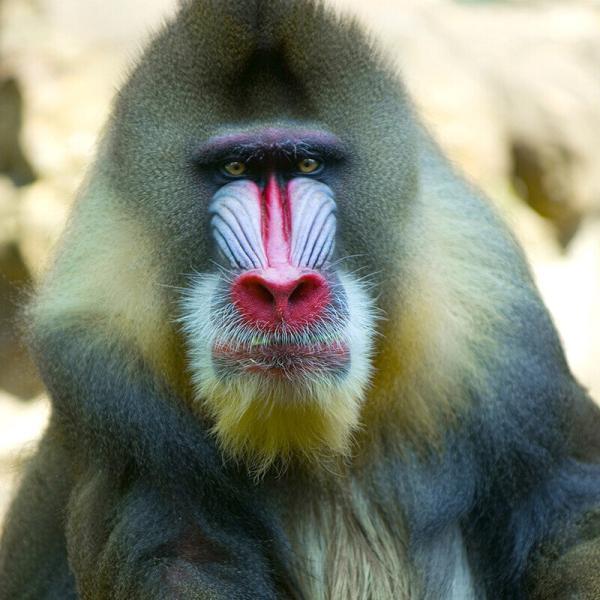 Went to the zoo with a guy, we rushed through it and he wouldn’t let me see much of anything because he had a hair appointment he just had to keep. He was getting his remaining hair frosted.

Second and last date, he left me sitting alone at a table in the park for around a half an hour because he saw a tree he simply “had” to meditate under. Alone.

Date who turns out to be a relative.

Out on a first date. We’re talking about mutual friends, neighbors, family, etc., and LOTS of the names are familiar.

Long story short, I discovered that she was my second cousin. Yay, rural Kentucky.

Too emotional of a date.

Girl broke down and started crying in the restaurant because the abortion she secretly got when she was younger was something she always regretted. All I asked her was how her day was going.

A date that turned into an accident.

I was on a second date with a guy I met on the Internet. Boring guy, fast car. He decides to evade the police while driving 120mph on the highway, takes an exit & I end up in an upside-down 350Z, which had rolled over at 90mph into a stone wall & a telephone poll. Over a year of physical therapy. Minor nerve damage. Will never Internet date again!

Scariest date of all time.

I went on a date once with a guy who intended to study mortuary science. He asked me how I’d feel about taking a cold bath before sex, and then staying very still throughout. I couldn’t get out of that car fast enough!

A date that turned out not to be a date at all. 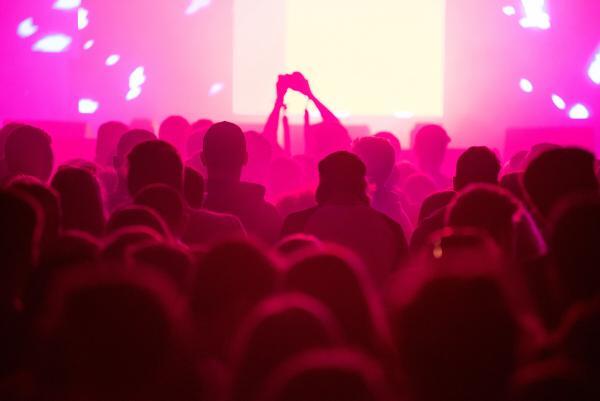 A guy asked me to go to a concert with him, when I got to the venue, he also brought his girlfriend with him. I haven’t replied to his messages ever since.

A man with a machete.

After a few OkCupid attempts I ended up dating a guy a few times. Eventually he asked if I’d like to see his flat and I said yes. He had loads of swords and machetes on the wall and decided to hold one to my throat to show me how incredibly strong they were. So yeah, there was that.

Online dating has had some horrors…. One guy failed to mention he DIDN’T HAVE TEETH. And after he revealed this (in person) proceeded to invite me to get food. WUT?

Another came to a date SO HIGH… he couldn’t hold a conversation, except when he started talking about how he needed to harvest his plants. SMH.

A date who claimed to have been raped by aliens.

A girl I met at a party told me that not only had she been raped by aliens, but that her psychic told her that we were a good match. She also felt the need to apologize for treating me poorly, in a past life…

I once went on a date with a guy, and while we were driving to dinner we got a speeding ticket. He asked me to pay for the ticket, because I was distracting him, and then took me to dinner where he made me foot the bill. After that he took me to a nightclub, where he told me about other girls he brought there. I then made him take me home, and told him to forget my number.

A girl brings her friends on a date.

I went on a movie date with this girl, and she asked if she could bring friends. I figured she meant a double date, so I said yes.

She brought NINE OF HER FRIENDS to the date. NINE. We didn’t even sit in the same row, and I never got so much as a phone call. When I ran into her later, she said that the reason she didn’t call me was because I didn’t talk enough.

Met a guy, chatted, he seemed relatively normal. We go for our first date in a pub. A well-lit pub. We’re having a couple drinks, talking and whatnot, I see his hands under the table, moving around. It cannot be. OH BUT IT IS. He was touching himself. Apparently I was turning him on too much and he couldn’t help himself. Date ended pretty quickly after that. The follow-up is, when I got home he’d sent me an epically long email about how I was fat and ugly and a tease and a whore. Oh, and ended it with the phrase, “Don’t bother responding, because I will not read it.” Done and done!

A guy with a gross fetish.

I gave in and signed up for my first online dating site.

My first message came from a man quite a bit older than me.

It read “Do you wanna come over and take a shit while I tweak your nipples?”

Met a girl who described herself as a 24-year old woman who’s blonde. I arrived on the date, all happy, but realized that the girl who sat was a 40-year old lady with two children and was just finding an excuse to leave her house.

A man into bestiality.

I met a guy who was hilarious and a bit nerdy and kind of cute…whatever we hit it off. 3rd date we are getting hot and heavy at his place when he says he wants to watch me have sex with his dog. I thought he was joking even though it wasn’t funny but I laughed it off because I didn’t know what else to do. Then he starts getting all serious like “its no big deal. Girls do it all the time.” And so on. Then I left…and he had the nerve to text me 100 times telling me I was a stuck up bitch.

4 years ago… completely lied about his name. we talked for a month on the phone (as Johnny), he came from San Diego to LA to meet me (actually named luis), and kept threatening suicide, saying there was no point in eating/breathing/living. Few days after the horribly failed date, he left me a voicemail saying “nobody will ever love you as much as I do.” still tries to contact me once every 6 months or so via email to this day.

A date who expressed his disinterest in her fat arms.

We met online, he seemed cool and funny, we went out a few times. A few weeks in, he told me I was almost perfect, except my upper arms were fat. I think he meant it as a compliment, but the 2nd part was all I heard.

It was the specificity that made it seem exceptionally cruel.

You think your last date was bad? Ha! Read these horror stories!

Right now, there are currently 973 others online, just like you!
Menu