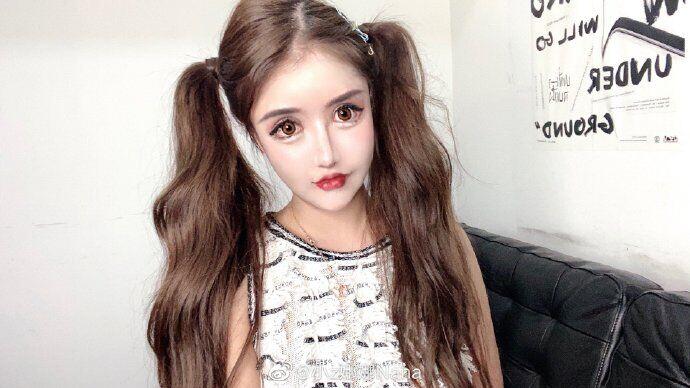 At 14 years old, most girls are thinking about starting high school and what they are going to wear on that first day of school. But not Zhou Chu-na. She’s a social media influencer who has spent nearly $150,000 on plastic surgeries.

She claims to have gone under the knife some 100 times since she was ten years old. Most of her operations have been mainly around her eyes.

In a video posted on Douyin, the Chinese version of TikTok, she says the cosmetic procedures had set her back about RMB $1 million ($147,716 USD). She admits she is only a teenager but says she is “an expert” when it comes to knowledge about the nip and tuck.

Zhou Chu-na is from China and boasts a following of 305, 000 fans on the social media website Weibo. Weibo is a Chinese microblogging website, sort of like their version of Instagram. Weibo users can share pictures and videos with their followers and their followers in turn can comment on the photos and videos. The site has 500 million registered users, 313 million of which are active every month. In comparison, Instagram has about a billion active monthly users.

Still, Weibo is quite popular in China and like Instagram, they have its fair share of Influencers. 14 year old, Zhou Chu-na is one of those online influencers. Online she goes by the name Little Z Nana. 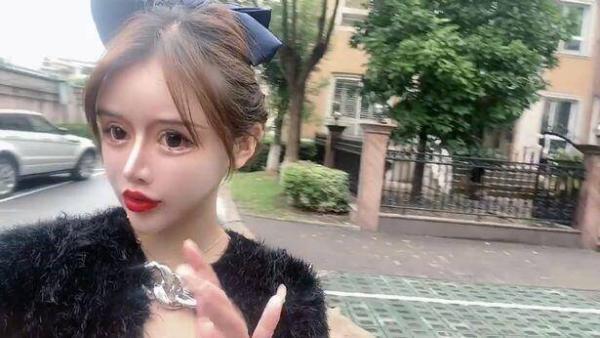 Another clip shows the girl showing off her fresh look with a bandage wrapped around her chin. The wound at the outer corner of her eyes is still visible when she films herself in the bedroom.

She told her fans in a social media post: “I know my face has changed a lot in this year. But it has become more natural now. “I’m leaving no regrets here and I will do whatever I feel it’s right for me. All I want to do is to become prettier.”

Nana also revealed that she has not been to school for a while due to the numerous surgeries affecting her health.

In response to critics and online trolls, the influencer said: “Do not say I am doing these procedures to meet others’ beauty standards.

“I am willing to spend the money to do this, and it brings me confidence and joy.”

Earlier this month, the influencer announced that she will be appearing in a variety show on television next year and that she has been flying in between Shanghai and Guangzhou to record for the show.

In one post, the teen girl said: “I’m off flying to Shanghai now! It’s been a tiring day in the studio and now let me send you one unfiltered selfie!”

Many of the photos she has posted recently have undergone “face tune” that gives her an almost zombie-like appearance.

This is probably just a publicity stunt. You may recall another girl did a similar thing in the past and the media ran with the story saying she did it to look like Angelina Jolie. It turned out to be fake. In the case of the Angelina Jolie girl, her name was Sahar Tabar, she ended up facing criminal charges.

But what about the little girl from China? Well, as you can see from the image above, it looks deformed and distorted. Below is an image of what she actually looks like.

Needless to say, even if the pics aren’t real, Zhou Chuna’s Instagram is at least entertaining.