Review of Always on My Mind

Always on My Mind is a romance novel by Jill Shalvis.

HERE’S NOTHING LIKE THE REAL THING. After dropping out of pastry school and messing up her big break on a reality cooking show, Leah Sullivan needs to accomplish something in her life. But when she returns home to Lucky Harbor, she finds herself distracted by her best friend, Jack Harper. In an effort to cheer up Jack’s ailing mother, Dee, Leah tells a little fib – that she and Jack are more than just friends. Soon pretending to be hot-and-heavy with this hunky firefighter feels too real to handle.

No-strings attachments suit Jack just fine – perfect for keeping the risk of heartbreak away. But as Jack and Leah break every one of their “just friends” rules, he longs to turn their pretend relationship into something permanent. Do best friends know too much about each other to risk falling in love? Or will Jack and Leah discover something new about each other in a little town called Lucky Harbor? 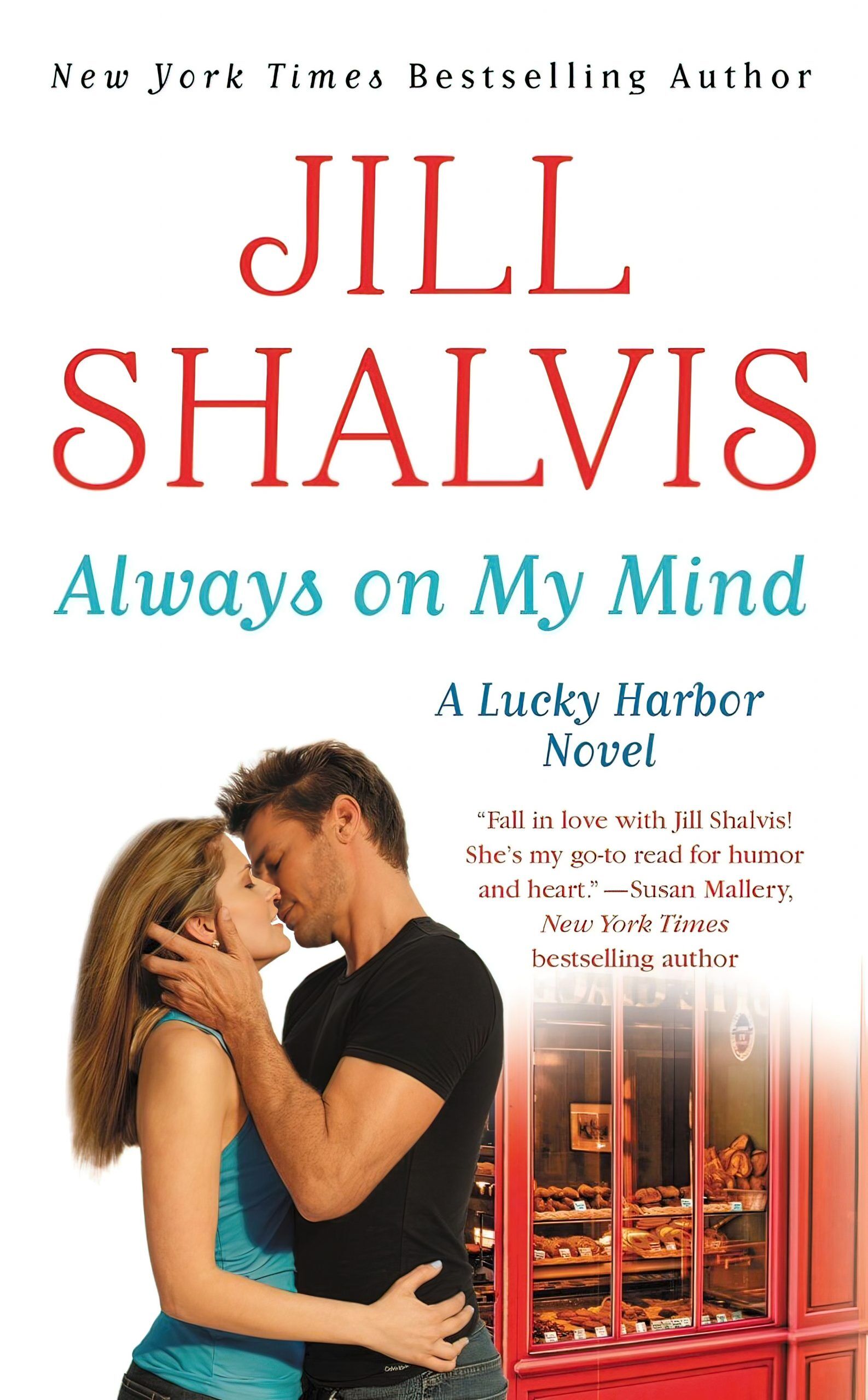 Always on My Mind is now available at Amazon

This was a good book, well pretty much. But there are a few reasons why it didn’t get a higher rating from me. Have you ever wanted to read a book about your grandma’s sex life? Yeah me either. How about the sexual adventures of the other old people in a small town? Yeah not so hot right? Well that is the very thing that give this book, Always on My Mind a few very cringe worthy moments. And to make matters worse, the grandmother character in this book just so happened to have the exact same name as my grandmother.

Beyond the major creep out moments sprinkled throughout the story, and there are more than a few, there is one other tiny problem with this story. It overwhelms you with friends and townsfolk without really making them memorable in your mind.

The two main characters are Leah and Jack Harper, although even well into the second character you find yourself really trying to concentrate to remember which of the people currently in that scene is the one the story is about. All of the characters sort of bleed into each other and get all muddled together. Eventually as the story progresses it becomes easy to tell the females apart, with Leah taking the clear lead in the story but then you still have that problem with the men. Jack is a great character but it’s washed out in the story by not focusing enough on just him and by telling to much about other characters, clearly setting up the story line for a sequel.

Authors really need to stop spending so much time setting up sequels and just focus on the story at hand. When it comes time to write your next book in the series, then you can tell the other characters story. In this particular book it was the male character Ben that we had this problem with and is greatly washed out the main male characters story as a result.

This story had a dog with a heck of a cute personality and it fit absolutely perfect in the story but unfortunately the dog’s name was Kevin and even the dog in the story served to wash out the main male lead. This problem could have easily been solved by giving the dog Kevin a more dog like name. Having the story of Kevin the dog in the book was great. It worked perfectly. It made the story even more cute and endearing. I just think it would have helped to have given the dog a more dog like name because as a result well, it made Jack less of a memorable person in the reader’s mind.

This is one of those books that as a result of these problems translated horribly into an audiobook. You find yourself sitting there going Ben, Kevin, Jack …. trying desperately in your mind to remind yourself who each person was and that brings you out of the story and makes you think to much.

I give ALWAYS ON MY MIND by Jill Shalvis a BORROW IT. You without a doubt want to read the story but because it’s so similar to all the others in this series, it’s not like you will find yourself wanting to re-read it. Once you read any of the other 7 books in the series, you’ll be all good.

Review of Always on My Mind