Are Women Smarter Than Men?

It’s a modern-day battle of the sexes, brought to an all-new battleground … social media. More than a few times I’ve seen a story on Facebook about how women are smarter than men. I don’t know why people like to spread fake news, but it happens far too often and this is one of those cases.

There is absolutely no correlation between gender and IQ.

While there are many amazingly smart women out there, the highest recorded IQ ever actually belongs to a man named William James Sidis, a man born in 1989. He was an American child prodigy with exceptional mathematical and linguistic skills. He is notable for his 1920 book The Animate and the Inanimate, in which he speculates about the origin of life in the context of thermodynamics. His IQ was thought to be around 250-350. In comparison, Stephen Hawkings and Albert Einstein only had an IQ of 160. 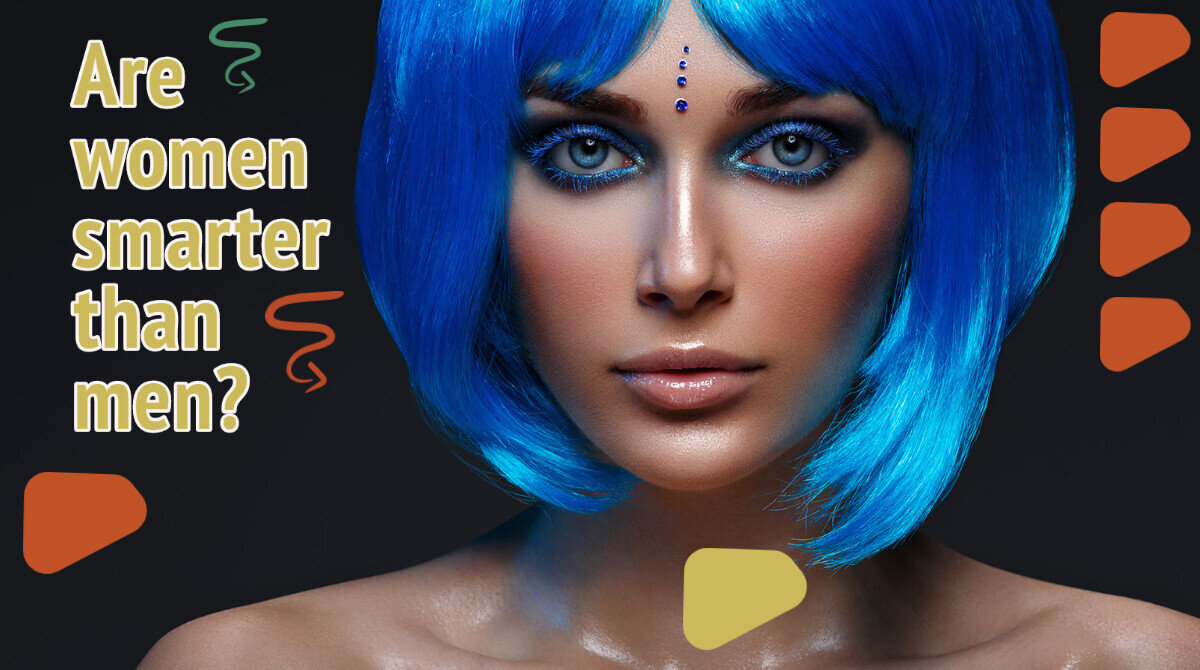 History is peppered with influential geniuses who changed the world. Individuals like Socrates, Leonardo da Vinci, Isaac Newton, and Albert Einstein all had groundbreaking ideas that have lived on long after their deaths. So just who are the smartest people alive today?

5) Christopher Michael Langan (IQ: 195-210)
An American horse rancher and autodidact who has been reported to score very highly on IQ tests. Langan’s IQ was estimated on ABC’s 20/20 to be between 195 and 210, and he has been described by some journalists as “the smartest man in America” or “in the world”. Some say he’s the smartest man alive because he taught himself how to read at the age of 4. Some special kind of genius this man is! What’s even more intriguing is that he dropped out of college and then worked as a doorman to eventually develop his Cognitive-Theoretic Model of the Universe.

4) Kim Ung-Yong (IQ: 210)
Imagine sustaining an IQ score of over 200 since age 4! He’s a former Guinness World Record holder for the highest IQ and is currently a civil engineer in Korea. But, guess when he started his university education? At the age of 3! And by the time he hit 16, he had received a PHD in Physics from the Colorado State University and was working with NASA! Wow, right?

3) Christopher Hirata (IQ: 225)
Hirata was 13 years old when he became the youngest U.S. citizen to receive an International Physics Olympiad gold medal. I couldn’t even make my bed at 13! But this guy started studying at the California Institute of Technology at 14 and was working for NASA, on human accommodations on Mars, at 16! Currently, he’s a professor at Ohio State University with specialties in dark energy, gravitational lensing, the cosmic microwave background, galaxy clustering, and general relativity! 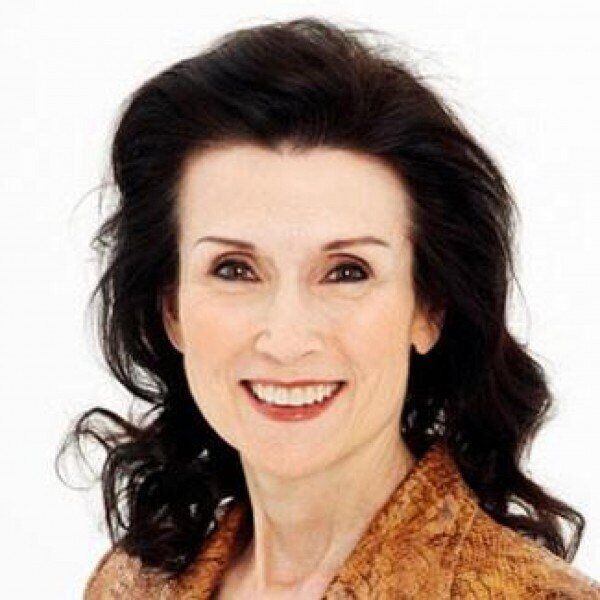 Writer Marilyn Vos Savant is the smartest woman in the world. She has an IQ of 228, one of the highest ever recorded. Someone with a “normal” intelligence will score somewhere around 100 on an IQ test. To meet someone with an IQ approaching 200 is certainly impressive. Vos Savant has lived a quiet life since childhood. Her parents made sure she maintained an average upbringing, unfettered by the intrigue that would’ve mounted if the public ever knew about her high IQ Of course, secrets like that are hard to maintain and, eventually, word got out.

1) Terence Tao (IQ: 230)
This ‘Mozart of Maths’ is probably the smartest dude on this planet at this particular hour! This Australian child prodigy used to teach 5-year-old kids how to spell and add when he was just 2! Imagine that, and by the time he turned 10, he was writing International Maths Olympiads! By the time he was 16, he earned his bachelor’s and masters and at the age of 20, his P.H.D. Guess who can beat that? No one!

Are Women Smarter Than Men?

Right now, there are currently 638 others online, just like you!