I thought long and hard about what article I was going to write for my first one in the all-new pop culture section of Men Suck. I wanted it to be something relevant and what is more pop culture than the Kardashians or Justin Bieber? Then I started thinking … I wonder just who is more famous? 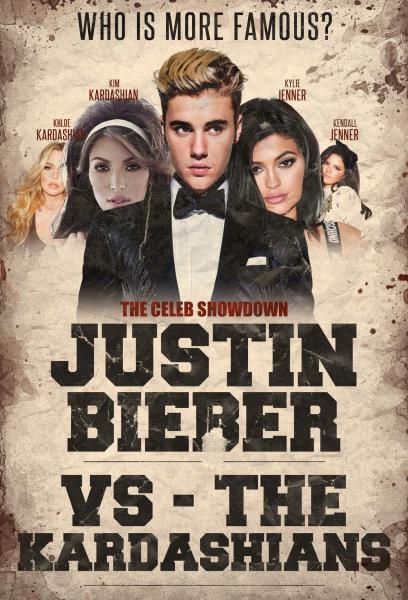 When Justin Bieber released his new song Love Yourself, everyone said it was about Kendall Jenner. But then I was like how can that really be? I mean does she really need to use his name to get in clubs? Isn’t she mega famous?

So that’s when I got to doing my research. Turns out Kendall Jenner isn’t half as famous as Justin Bieber. 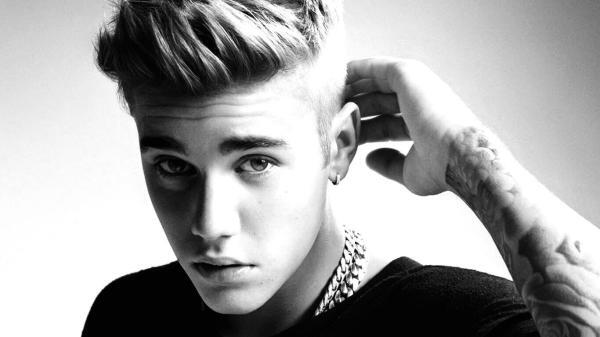 If we were to base level of fame solely on how many times a day fans Google their favorite celebs this is how their level of fame works out …. average monthly services in ()

So while big sister Kim is able to go head to head with Justin Bieber in terms of popularity, Kendall – not so much. 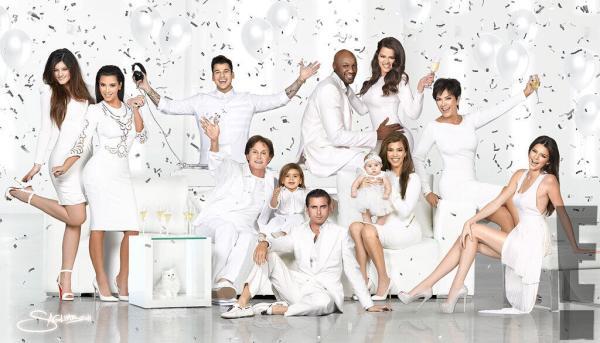 Then I wondered just how Kanye West and the other Kardshian’s worked into this formula.

Update November 2018: I thought it would be fun to go back and run these numbers again, now like almost 2 years later and see how things have played out over time. Who is more famous now? These are how many people have Googled the listed celebrity in the last month. 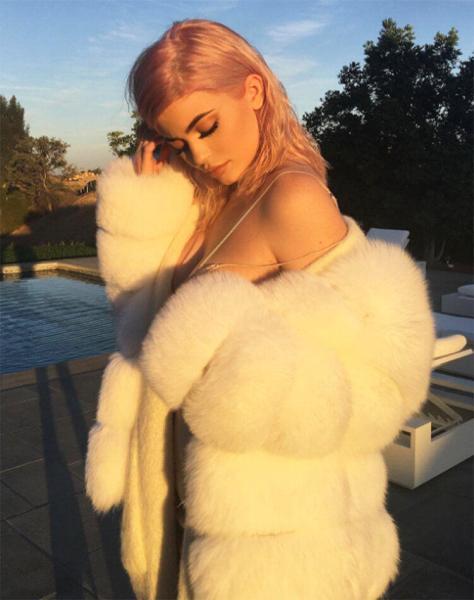 Talk about a major change. Kylie Jenner has now clearly overtaken her sister Kim in popularity and both Kim and Kylie have outpaced Justin Bieber.

Right now, there are currently 171 others online, just like you!