How to Stop Having the Same Argument

It’s time to break the cycle and stop having the same argument again and again. Few things are more frustrating than re-running the same fight with your partner or family. Here’s how to resolve it once and for all.

If you have been in a relationship for a year or more, you will know exactly what “that argument” is. It is the one that keeps going round and round, always ending where it started.

“You never pick up your dirty clothes, even though you know it drives me crazy.” “You’re always late, even when I remind you how much it matters to me.” And so on. 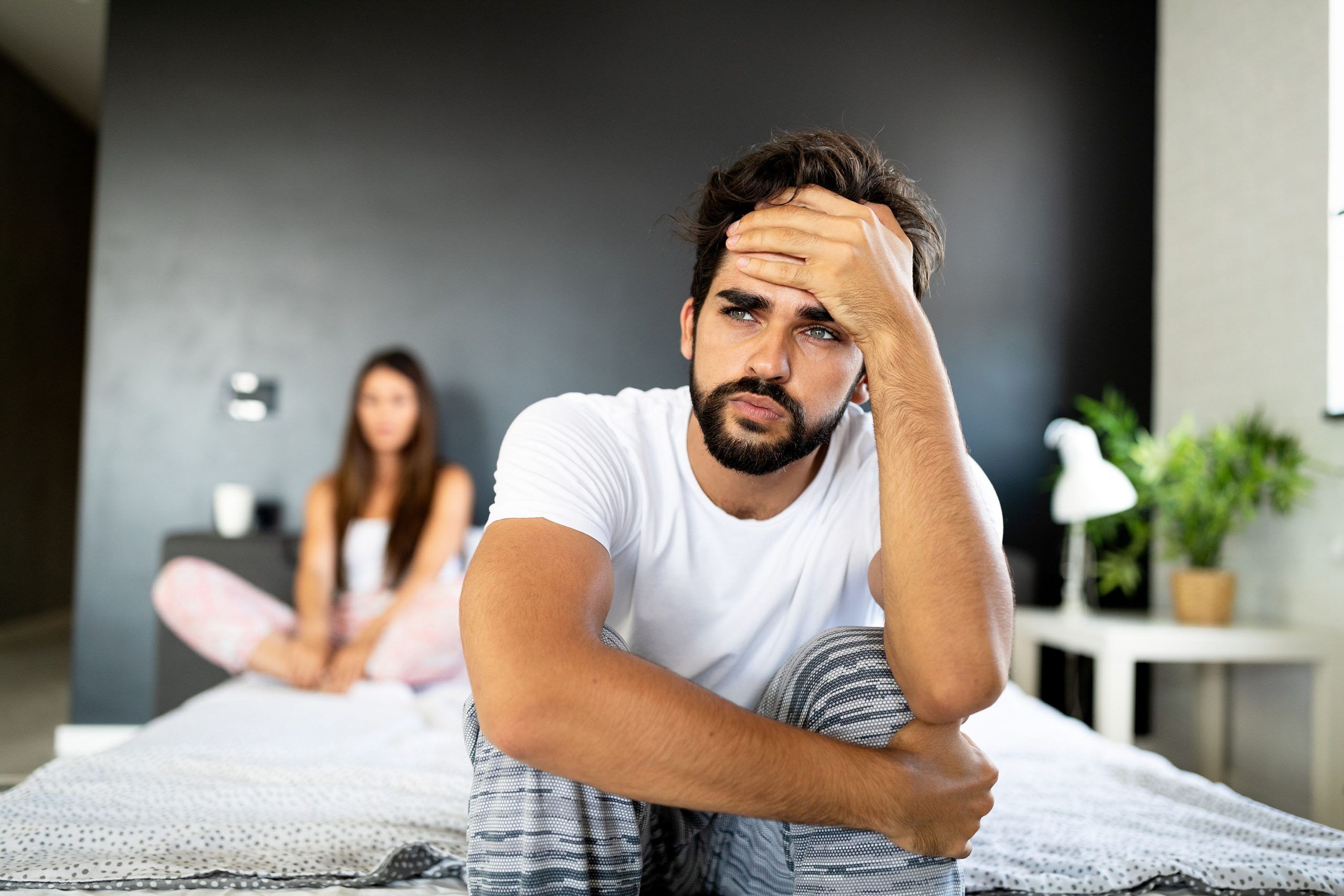 But you don’t have to go on like this. There are a number of ways to stop – or at least control – the endless bickering. Take a look at the disputes one by one, so you can choose the most suitable way to neutralize your own argument and, as a bonus, improve your relationship.

Before you start, though, you must answer an important question. I would suggest you and your partner answer it separately, then compare your answers:

“If you weren’t arguing about X, what would you enjoy doing instead?”

The answer is critical because if you can’t come up with anything much, you won’t have enough incentive to break your unhappy habit. If you both come up with some suggestions, that is great news: start building them into your schedules right away. If you drew a blank, think back to when you first met. What did you enjoy doing then that you could build into your relationship today? Find a way to do so.

Once you take this positive step, you will notice things starting to improve, because the more time you spend having fun together, the less time – and less incentive – you have to argue. Yes, you will probably still have the argument, but hopefully a bit less often, because we haven’t yet tackled it. This is the next task.

Here are six techniques to consider.

Maybe your partner doesn’t want to work on this problem. Maybe you just want to get on with other things yourself. If so, the DIY approach is for you. All you have to do is make up your mind to stop caring about whatever has been annoying you. You can do this if you will accept that your partner’s behavior is not the problem; the real problem is that you allow yourself to become irritated by that behavior. Kahlil Gibran explains this elegantly in The Prophet when someone in the audience asks him how to become free of negativity: “If it is a care you would cast off, that care has been chosen by you rather than imposed upon you. And if it is a fear you would dispel, the seat of that fear is in your heart and not in the hand of the feared.”

Adopting the DIY approach involves a change of attitude. What your partner says or does is no longer critical. How you react is what matters now – and that is entirely up to you.

Of course, letting go like this is much easier said than done, particularly if your argument is well-entrenched and if the topic concerns something deeply important to you. If that is the case, you may want to try one of the other techniques, either alone or in combination with this.

Often the content of the argument is a cover for a more fundamental difference. In my clinical experience, couples argue about four main issues: a perceived imbalance of power/lack of reciprocity; lack or loss of trust; lack or loss of respect; or lack of understanding about differing needs for space and independence.

If you want to get to the bottom of what you are arguing about, uncovering that fundamental difference is your task. Because of the strength of the emotions involved and the feelings of vulnerability that are bound to arise, this is hard to do without the presence of a trusted, experienced third person. If you want to take this approach – and it is a good one, because it may well prevent new versions of the argument from springing up – I suggest you sign up for some sessions with a recommended couples’ therapist.

Therapists often use this technique, in which permission is given to have the argument, but only at set times and for a set duration (preferably not just before bedtime). For example, you can argue, but only between 7 p.m. and 7.30 p.m. on Mondays and Thursdays.

Usually, the couple finds this so artificial that they feel less like arguing and more like laughing at something that, having had time to cool down, seems rather trivial.

This approach is based on behavioral marital therapy (BMT), a type of therapy popular in the 1970s and early ’80s. Each partner defines a behavior they find irritating in the other (focusing on the content of the argument in question) and suggests an alternative positive substitute. Then, whenever the argument crops up, each partner agrees to behave in a positive manner instead of arguing. Although a number of studies showed BMT can produce specific behavioral changes, Matthew Sanders and colleagues at the University of Queensland reviewed the relevant literature and concluded that, despite this, the relationship doesn’t usually improve overall. So, this option is one to try if you wish to eliminate a specific argument and don’t mind if nothing else changes.

Whenever emotions dominate, we start thinking in black and white. In other words, we assume there are only two solutions to any problem: either I am right or you are right. In truth, however, there are many possible solutions. When we are feeling calm and rational, it is easy to see that.

So, to deal with your argument more rationally, begin by agreeing to call time immediately whenever you start arguing. Then, wait at least 20 minutes – the time it takes for emotions to settle so reason can reassert itself. You can make it even more likely you will calm down if you spend that time doing something you enjoy, on your own. After this time apart, sit down together. Each of you must come up with five ways the other could behave or react that wouldn’t feel upsetting (and might even feel good). Talk these through until you reach a compromise.

This technique is borrowed from parenting literature because it is a great way to sort out arguments between siblings. It doesn’t guarantee you will not create another argument, but it means you have a strategy for dealing with it if you do.

I have saved this technique for last because it is my favorite. It requires effort, imagination, and some acting skills, but it is worth it. Not only can the debating game sort out your differences, but it also deepens empathy, a quality that will positively affect all your relationships.

Instead of waiting for the argument to the surface, choose a time when you are both calm and reasonably rested. Find a quiet, comfortable spot and deliberately call the argument to mind. You must now change places – that is, each must imagine their partner’s point of view. Argue from the other side, say for 10 minutes, or until you feel you have covered all angles. Finally, tell your partner what you have learned. Now that you understand their point of view more clearly, offer new and better ways to respond the next time the argument resurfaces.

How to Stop Having the Same Argument

Right now, there are currently 605 others online, just like you!
Menu