I heard someone  talk about how they were hydrating their skin by spritzing it. I’m like … wait … what? From what it looked like the girl was just using a spray bottle and spritzing her face with water. I didn’t get why in the world she was doing that or how it could help her skin.  Then someone else told me that people hydrate their skin to protect against photoaging.

Photoaging refers to the damage that is done to the skin from prolonged exposure over a person’s lifetime to ultraviolet (UV) radiation. Many of the same changes in the skin that occur as we get older are greatly accelerated by sun exposure.

So could there really be something to this spritzing your face thing? Obviously I don’t want my skin to look old before my time, so I decided to do some of my own research and see if there really was anything to this whole spray your face fad. Okay I’m only 18, so I probably don’t have to worry about that for awhile, but they say it’s never to early to take care of yourself, right? 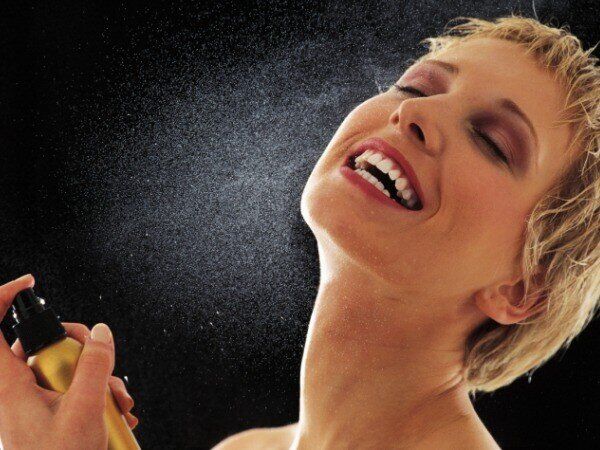 Basically it’s an antioxidant botanical hydration spray that you can get from this spa in New York city called Smooth Synergy. For those of you who don’t live near NYC, you can always check out their website and just order it online at SmoothSynergy.com.

Right now, there are currently 172 others online, just like you!