Meet the Most Scientifically Beatiful Woman in the World

According to scientific research, this is the most beautiful face in the world. 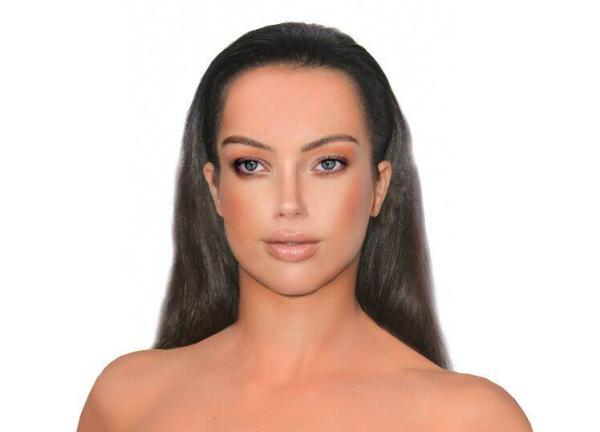 This, of course, is based on the ancient Greeks’ claim that there was a “Golden Ratio” when it came to physical perfection. 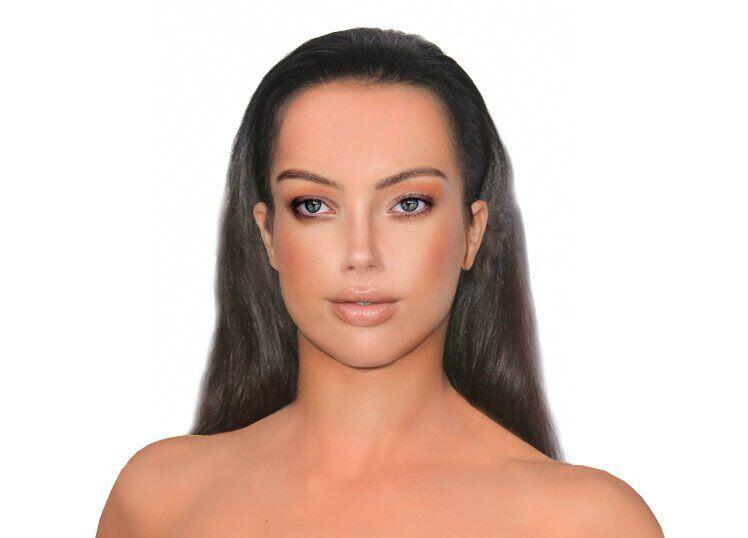 Throughout history, the ratio for length to width of rectangles of 1.61803 39887 49894 84820 has been considered the most pleasing to the eye. This ratio was named the golden ratio by the Greeks. In the world of mathematics, the numeric value is called “phi”, named for the Greek sculptor Phidias. The space between the columns form golden rectangles. There are golden rectangles throughout this structure which is found in Athens, Greece.

Many artists who lived after Phidias have used this proportion. Leonardo Da Vinci called it the “divine proportion” and featured it in many of his paintings. 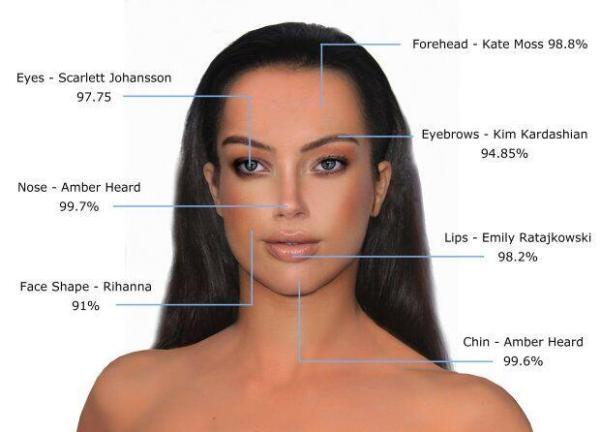 Combined they make up the golden ratio. According to science, those features combined make this “perfect” female, she’s physical perfection.

Dr. De Silva said, ‘The Phi ratio of 1.618 has long been thought to hold the secret for beauty, but now with the computer mapping we can calculate how it applies to real women.’

The question is, what do you think?

Do you think that girl is pure perfection or is beauty truly in the eye of the beholder?

The same person who did this research also ran the numbers on several other celebs. Dr. De Silva and his team found that with the help of computer mapping, using 12 key markets to determine’s beauty including your lips, nose, eyes, eyebrows, chin, forehead and overall facial shape — they were able to rank famous celebs.

Amber Heard was considered most beautiful by the team. She came in at an amazing 91.85%. She was the closest to physical perfection. 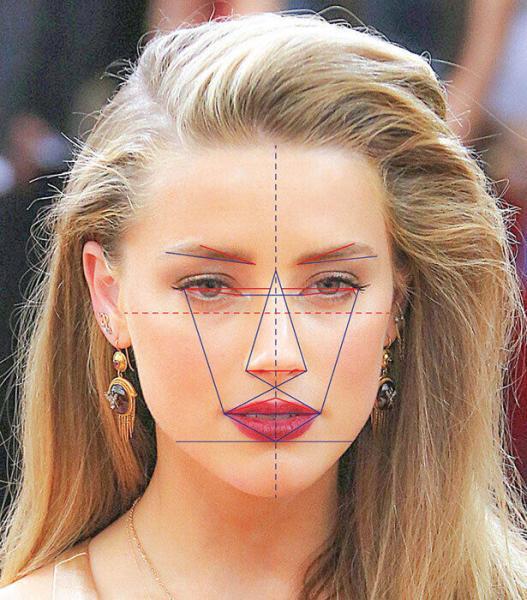 “We have devised a brand new computer mapping technique which can calculate how to make subtle improvements to facial shapes,” explained Dr De Silva, who runs the Centre for Advanced Facial Cosmetic & Plastic Surgery. “With this ground-breaking technology, we have solved some of the mysteries of what it is that makes someone physically beautiful.”

“After we had created the software and the algorithms for the key marker points on the face I thought it would be a good idea to test the system on some of the most beautiful women in the world and see if we could prove with geometry and science exactly what it is that makes a beautiful face. “

It might not surprise you to learn that Dr. De Silva is a London facial cosmetic surgeon.

Meet the Most Scientifically Beatiful Woman in the World

Right now, there are currently 629 others online, just like you!