Singles spend the most on dating each month, but the least per date, study finds

If you want to find love or keep it going, you better be ready to open up your wallet. Single people spend the most money on dating, followed by those in a relationship, with married couples in last place, according to a new study.

Single people spend an average of $146 per month on dating, according to the poll of just over 1,000 people. People in a relationship spend a little less at $139 a month, while married couples spend only $130. 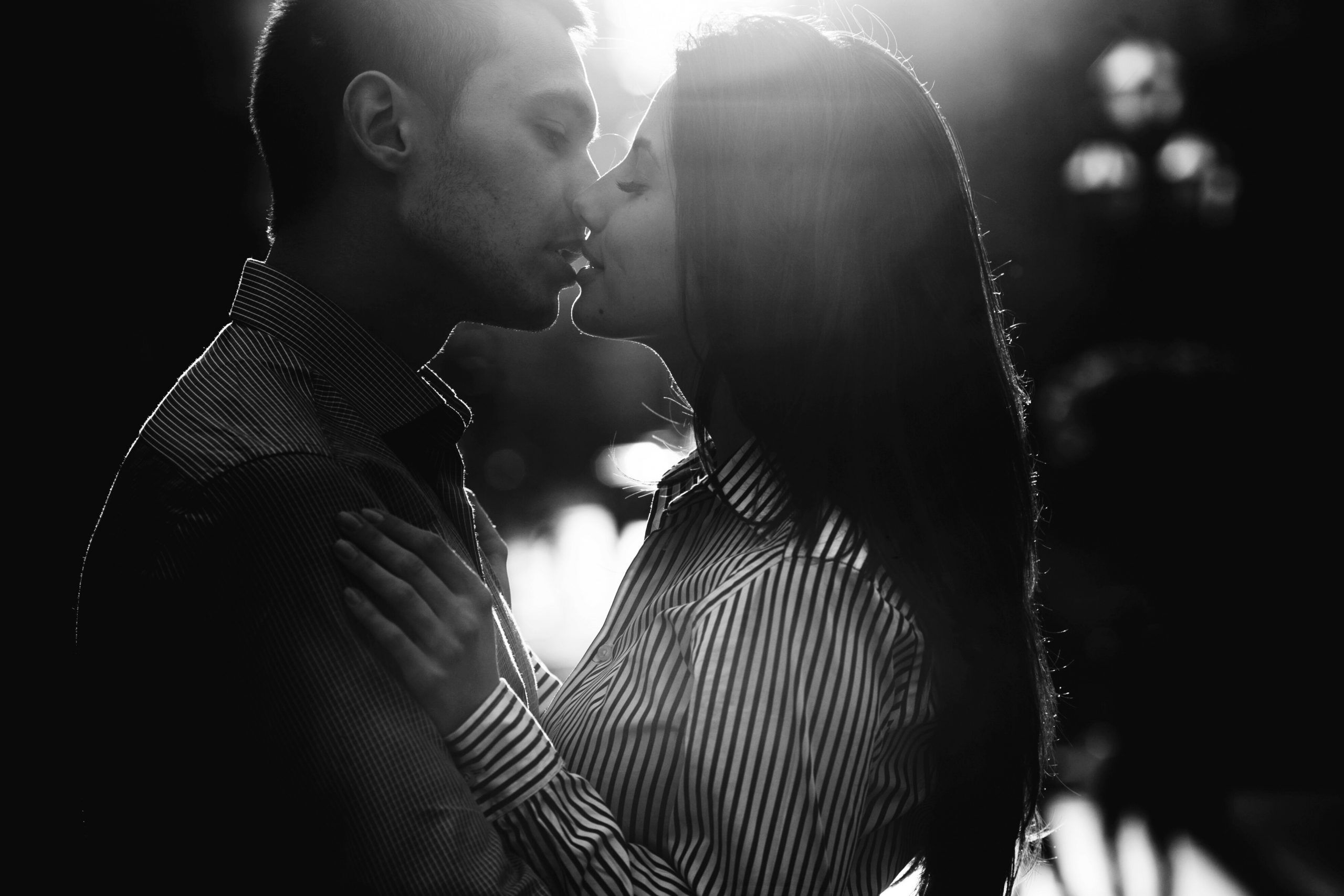 “People in relationships [who are not married] probably go on more dates but spend slightly less on each outing,” according to the report. “Single individuals, by contrast, spend the most per month but the least per date. Perhaps that’s because people often think of dating as a numbers game, but don’t want to break the bank with a large ticket per date.”

Are you marriage material?

People in relationships spend more money on special occasions (birthdays, holidays, and Valentine’s Day) if they believe the person they are dating is marriage material. For example, couples spend an average of $155 on birthday gifts if they see marriage as being in the cards versus $99 if it’s unlikely.

The same logic holds true for major holidays like Christmas where the disparity is $166 when marriage is likely and $129 when it’s not. There’s an even greater disparity when it comes to anniversaries where couples who believe marriage is likely spend $144 compared with $50 for those who expect to break up before getting married. 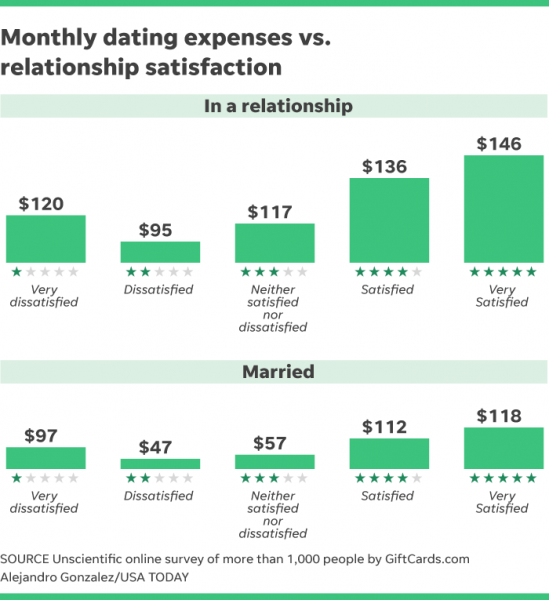 Do you have to invest in love?

“Money may not buy happiness, but it seems to correlate quite strongly with relationship satisfaction,” according to the study. “Of course, it’s possible this apparent connection is due to indirectly related factors. Individuals under financial strain, for example, might experience tension with their partners related to money — and spend less on dates as well.”

Obviously, you should not “invest” in dating if you have other financial concerns. If that’s the case, however, as a couple you should discuss your finances, and finds ways to have meaningful, mutually enjoyable dates that fit your budget. (A picnic dinner and free outdoor movie can be just as nice as spending big bucks if you handle it right).

Money can be a breaking point in any relationship. Whether you’re single, coupled up, or married, don’t let that happen. Only spend what you can afford and make sure that finances are something you can openly talk about. Yes, that’s awkward in a new relationship, but it’s important your partner knows you have a pizza budget even if you value him or her on a champagne and caviar level.

Right now, there are currently 493 others online, just like you!
Menu