Review of Sold on Christmas Eve

Sold on Christmas Eve is a standalone adult romance (erotica) that is not part of a series but is also available in a collectors box set called Sold at the Auction in Aspen.

GET SOLD ON CHRISTMAS EVE AT AMAZON 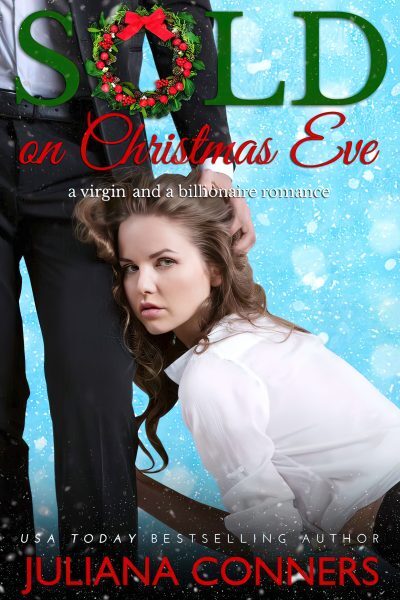 I read this book back in 2017 or maybe early 2018. I know I’m bad about just getting around to publishing it just now but it was one of those things that just got lost in the backlog. Still, I’m finally getting all caught up so I’m happy about that. 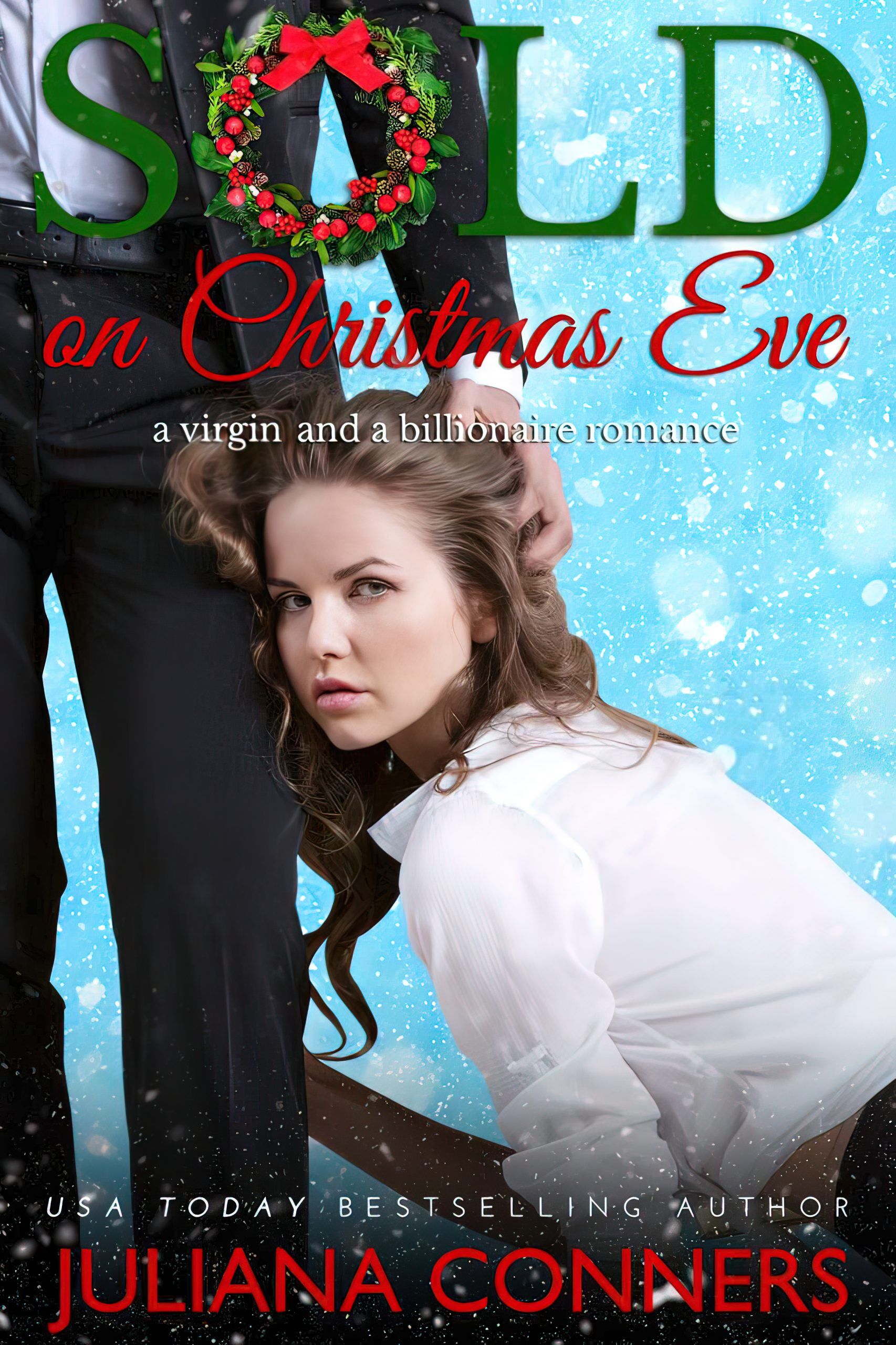 First, let’s talk about the author of this book.

It’s one of the not so hidden “secrets” that some marketing and/or publishing companies hire freelance writers to churn out stories and then brand them under the name of a single author. You can hire someone on sites like Upwork or Fiverr to do a whole book for as little as a penny or two a word. But then they took that book written by some random person and release it under the name of an established author so that they can market the book to that author’s fan base. Anyone can write a book (more than 100,000 of them are published a year), but it’s not easy to get anyone to notice a book by an author they’ve never heard of. That’s why companies create these authors and publish a massive number of works under their names.

That author may or may not even exist. It’s not always well known who the fake authors are but when you get your hands on a book by one of these fake authors and then read other stories they have written it’s very obvious as the writing styles are very different.

Although I can’t say for sure, I suspect Juliana Conners is one of those fake authors.  Her bio reads – USA Today bestselling author (& publisher) of sizzling hot bad boy romance books. Mom, wife, traveler, lover of fun.

Sounds legit, right? Well, it did to me, at first. Only if you do any digging you find you don’t really see any photos of this person. While that alone isn’t evidence, it’s just one of the signs that something is off. You’ll also notice all of her appearances and launch parties are virtual. In one of her other biographies, she claims to be a part-time lawyer. That alone tells us one thing about her, she’s obviously educated. A female with an advanced degree would know basic things — basic knowledge that you’ll find missing her books.

Next, once you start digging into her social media presence you find she’s only been around since 2016. According to Good Reads, she has put out 53 distinct works. FIFTY-THREE.

That means in just over a year she’s put out all those books. This on top of the fact that she’s a mother and still has time to be a lawyer took. Really? When does she sleep?

You tell me, how does a mother, and lawyer also churn out that many books in just over a year? It’s not possible. A person can write more than a book a week plus work part-time as a lawyer and take care of her family. But what do I know? Maybe she is real. Maybe she spent years writing these 53 books and just one day decided to release them all over a period of one year instead of right after she wrote them. I mean I guess that’s possible. But let’s move on and focus on the story Sold on Christmas Eve.

Any female would know that pain. So when you read about how long, fake nails poking your sensitive area is actually a way to make playing with yourself better you know right away that a man who has no clue what he’s talking about, wrote that.

Pushing that issue aside, you have a decent enough story. There are a few problems with it, including the fact that they fall in love with each other after literally two days together. These two know nothing about each other – barely know each other’s first names and now they are in love and want to spend the rest of their lives together. Really? #facepalm

That’s honestly why I rated it as low as I did. I hate when authors do that. Love takes time. You aren’t going to fall in love in two days. Lust sure but love? No.

It’s not the worst book I’ve ever read. It’s just pretty average. Could be better but I’ve for sure read worse.

Review of Sold on Christmas Eve

Right now, there are currently 228 others online, just like you!