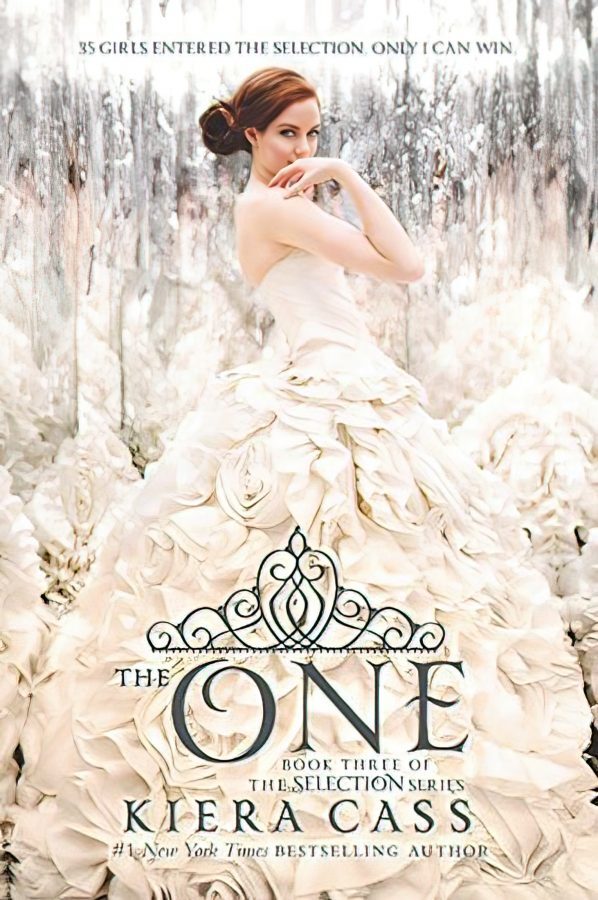 Review of The One by Kiera Cass

The One by Kiera Cass is the third and final book in the Selection series. It’s not a book you can just pick up and start reading unless you’ve read the other books in the series first. 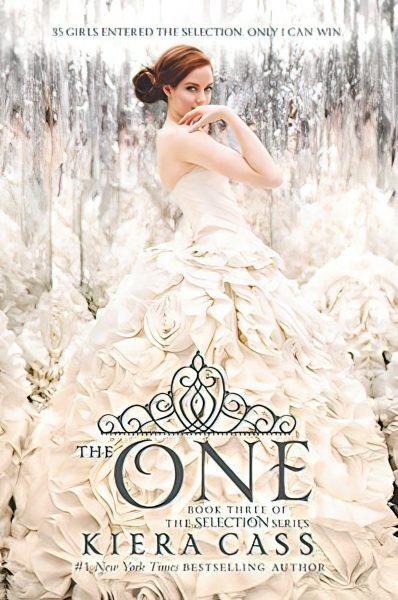 The Selection changed America Singer’s life in ways she never could have imagined. Since she entered the competition to become the next princess of Illéa, America has struggled with her feelings for her first love, Aspen—and her growing attraction to Prince Maxon. Now she’s made her choice . . . and she’s prepared to fight for the future she wants.

Find out who America will choose in The One, the enchanting, beautifully romantic third book in the Selection series!

GET THE ONE AT AMAZON

The One is the third book in the Selection series which wraps up the love story between America Singer and Prince Maxon. The great thing is that it wrapped up every storyline. You know what happened to everyone and why certain things happened in previous books.

Looking back I can say overall I truly enjoyed all three books in the series. I think there were a few eye-rolling moments, especially when it came to names in the series like America Singer, Hunguragus, etc.

I think that this was probably not the best book in the series. It did wrap things up in a way that will satisfy most readers but some parts of the story were hard to swallow.

She jumps from one extreme to the other towards the end without really justifying how that happened. How do you go from hate to love so quickly? You don’t just get over things like lying and cheating. Sorry but that’s just not realistic.

My honest opinion is this series should have been one large book and not three small ones, drug out over 4 years.

In the end, I do recommend the entire series. It really was a good, fun read. But nothing is perfect.

Review of The One by Kiera Cass

Right now, there are currently 14 others online, just like you!
Menu