Say What You Think And Don’t Be Apologetic About It

Have you ever stated your opinion only to be shot down by someone else? Maybe by your spouse, boss, parents, or best friend? Or even a stranger? 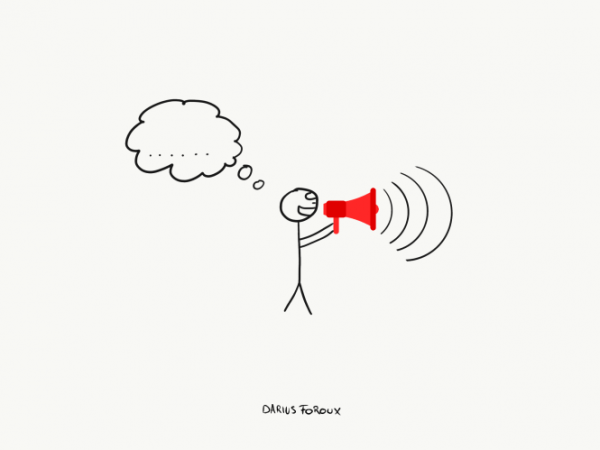 It happened to me many times in the past. Growing up, I always had an opinion about everything. 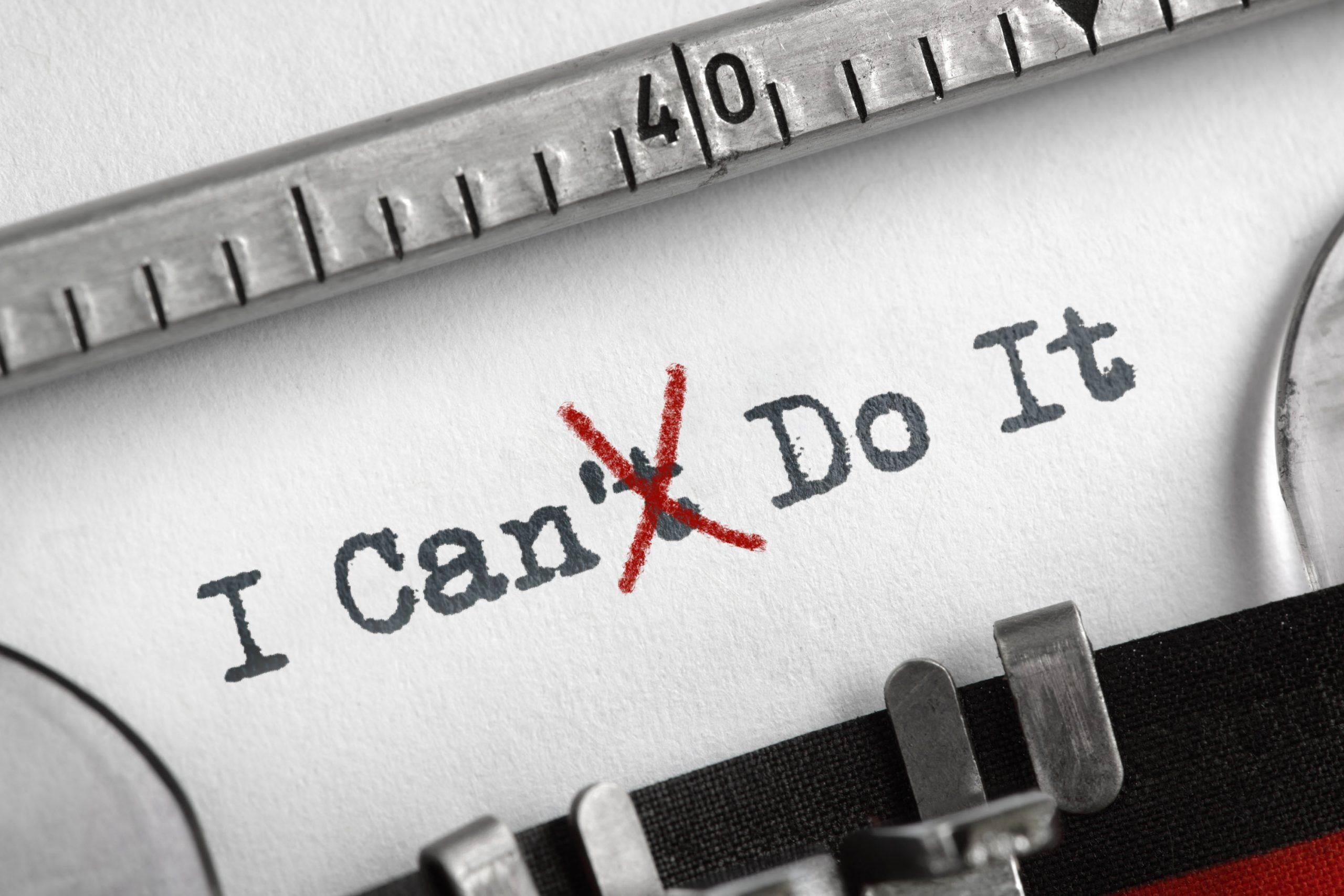 Having an opinion doesn’t mean you know everything. It just means you have something to say. You could be wrong.

But often times, my teachers, friends, girlfriends, co-workers, and even friends would immediately say things like, “That’s not true!” So gradually, I gave up speaking my mind. I became afraid.

I once published an article about why I avoid toxic people. I mentioned that I think less than 1% of the population has values.

You wouldn’t believe how many people were offended by my opinion. “How do you know it’s less than 1%!” And a bunch of nasty words. Two people even emailed me a whole essay about why it’s “wrong.”

People were truly hurt. Ironically, in the same article, I mentioned that if you feel hurt, that’s because you decided that.

There Is No Truth—Only Opinion

In the article, I clearly stated my opinion. The sentence starts with “I think,” for a reason.

Of course, I have no idea exactly how many people lack values. No one knows.

Plus, everything that’s presented as a fact in life is, in reality, an opinion. So when people try to challenge your opinions, know that they are playing a useless game.

There’s only your truth. It reminds me of a section in my book, THINK STRAIGHT.

Are facts also the truth? The answer is no. Confusing, right? It’s just like life. For example, does God exist? I don’t know. I’ve never seen any evidence. Does that mean God is not real? It doesn’t matter what I think. If God has an impact on the way you live, it’s true for you no matter what scientists say.

Friedrich Nietzsche, the German philosopher who had a profound impact on western philosophy, famously said: “There are no facts, only interpretations.”

Nietzsche was a man of true self-knowledge. Sigmund Freud even said that “he had a more penetrating knowledge of himself than any other man who ever lived or was ever likely to live.”

He was a very analytical thinker, especially when it came to his own thoughts. When Nietzsche said that there are no facts, he meant that we, as human beings, ultimately rely on our interpretations of reality. There’s no way to confirm reality objectively.

That doesn’t mean nothing is real and that we’re all living in a big dream. We just have to realize that facts are not the same thing as the truth.

That simple thought saves you a lot of energy because it means no one can be right or wrong. Don’t bother with convincing people with different opinions of the “truth.” It’s just not a practical thing to do. Save your energy for other, more useful things.

Say What You Think

Look, I used to be afraid to say what I thought.

“What will other people say?”

It doesn’t matter. You know why? There’s no universal truth. We all know nothing. So you might as well say what you think. Because without opinions, life would be like a cracker.

A boring piece of dry toast with salt. Who likes to eat crackers every day for the rest of their lives?!

Also, don’t be apologetic. Think about important things in your life, relationships, and career. Have clear opinions about them. And then: Own your truths.

I learned this three years ago from Ralph Waldo Emerson, who wrote this in his 1841 Essay, Self-Reliance:

“Man is timid and apologetic; he is no longer upright; he dares not say ‘I think,’ ‘I am,’ but quotes some saint or sage.”

You know what I did after I read this? I started my blog and started speaking my mind. And that changed my life.

Remember: There’s no universal truth or higher authority in life. You can say and think whatever you want. No one will stop you as long as it comes from a good place.

There’s one condition though: Take ownership of your words. If you’re wrong, admit it with confidence. And be respectful.

That will also boost your self-confidence. Give it a try.

What do you think?

Say What You Think And Don’t Be Apologetic About It