The most famous pop stars of 2020 … the winner might surprise you!

Who is the most famous pop artist right now? That’s a complicated question. How do you really define “most famous”?

I decided to make a list of some of the more popular performers and rank them based on a combination of statistics, using not opinions of their music but based on publically available data. First here are the 15 artists we are going to rank, listed alphabetically. Again this is based off of data gathered on June 15, 2020. 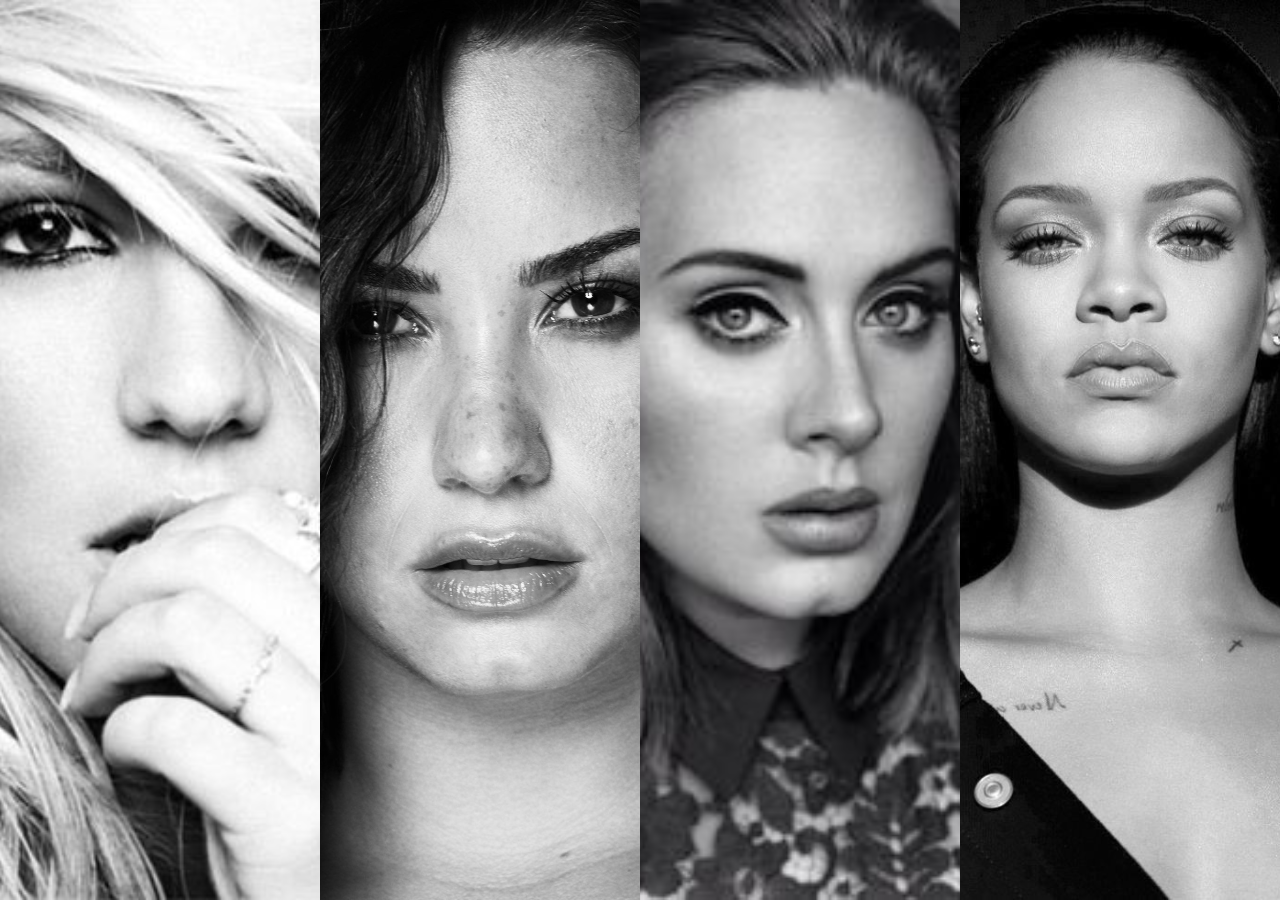 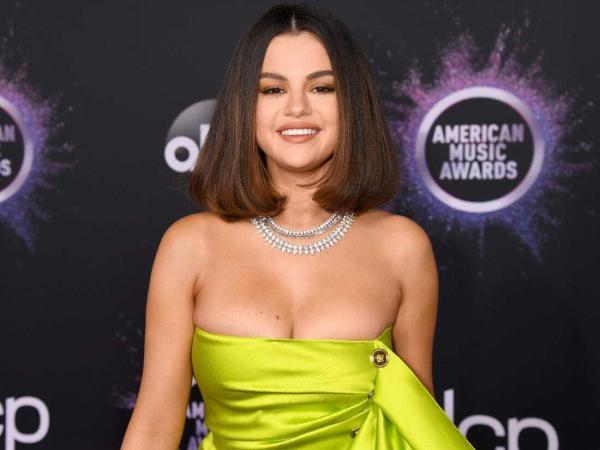 First I looked up all 15 on Twitter and ranked them in order of who has the most to least followers. Justin Beiber came out on top and Billie Eilish, well she has the least followers. What I was really surprised about is just how few Beyonce has compared to others like Rihanna and Taylor Swift.

Next, it was time to look at their Instagram followers and again ranked them from most followers to the least. This time Ariana Grande came out on top.

Now it’s time to look at just how many times in a given month fans search for their favorite pop star. These are Google searches (average searches per month) based on searches for the pop star in question over the last year. So for example Ariana Grande gets between 1 million and 10 million searches a month and so does Selena Gomez. While Katy Perry and Lady Gaga are only getting about 100,000 to 1 million searches a month. This method wasn’t as revealing as the other metrics, but it’s relevant still the same so we’ll add it to our data sheet.

Now it’s time to look at Billboard’s hot 100 chart for the week of June 13, 2020, and see just how many (if any) on our list have charting songs. For this data, Adele, Ed Sheeran, Jennifer Lopez, Miley Cyrus, Rihanna, Selena Gomez, nor Taylor Swift hat charting songs. Harry Styles had 2 in the hot 100, Justin Bieber had two as well and Lady Gaga had 4. But this is a report for all of 2020 not just June so to be fair I also pulled the hot 100 charts for the first full week in January and the first full week in March as well.

And finally, I took into account the number of singles each artist has released during the span of his or her career.

So considering all of this data, who do you think came out on top as the most popular pop star of 2020? I’ll admit, the answer wasn’t who I thought it would be. Justin Bieber outperformed everyone on the is, almost twice as popular as the number two (Lady Gaga). 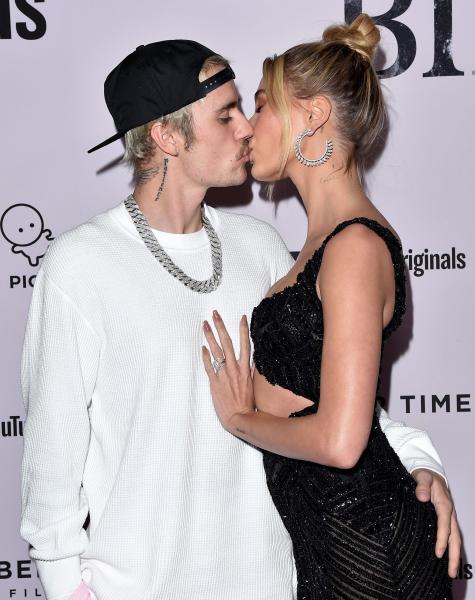 Thanks for sticking with me through the mess. I know it got a little confusing at times. I was trying to write this as I ran the numbers.  Out of them all, Halsey is probably my favorite right now, so I thought I would close this post with my favorite song of hers.

The most famous pop stars of 2020 … the winner might surprise you!