What is a hydrafacial and why is it so popular?

Earlier this year Harper’s Bazaar crowed Hydrafacials, the most popular beauty treatment of the year. According to Yelp, hydrafacials are being mentioned on the platform four times more often in reviews than four years ago. 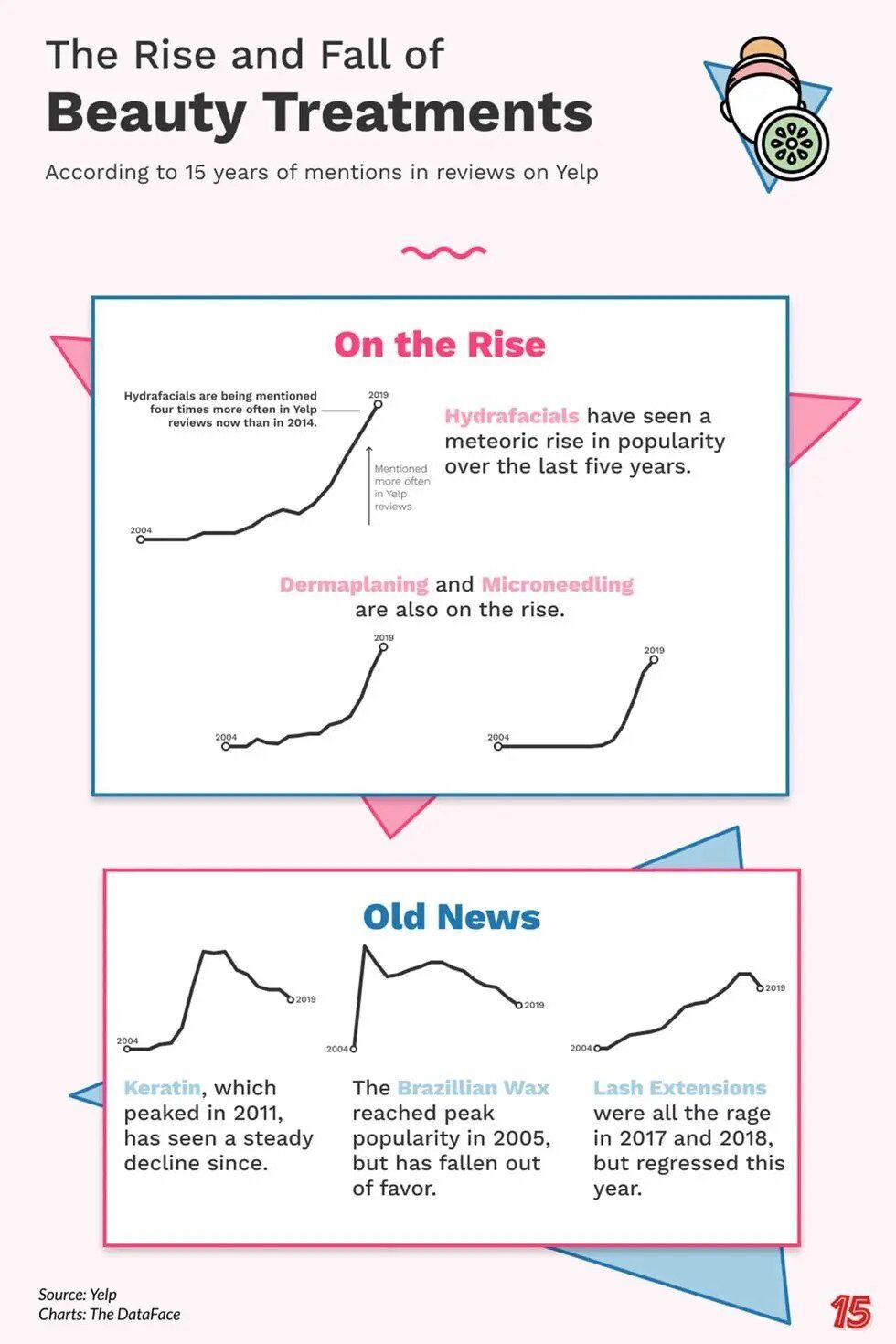 So what exactly is a hydrafacial? Well, a hydrafacial is a noninvasive procedure that is akin to a gentler version of dermabrasion. It uses a thin-nibbed device that deeply cleanses your skin and then hydrates it by infusing your skin with potent actives. 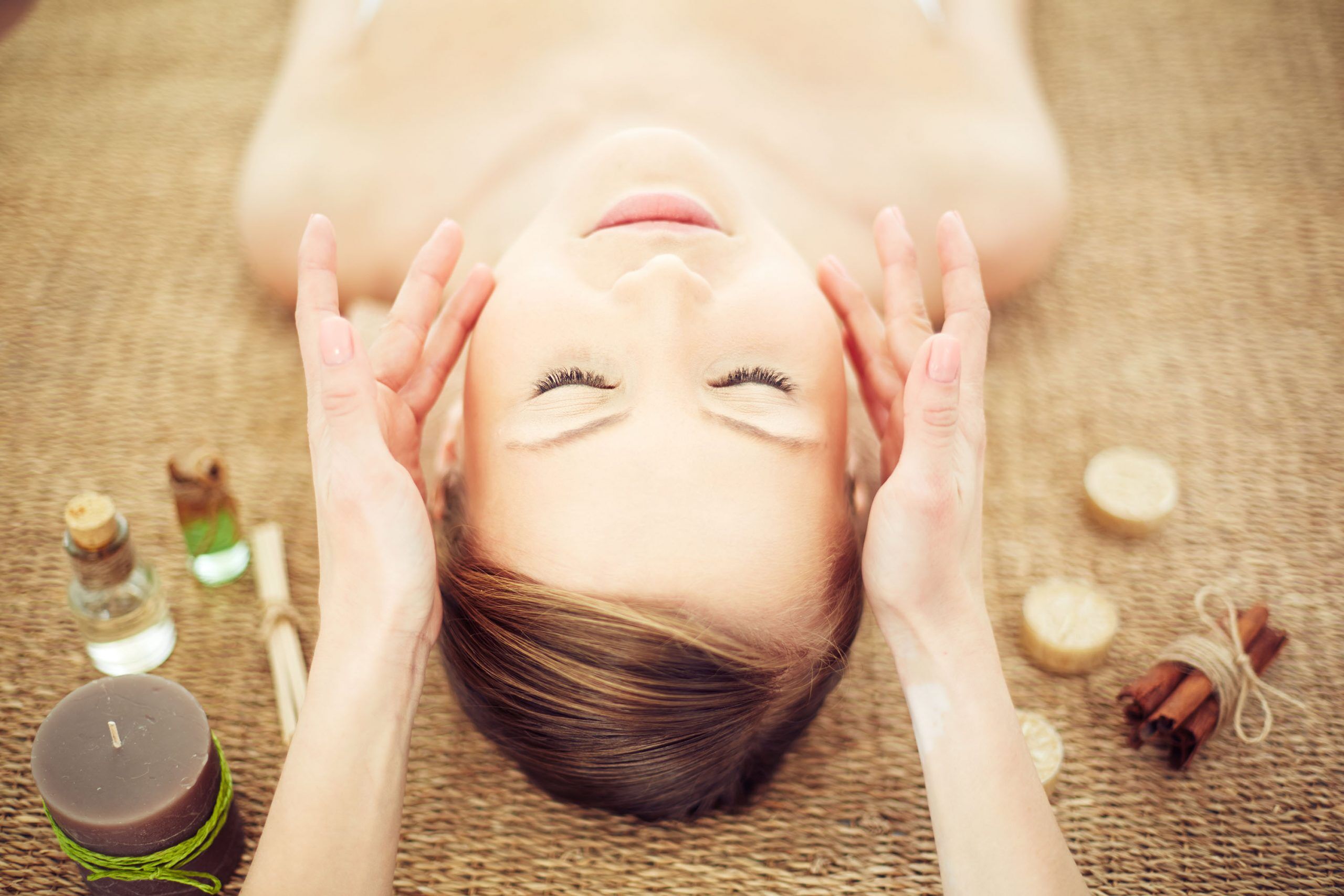 The HydraFacial treatment starts with cleansing by removing the dead skin cells and excess sebum from the skin. … Then, the HydraPeel Tip is used to essentially vacuum out blackheads, dirt, oil, and impurities, while hydrating, plumping, and nourishing serums are simultaneously applied to the skin.

HydraFacial bills itself as medical-grade facial rejuvenation that cleanses, detoxifies, exfoliates, extracts and hydrates in one treatment that is appropriate for all skin types — normal, oily, sensitive, aging. It also promises help with fine line and wrinkles, pore size, and hyperpigmentation.

The popularity of the facial could be due to the increasing trend towards natural, radiant skin and ‘no make-up’ make-up.

Hydrafacials aren’t cheap either. They can cost anywhere between $150 and $300 per treatment. In comparison, microdermabrasion usually cost between $75 and $200 per session.

The average hydrafacial treatment lasts about 45 minutes and it’s suggested that you get six treatments (one every two weeks) to see significant improvements, but those who have gotten one do say they notice a change even after just one session.

Is it worth it? Many say YES! Absolutely. HydraFacial works in the same way as a chemical peel: by lifting and removing dead skin cells and diminishing the appearance of fine lines and wrinkles. However, instead of using acids to achieve results, HydraFacial uses a unique spiral suction of water to accomplish the same outcome.

On a visit to my dermatologist for another issue, I asked her about the treatment. She sent me over to speak to the girl in her office to performs them. She charges $150 for a 45-minute session. I’m in Houston, Texas so prices are typically as high as areas like Miami, Los Angeles, or New York, where treatments can be as much as $300.

Finding it would only cost me $150 I couldn’t help but book a session after I had heard so much about them.

I noticed right away that it helped with my pore size. It felt amazing yes, but did it make me look 10 years younger? No. It did really made a noticeable difference in my pour size though. I will give it credit for that. Will I do another one? I’m not sure. Maybe. But I wouldn’t go every two weeks for another 5 sessions as some people suggest.

I’m just not one it’s spend that much money on my looks, but for a one off special love yourself treatment, it was without a doubt worth it.

What is a hydrafacial and why is it so popular? 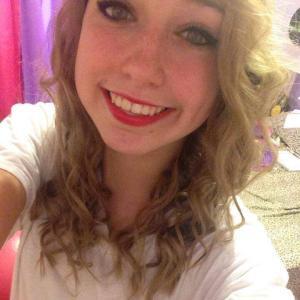 Right now, there are currently 532 others online, just like you!
Menu