If you’re like me, you’ve probably seen someone posting the meme about 8938 being the best new IOS feature. But rarely do people who post it actually explain what the feature is and why it’s so great. So let me explain. If you want to know “what does 8938 on IOS do?” .. you are not alone. 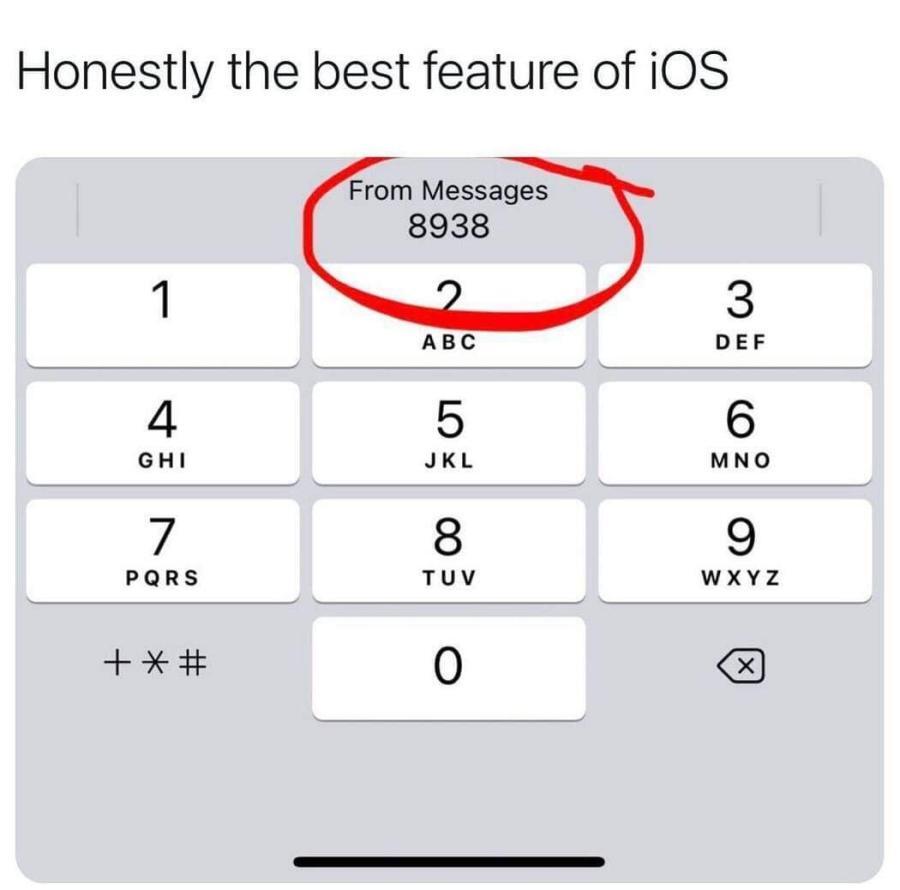 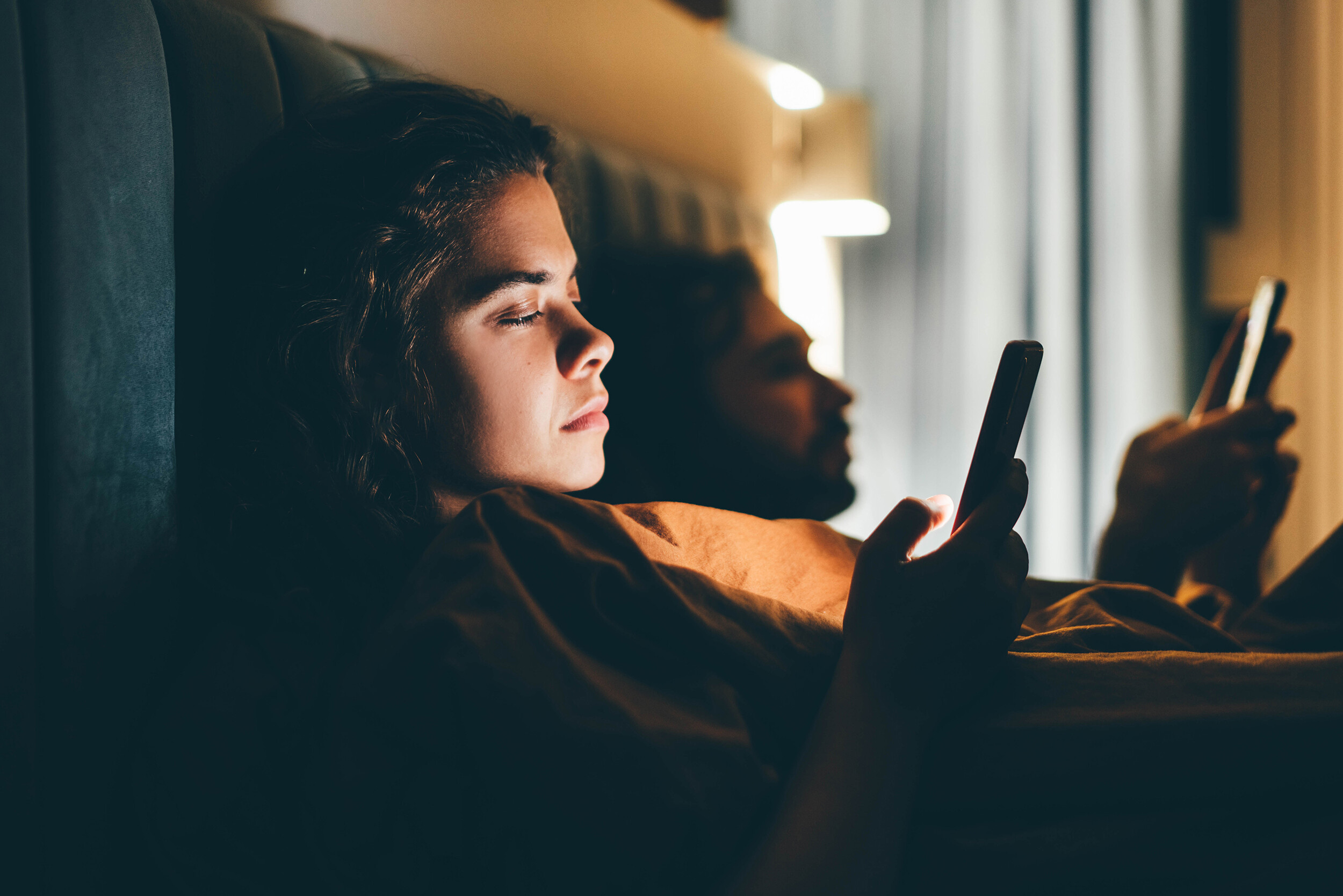 What they really mean is, that it’s a great new feature that became available on a recent iPhone update. Why people don’t explain that when they post the above image to social media is beyond me. Sometimes I swear people do it just to mess with people, but that’s another story for another day. For now, let’s talk about the 8938 IOS update.

This feature is about those 2-factor authentication codes that people text you when you try to log into some website.

Now when a website texts you that code, and you go to enter it, you’ll notice the code automatically appears, so you don’t have to try and remember what the code was and then type it in. You just click the code, and it automatically adds it to the little box for you.

So basically, they are saying that the 8938 IOS iPhone feature makes managing two-factor authentication much easier because you no longer have to try and remember what the code is. Your iPhone will not only pull it out of your text messages but if you click that little number it will automatically paste it into the box for you.

I love this feature of my iPhone!

And you don’t need to do anything to make it work. It’s just a new feature that is now available on your iPhone as a part of a recent update. It’s so easy to use that many people don’t even realize it’s happening. It’s truly seamless integration.

This feature which doesn’t even have an official name was first introduced during an IOS update, I think sometime in early 2021. But for some reason, people have been posting about it on social media a lot lately. But like I said, they aren’t really explaining what it is the feature is – they are just saying how great it is. And I agree, the 8938 IOS feature (as many have come to call it unofficially thanks to the meme) really is a huge timesaver.

So now you know what that 8938 IOS meme on social media is talking about!