In 1889, Tit-Bits magazine offered prizes to single, female readers who sent in the best answers to the question: ‘Why Am I A Spinster?’

You won’t believe some of the answers submitted!

“Tit-bits” is like the British way of saying “tidbits” in America.

The magazine was a mass-circulation commercial publication on cheap newsprint which soon reached sales of between 400,000 and 600,000. Like a mini-encyclopedia, it presented a diverse range of tit-bits of information in an easy-to-read format, with the emphasis on human interest stories concentrating on drama and sensation. 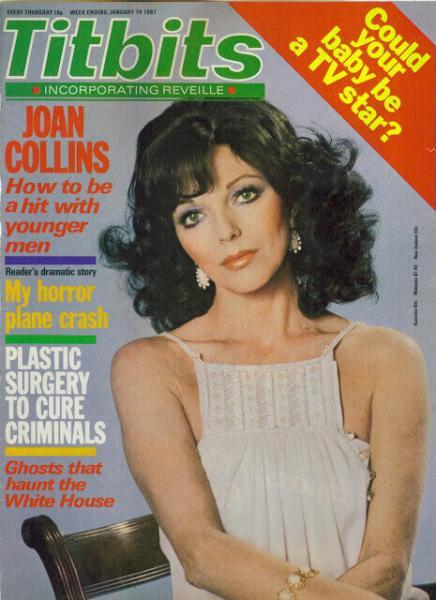 Right now, there are currently 174 others online, just like you!