Women Reveal What Confuses Us Most About Men

People have long been saying just how different men are from women. We get it, we really do. I mean you only have to spend a day with a man to know this fact. Some issues, however, are bigger than others and they drive us insane at times. Some women came together recently on a Reddit thread to discuss some of the things that just flat out confuses us most about men.

Some men struggle with accepting gifts from women 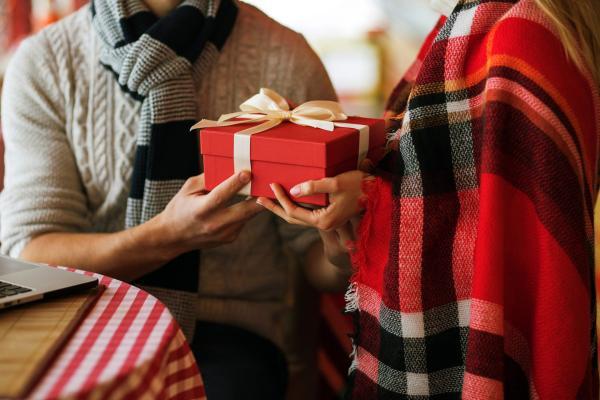 Why are guys so apprehensive about receiving gifts? Buddy, I found a cool pair of socks that look like a shark is eating your foot, and I paid next to nothing for it. Why do you have to act like you now have to pay for my college tuition? Can I not just gift guys things for fun? – ImTheSmallestPeach 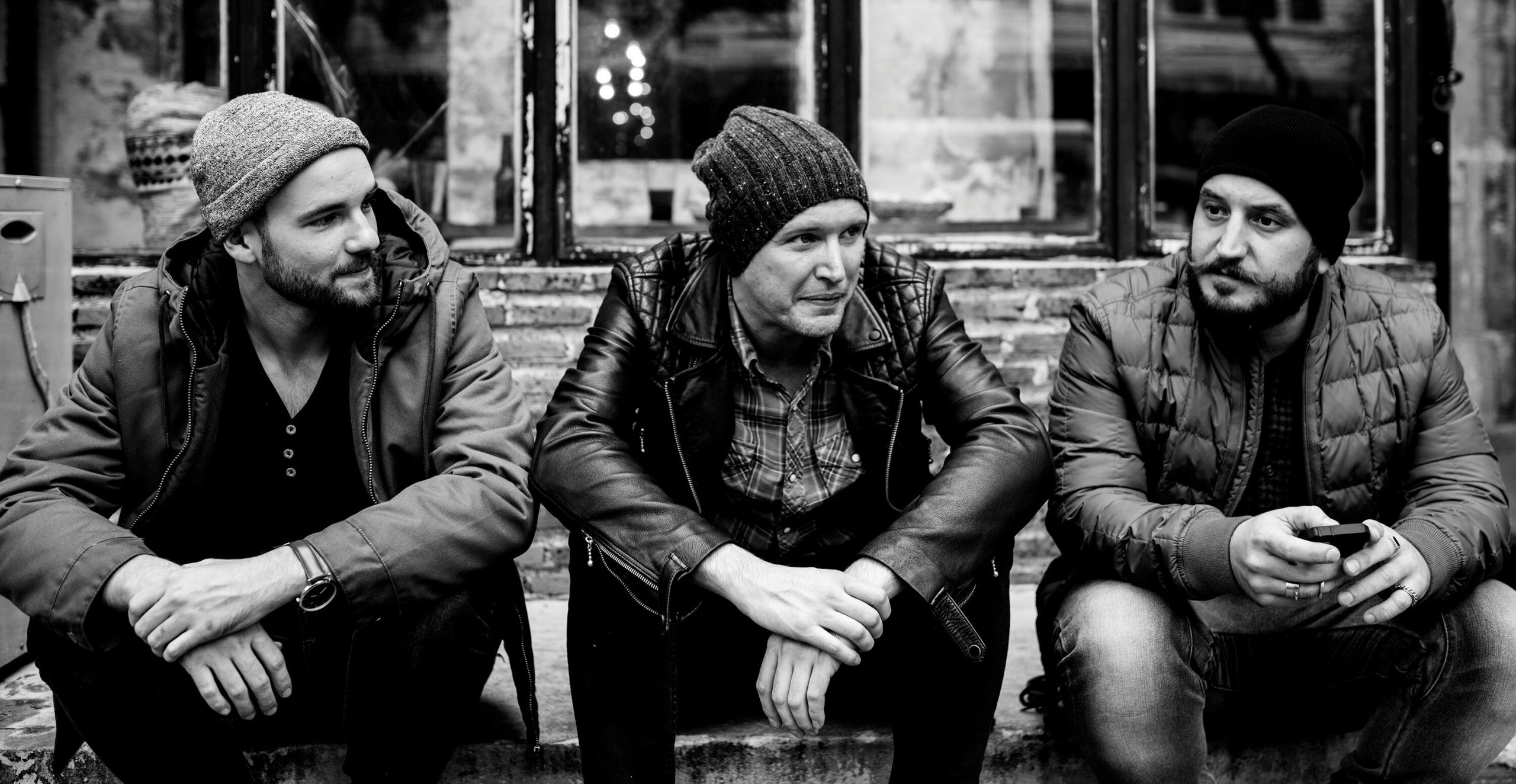 Also, hands in pants when watching TV/relaxing. Don’t get it. – daisy-chain-of-doom

Some men are way to quick to forgive and forget

That guys can go from fighting and beating each other up to suddenly being back to friends, are you guys really friends? is it just taking frustration out on each other? what is it and how? – freinlk

Just how little some men don’t know about their friends! 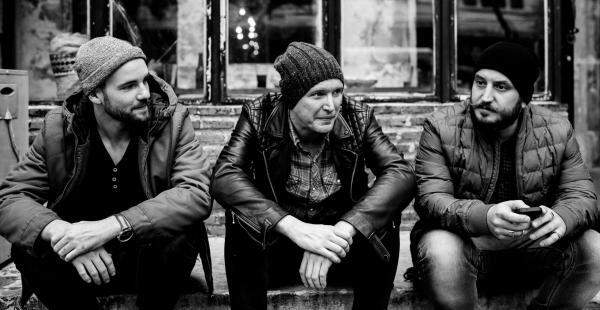 How little they know about their friends. My husband was friends with a guy for years and didn’t know how old he was. – subjectivism

How some of them can’t ask for help.

How they absolutely refuse to ask for help. Back when we had no smartphones we were trying to find my friend’s street and this guy I was with preferred to walk aimlessly for 30 minutes before I had enough and dared to ask someone for directions. – Utrechtonmymind

When they don’t do what you ask…

Hey, I don’t want to nag but can you take out of the trash?

Me: sees trash there next day – ThanosWinswithSnap

Some men can watch any movie … from any point! 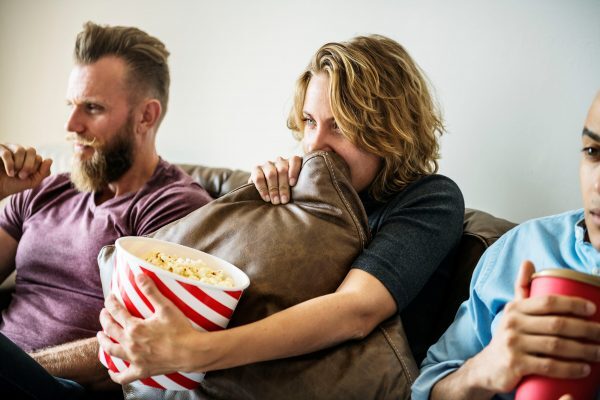 Scrolls through channels on tv

Does not know when it started, has zero context about the plot

Watches the rest of the movie anyway. – drflanigan

Why do some men refuse to wear sunscreen?

Not a woman but I can’t understand why so many men don’t wear sunscreen. Stop trying to throw hands with the sun, you’re not going to win! – J291195

Some men refuse to see things that are really there. 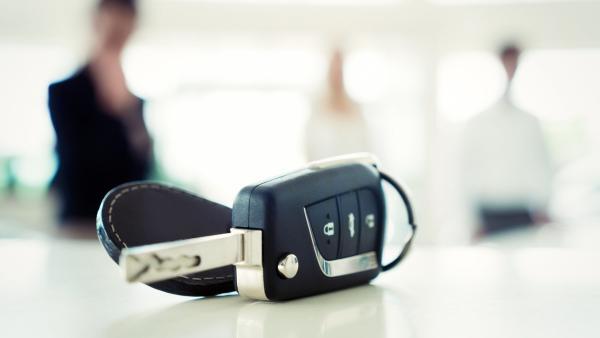 How I can tell my husband where something is, and he can look right at it and say (with certainty), “it’s not there.” – CautiousShower

How do some men turn their brains off?

How they can think about nothing. My brain thinks of 5 million things 24/7 and I wish I knew the secret to turn it off. – pinkpiggles

Their aversion to lotion and/or chapstick.

Some dudes can only answer one text at a time. 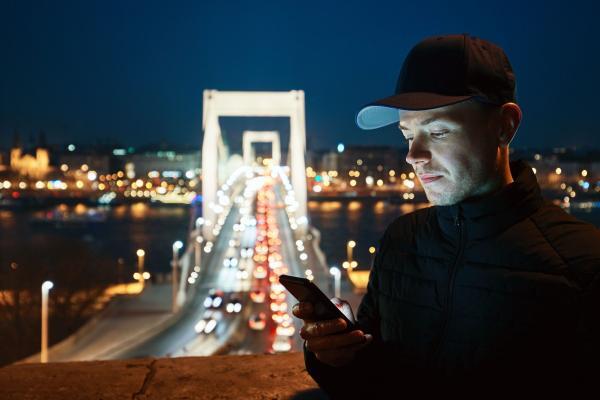 Why is it that if I send you a message that has 3+ parts, you only respond to the least important part?

If I’m like “hey I saw our mutual friend while running errands. Let me know what you want for dinner I’m about to go pick it up. And did you take out the trash?” I get a response that says “Oh yeah Dave haven’t seen him in a while.” – SoleiVale

Their love of alone time.

That they want more alone time than they want to be around their partner. – CyanFrozenWaves

Why do you spit on the ground? I’ve never seen a single woman do this. – robogerm

Those handshakes you do. How do you coordinate it?? It baffles me – kalive7

When they use your fancy body wash… 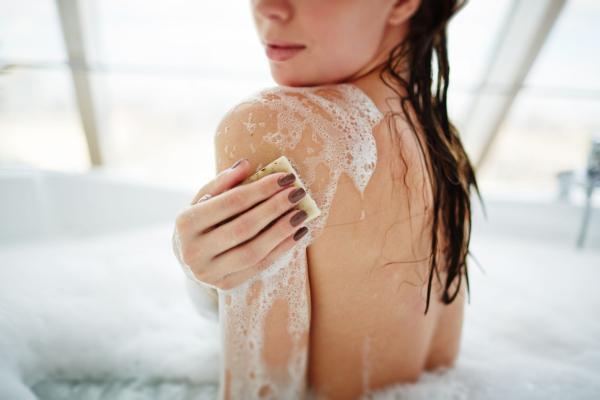 He uses my expensive shampoo to wash his whole body when there is a bar of soap RIGHT THERE. – goaheadblameitonme

This is getting deep…

Why some of the guys I know turn in completely different people when around their friends. I’ve seen women do it as well but never that big of a 180 as the men I know. – Da_potato_queen9976

Why they will throw their clothing on the floor next to the hamper when there is a perfectly good hamper right next to them. Baffling. – katgib13

What is up with having friends that give you shit and attitude and it’s all good? It’s like you all like to torment each other and laugh about it! (Not all men just the ones I know) – Sin_the_Insane

A question for the ages. 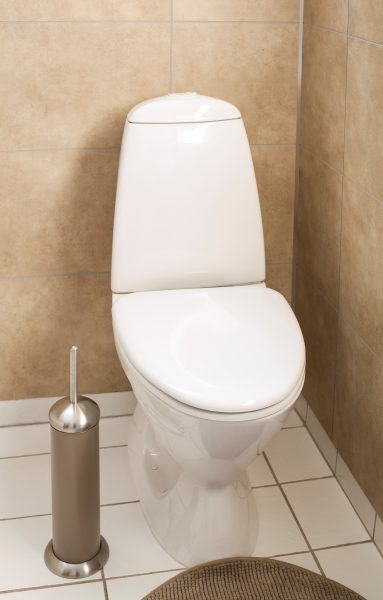 Why does it take you so long to poop?

Do you not have enough fiber in your diet? Are man poops unfathomably large to a woman and just take so much effort to pass? Maybe you’re just sitting there playing on your phone?

Most men I’ve met spend at least half an hour each time pooping. If a woman spent a half an hour on the toilet, you’d be worried she passed out in there or something. – liberty285code6

The differences in dating…

Whether or not they’re into a woman. Swear to god one day they can display evidence of attraction then the next it’s like a switch went off and they want nothing to do with you. I’ve realized over the years sometimes it’s just a bad day for them and not about me at all. However I still can’t read them lol – keystah

Some men can feel at home anywhere.

My wife says she never understood how my friend walks into the apartment and goes straight to the kitchen and grabs stuff to eat/drink like it’s his own home. On top of it, I don’t give AF. She says she could never do with her girlfriends.  –go_speed_racer_go

How some men have trouble opening up to their friends.

How men and their male friends don’t really talk about anything important going on in their lives with one another? They will go through the worst heartbreak of their lives and not say anything about it. They don’t communicate about major life events or ask each other deep questions. Only always talking about surface level shit like music or fishing and it baffles me?? – Psychadelic_Kitten

Their aversion to details.

Husband and friend make plans to have a games night, starting at 5 pm at friend’s place. That’s all the info covered.

Should we bring any games?

It is at dinner time, are we eating there?

Are we meant to bring food? How many people are we feeding?

Who is going to be there?

Nothing. He knows nothing. – CeleryRoot1983

Why do some men not care about flowers? 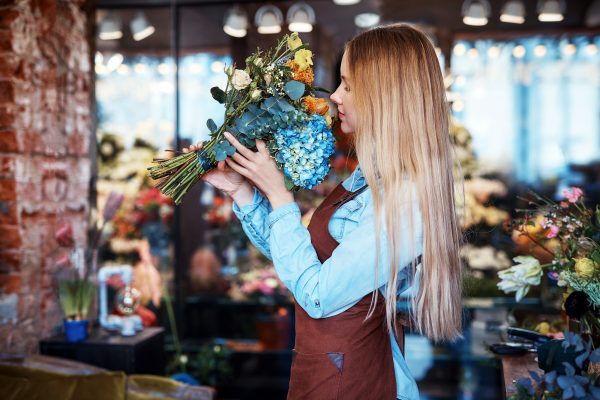 Why don’t you like flowers 🙁 They’re nice and pretty and make the room smell nice. I want to buy flowers for all my loved ones but men don’t seem to give a shit about flowers. – feijis

Their love of insulting one another?

How insults can actually be jokes and why sports are so fascinating. – iruinfun

Why not say exactly what you mean?

How they say exactly what they mean. What kind of game is that? – Syng420

Their fascination with cars. 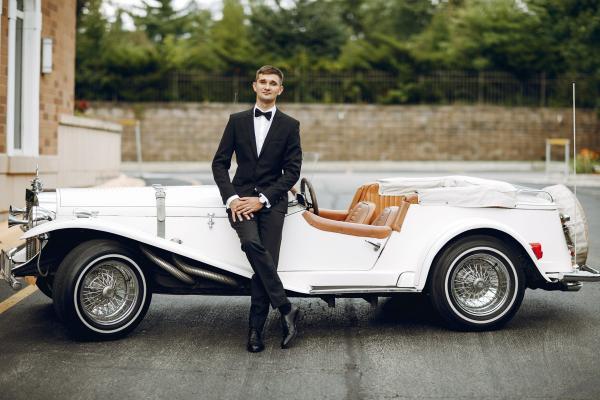 Why are so many of you so into cars? I just don’t get it. You don’t need to go 0 to 100 in 3 seconds when you live in the suburbs. Actually, no one who isn’t a race driver needs to go that fast. Also kinda odd how you can be in the middle of a conversation and get distracted like “Yeah, work was ok and I had this really big OMG LOOK A LAMBORGHINI!!! presentation but I think it went ok.”

Edit: I’m not saying it’s a bad thing, just that the fascination confuses me, which is what the question was about. – Lil-Maece

Women Reveal What Confuses Us Most About Men

Right now, there are currently 484 others online, just like you!
Menu