Am I being used in my relationship?

It can happen to the best of us, so don’t feel bad if you find you are asking yourself, “Am I being used?”

You usually get that suspicion when your boyfriend only texts you when it’s convenient for him or when he hits you up for that late-night booty call.  The sad truth is, if you have a boyfriend who’s never around when you need him, but is quick to run to you when they need something, then yes, you are being used. I mean, if you have to ask yourself the question, you probably already know the answer to the question …

Am I being used?

You don’t want a user in your life. A healthy relationship includes a balanced level of give and take. Sometimes you need him, sometimes, he needs you. The second that balance is off, the relationship is in trouble. 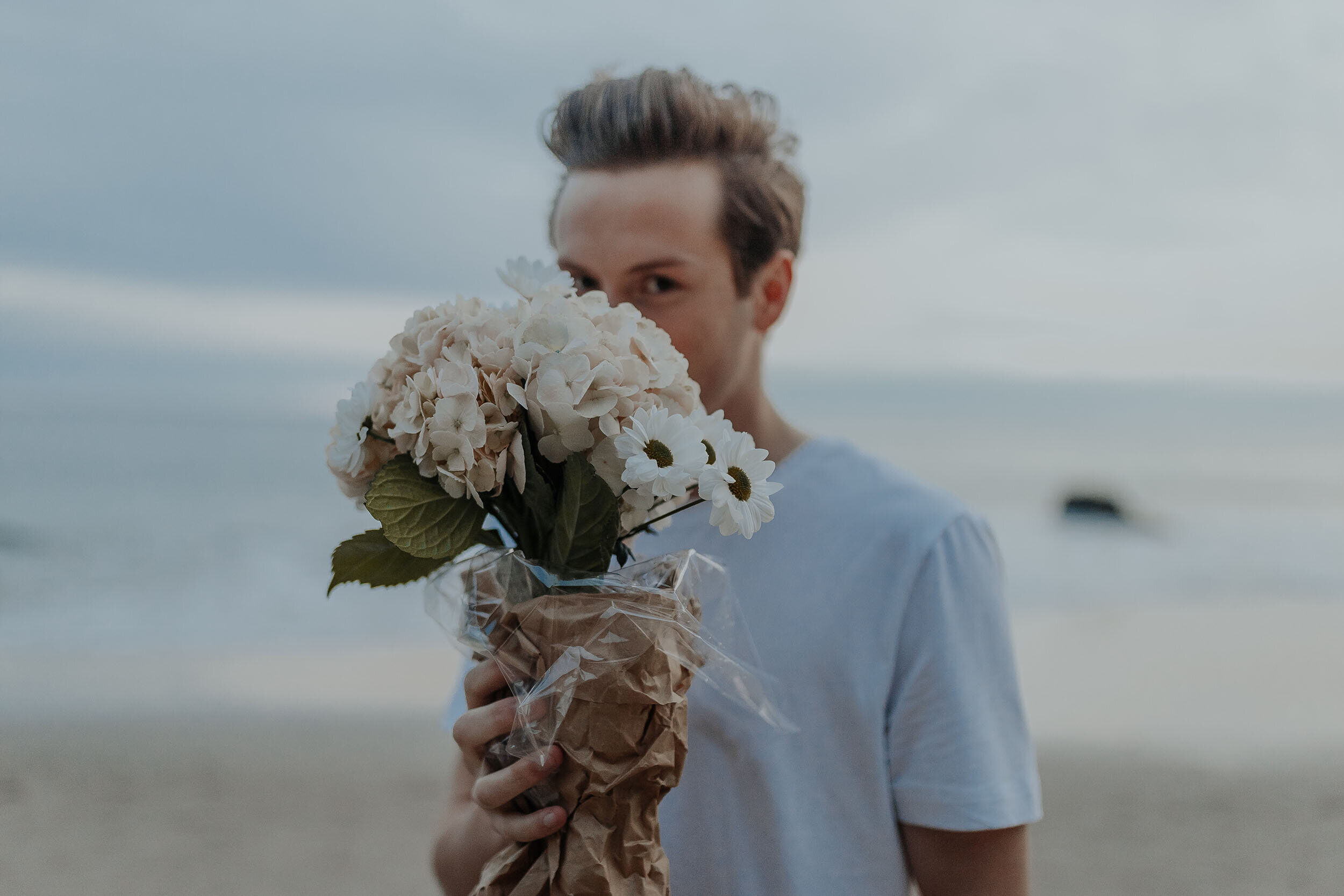 You are afraid to say no.

If someone is using you, they may be trying to exert some sort of power over you and this is nothing short of manipulation. They try to make you feel like they’ll leave you if you say no. If some guy is doing this to you, it’s time to get out!! You don’t need to be with anyone that is trying to manipulate you.

They only call you late at night.

A relationship takes place at all times of the day and night. If a guy is only calling you in the middle of the night, you need to really sit back and really examine if you are even in a relationship at all. It’s far more likely that if he’s only calling you late at night, then he’s just keeping you around until something better comes along.

They are all about favors.

Manipulative users love to put themselves on a pedestal and paint themselves as the most helpful, wonderful person on the planet. But the truth is, they only do favors that benefit themselves in the end. Another reason they may do it is to create a sense of guilt and obligation in you. You’ll find they say things when fighting like, “all I did for you.”  It’s nothing more than trying to put a guilt trip on you. 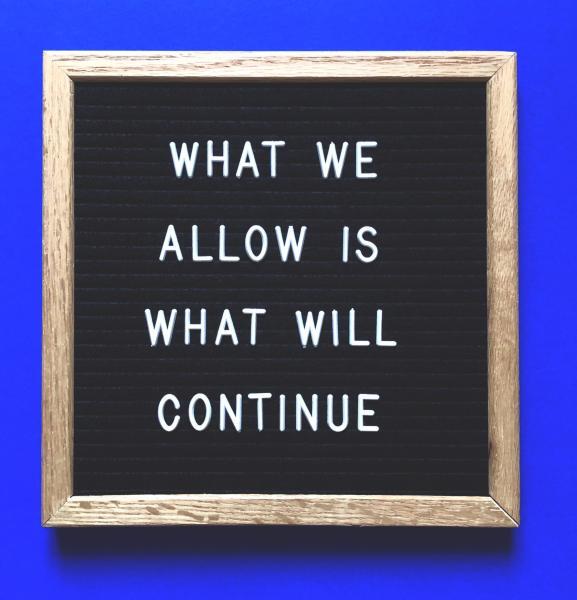 A real relationship isn’t one-sided. If you feel like you’re the only one putting in the effort, then you don’t need to ask yourself “Am I being used?” because I think you already know that you are. Pay attention to those little red flags. Stop being a doormat and have some self-respect. You deserve to be happy. You deserve to be with someone that cares about you as much as you care about them.

Nobody wants to come to the realization that they are being used by a man, but it does happen. They always make the conversations about them, but they never say thank you or appreciate the things you do for them. They don’t consider your emotional needs. They always find a way to make everything about them.

Being used never feels good, and if you are in a relationship like that, then you really do already know. Your gut has been telling you for a while that things just aren’t right. You know you are being used, even if you don’t openly want to admit it. But you’ve taken the first step. If you are reading this article, then you know you are in a relationship that is never about you, and hey, knowing is half the battle.

But it’s time to make a change. When all of your conversations with someone revolve around them, they are getting more out of the relationship than you are, making it one-sided, and you deserve better than that. It’s time to say no more. It’s time to take a step back from that relationship and move on, as hard as it may be.

Am I being used in my relationship?

Right now, there are currently 502 others online, just like you!
Menu