Are you in a good relationship? Here’s how to know for sure!

You don’t need to take one of those silly couple quizzes to find out how your relationship is doing. Here are 8 signs you’re in a strong relationship — even if it doesn’t feel like it.

Psychologists have spent years studying the traits that are fundamental to successful long-term relationships. We listed some of their most surprising insights below.

A word of caution: If you notice that your relationship doesn’t meet all these criteria, that does not necessarily mean you should end things with your partner. Consider this list a general set of guidelines that can help you start evaluating whether your current relationship is bringing you satisfaction and happiness. 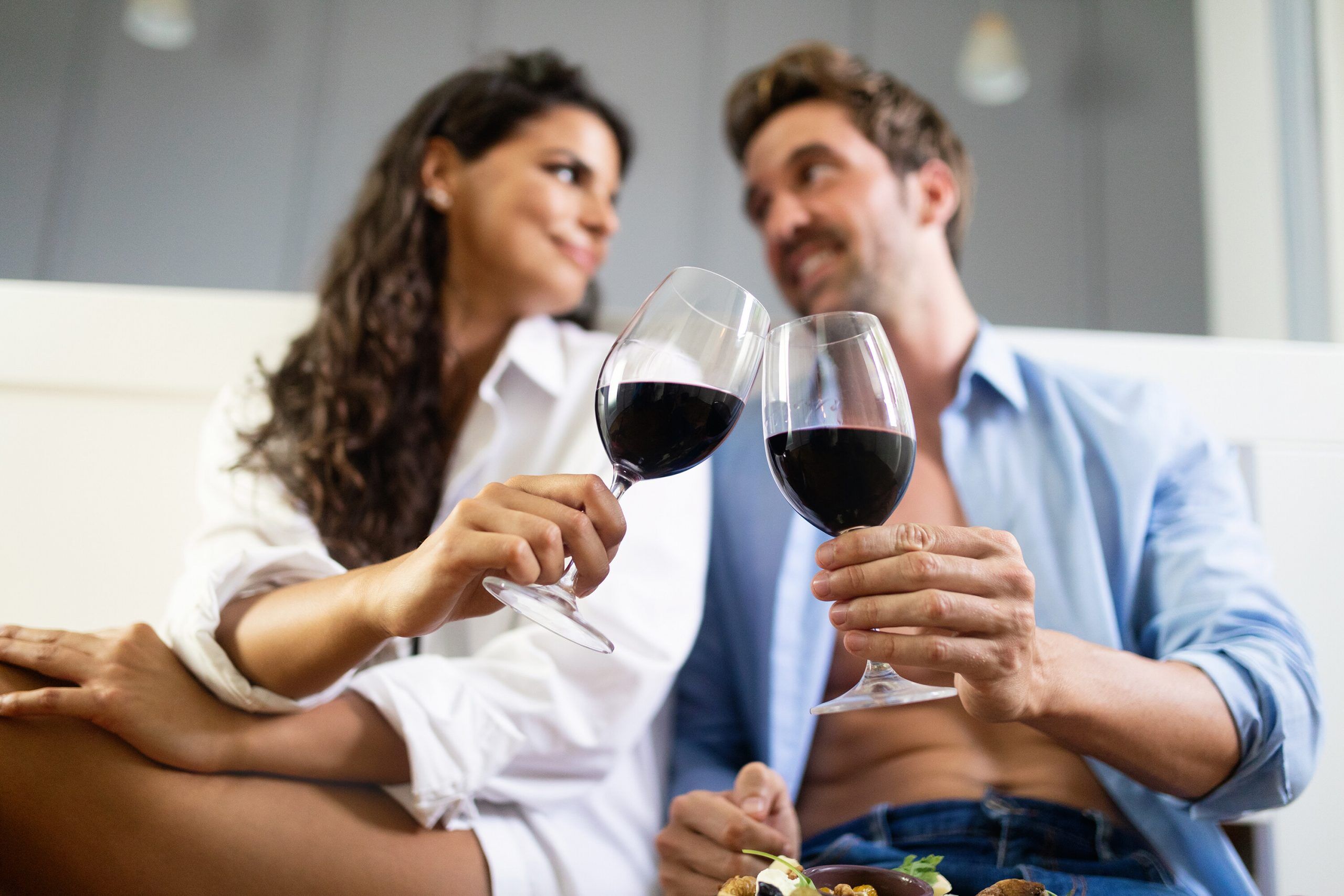 So without further ado, here are 8 signs your relationship is as strong as a rock.

You respond positively to each other’s good news.

You spend some time apart.

You have a similar sense of humor.

You think about your partner often when you’re not together.

You try new things together.

You don’t have a lot of extreme downturns in your relationship.

You know how to recover from a fight.

Are you in a good relationship? Here’s how to know for sure!

Right now, there are currently 650 others online, just like you!