YouTubers are the millennial’s version of movie stars. 20 years ago, you had to be in a movie, on TV or could sing to be famous, but today you just have to start your own YouTube channel. In fact, Justin Beiber got his start thanks to YouTube. With reports that stars like PewDiePie are making millions a year as a YouTuber, it should be no surprise that others are jumping on the bandwagon. 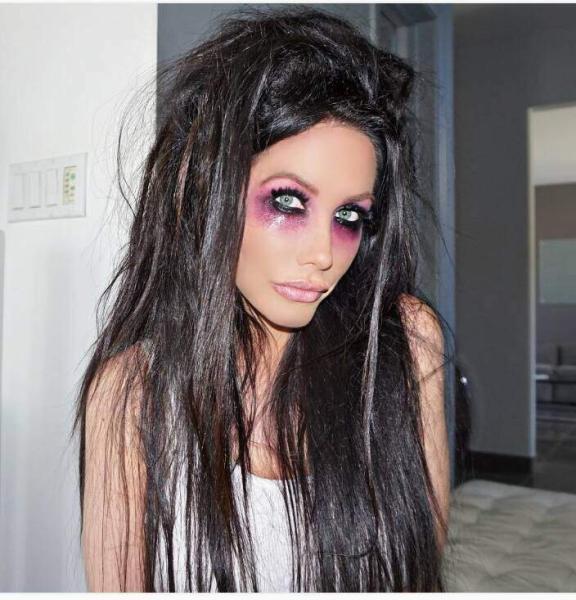 Today a video by a popular YouTuber can bring in just as many eyeballs as a top network television show and maybe even more.

Channon Rose is one such YouTuber, who has over 1 million subscribers on her main channel, 200,000 on her vlog channel, and 30,000 on her newest channel, Rose Beauty, a makeup channel that launched less than two months ago.

Channon Rose is an online media powerhouse, but just a few years ago she was known as adult star Randi Wright – star of movies like 18 and Confused, Cheerleader Diaries, Real College Girls, and Who’s Your Daddy.

But now thanks to YouTube, this former adult star is keeping her clothes on and earning an estimated million-plus a year to talk about her adult past and how she puts on her makeup.

What makes Channon Rose’s story unique is that she is a former adult star. While mainstream Hollywood would never allow a former hardcore adult film actress a chance to become a huge star, YouTube is different. YouTube is a platform that anyone, and I do mean literally anyone, can be a star. All it takes is a camera, some persistence, and a little bit of luck.

YouTubers make money based on how many views their videos get. Google, who owns YouTube will pay these YouTubers, or content creators as they call them, anywhere from $.02 to $.08 per 1,000 views. That may not sound like a lot, but it can add up fast.

Taylor Swift, for example, has had more than 2 billion views for her video Black Space. Her channel “TaylorSwiftVEVO” is estimated to earn her as much as $480,000 a month. That $480,000 per month, of course, she has to share with her record company, but still, that’s not bad money at all.

So, while Hollywood may not be opening their doors to former adult stars like Randi Wright, she still is able to make an incredible living as a YouTuber.

Channon Rose doesn’t shy away from her adult past either. She often makes “storytime” videos about things that she did before her life as a YouTuber. She once even told the story about how she once got fired from a job for doing meth.

Social Media platforms like YouTube and TikTok allow former adult film stars to make a new life for themselves and make an incredible living at it. Channon Rose has elevator her career to the next level and is perfect proof that there is life after adult entertainment. 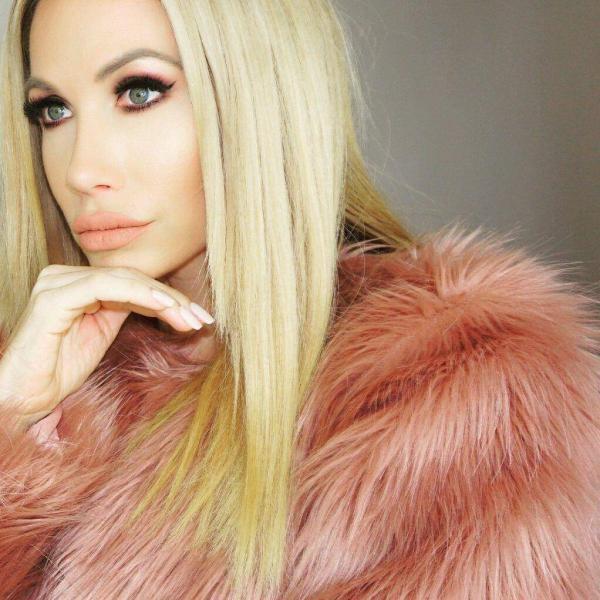 Right now, there are currently 183 others online, just like you!