How much do Social Media Influencers make?

Last year we wrote a story about Fashion Nova Brand Ambassadors, explaining what they are and how much they make, but what about other ways Instagram influencers make money? And just how much do these social media influencers make?

YouTubers like Pewdiepie, Tati, Channon Rose, and Logan Paul have become the reality TV stars of this generation. 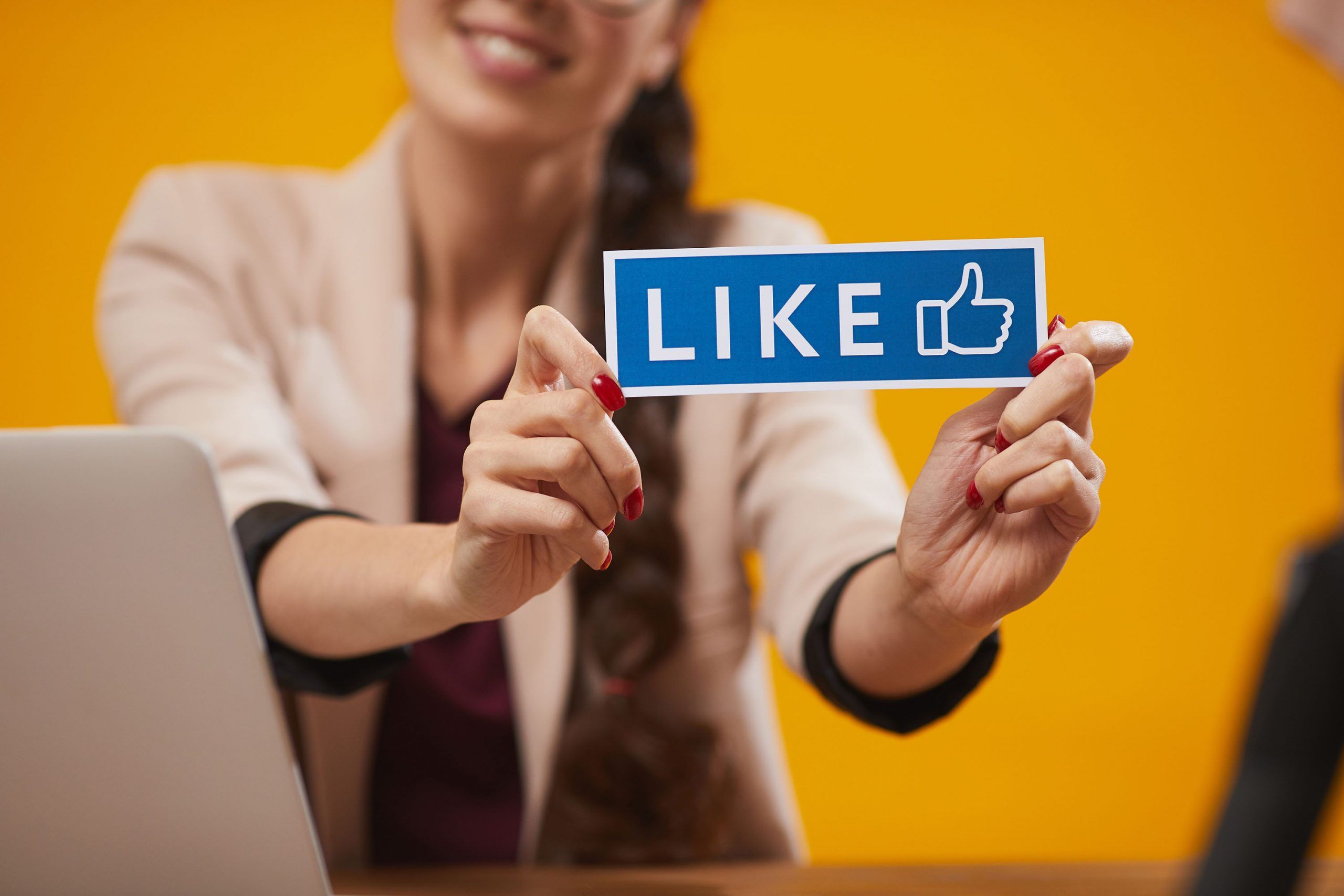 These people have their own “channels” and produce all kinds of content. Some do comedy skits, some do makeup tutorials, and yet others sit around and play games.  The more popular their channel is, the more money the YouTuber makes.

A single video (or show) on a YouTube channel costs next to nothing to produce. There are no big crews to pay for. It’s usually just the YouTuber and sometimes a cameraman and editor. In some cases, the YouTuber is the star, the cameraman, and the editor.

Let’s look at Tati’s channel. She’s a makeup guru, meaning she produces videos about makeup. So publishes one video per week, which is about the same as a normal TV series. Only like a regular TV series, YouTubers don’t take time off for the summer. There are no seasons. They post videos all year long without breaks. 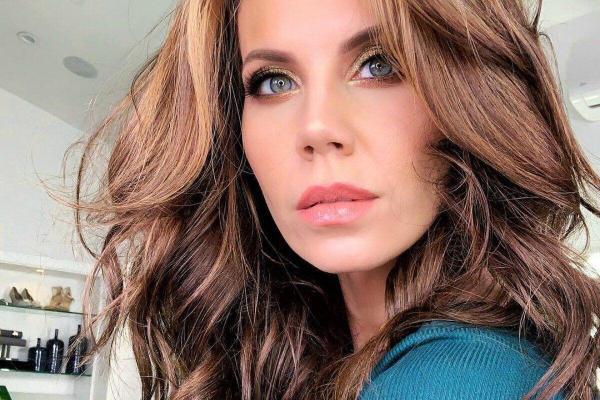 So how many viewers do these videos yet? She averages 1,808,905 video views per week.

This means she gets, on average more views a week than popular shows like Law & Order: SVU, Mom, The Goldbergs, Criminal Minds, Family Guy, The Simpsons, and even American Idol.

Now let’s talk about TikTok, the newest social media platform out there. One of the most popular stars is Loren Gray. 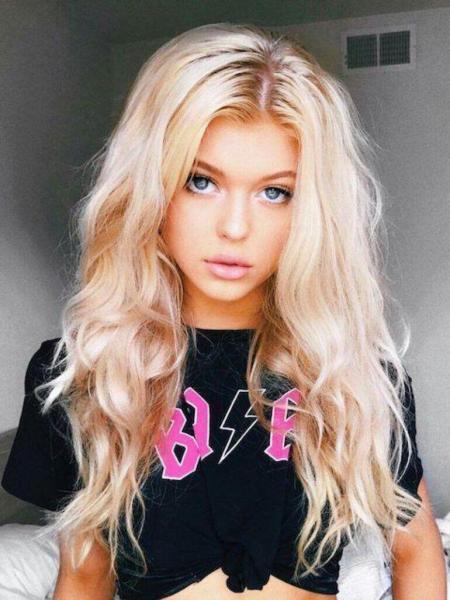 She joined the social media platform in 2015, back when it was known as musical.ly. At the time, she was only in 6th grade.  She eventually moved to LA to pursue a career as a social media influencer. She has a huge following on Instagram (almost 20 million followers) and almost 4 million YouTuber subscribers, but when TikTok took off, she already had such a strong footing that she became a huge star and now has over 43 million followers on the platform.

TikTok, however, doesn’t work in the same way that YouTube does. You aren’t paid ad revenue for views. But what you can get if you have a huge following are brand deals. In other words, companies can pay you to promote their product on your channel.

At this time, TikTok is still new, so it’s hard to pin down just how much brands are willing to pay popular influencers, but we know it’s significantly less than they pay for YouTubers or Instagramers because the platform hasn’t been around long enough to be proven. As the platform matures, this is expected to change, and the most popular TikTok influencers will see an increase in their earnings. For now, it’s being reported that they are making as low as $5,000 for a sponsorship deal with as many as 1 million followers.

So now, let’s talk Instagram. At one time, Instagram influencers were making good money.  However, often their reported numbers were wrong – oh so wrong. One article said that if you have 10,000 followers, you can make about $88 per post. NOT TRUE! 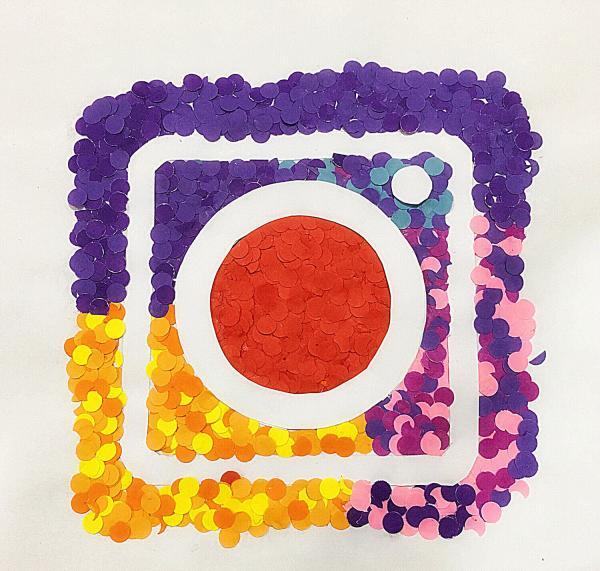 While it’s true some “micro-influencers” (those with less than 100,000 followers) can be offered deals, it’s very rare they are ever given any legit deals that pay cash.  In fact, almost all deals offered to micro-influencers are affiliate deals. In other words, they’ll say, hey, if you promote our clothes, which you must pay for, we’ll give you 10% off, and we’ll also give your followers a 10% off coupon, and every sale you make using that 10% off coupon, we’ll pay you $5 — or something like that.

Trust me when I say, if you aren’t sporting more than 100,000 followers with an engagement rate of more than 5%, you aren’t going to get paid to post.

If you are not a celebrity, but you do have more than 100,000 followers with an engagement of more than 5% (engagement are the number of people who like or comment on your posts), then you do have a way to make money with your Instagram profile.

This is through sponsored posts. The more followers you have, the more you’ll make. 100,000 followers might get you about $250 a post and it goes upwards from there.

Yes, you read that correctly – $250. I’m sorry to say, but companies aren’t paying what they used to.

It’s not unreasonable for someone with more than 100,000 Instagram followers to make $50,000 to $100,000 a year, but it isn’t the big cash cow that it used to be. A lot of money that Instagram influencers make at this level is not only from those sponsored posts but also from selling off all the free swag sent to you by PR companies. 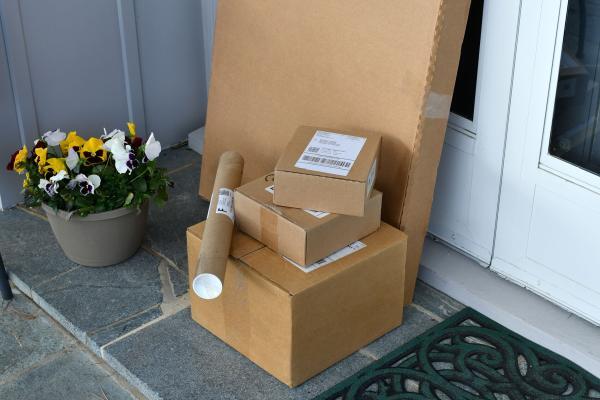 You’ll find a lot of them selling it on eBay. You’d be surprised just how much money some of them make doing this.

So there you have it. Now you know just how much social media influencers are making in 2020.

How much do Social Media Influencers make?