How to become an ambassador for Fashion Nova kids

Fashion Nova is a US-based fast-fashion company. They are best known for their use of social media influencers to promote their clothes.

Yes, Fashion Nova is, in fact, a real company. Besides their massive online operations, they also own and operate five brick-and-mortar stores. They were founded in 2006 and have since grown to become a multi-million dollar company.

That being said, it’s not all a bed of roses. They are, after all, a “fast fashion” company which means they are all about doing things on the cheap, quality aside. 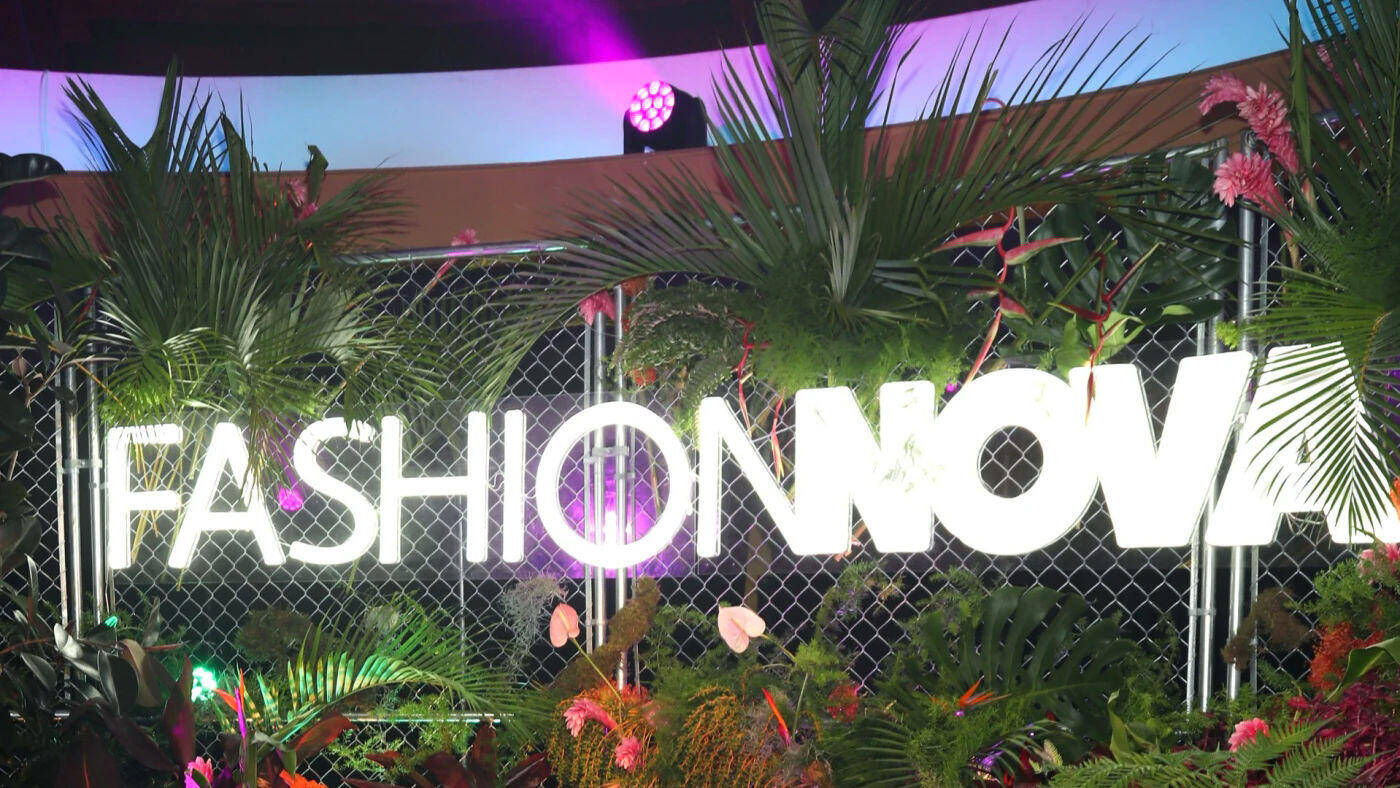 In December 2019, the United States Department of Labor found that some of the company’s clothes are being “stitched together by a workforce in the United States that is paid illegally low wages.” According to the investigation, some of the US-based factories that Fashion Nova hired through middlemen paid their workers as little as $2.77 an hour and owed $3.8 million in back wages to hundreds of workers. 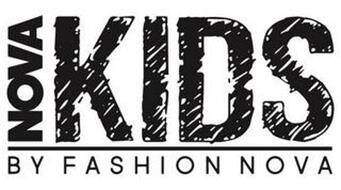 Fashion Nova hires many celebs and influencers to promote their clothes. And recently, they started a kids line known as Fashion Nova Kids, which means they need ambassadors for fashion nova kids. 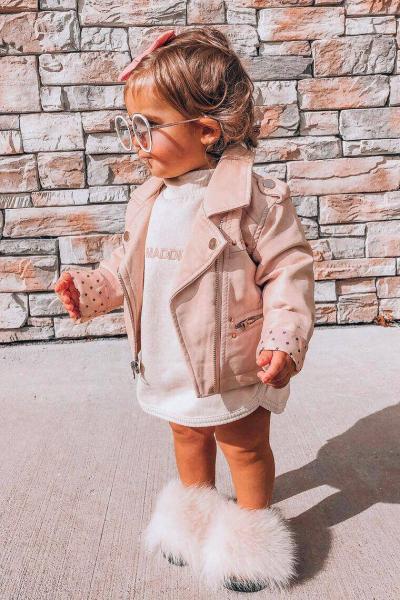 Due to a lawsuit filed, we learned that Fashion Nova paid Rich the Kid $100,000 to promote their brand to his 7.8 million Instagram followers. 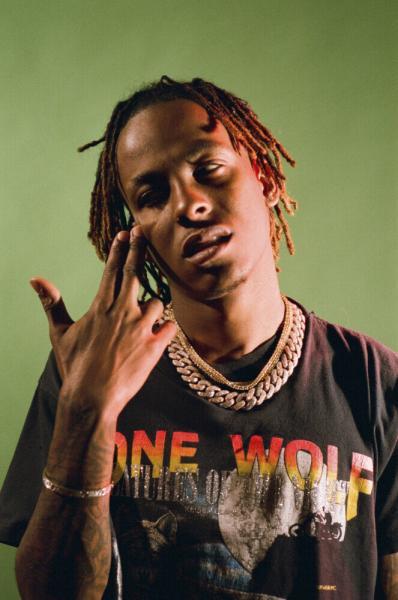 How to become a Fashion Nova Kids Ambassador?

The program is called Nova Kids or #NovaKids. It all starts with you. Like the regular NovaBabe program, to start, you need to @NovaKids, @FashionNova, and #NovaKids in your Fashion Nova Instagram posts. Once you’ve done that, send an email with links to your social media handles to pr@fashionnova.com.

Doing this does not guarantee you’ll be accepted as a Fashion Nova Kids Ambassador. It is, however, a step in the right direction.

If you aren’t sure what to post, check out the NovaKids Instagram page and see what others before you have done. 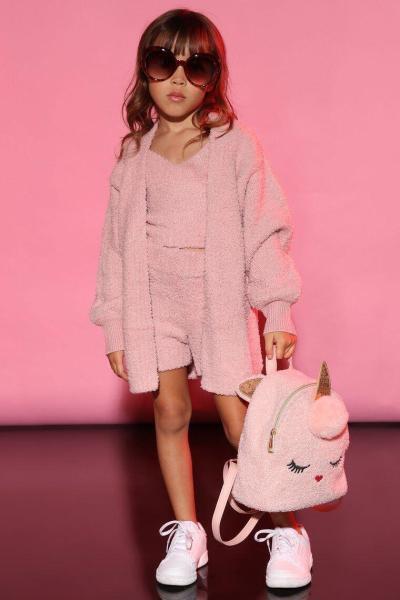 Remember that you need to have a following with mothers responsible for buying kids’ clothes and will interact with your NovaKids Instagram posts.  Just having a bunch of followers won’t be enough. It’s all about engagements. That’s why Fashion Nova asks you first to make a series of posts before they will even consider working with you as a Fashion Nova kids ambassador because they want to check out your actual post engagement.

While rates vary based on a variety of factors, they pay about $5 to $10 per thousand followers if you have more than 50,000 followers. Have less than that? No problem. They still have a program but usually don’t pay you any money. What they offer instead is free clothes in exchange for you promoting them.

However, once you start getting more followers, they’ll still offer you the free clothes, but they’ll also start offering you some cold hard cash per post which can be about $5 to $10 per thousand followers. So if you have 200,000 followers, you can ask for free clothes plus $2,000. If your engagement is high enough, based on the previous posts you’ve made, then you might be able to negotiate even more.

In 2019 Fashion Nova spent more than $40 million on influencer marketing. They spent more than any other brand. Flat Tummy Co came in at number two, but they only spent $13.5 million. Walmart spent $9.3 million, and Calvin Klein spent $5.3 million. 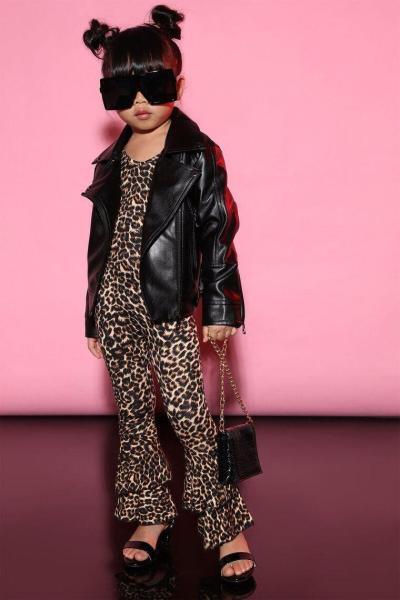 So again, to become an ambassador for fashion nova kids, you need to start out by making a series of Instagram posts, and when you do, tag @NovaKids, @FashionNova, and #NovaKids. Once you’ve done that, send an email with links to your social media handles to pr@fashionnova.com.

Be original. Be unique. Make sure your posts stand out and get engagement. If someone comments on your FashionNova Kids posts, reply to that comment. That will help boost your engagement and quite possibly encourage even more people to comment on your posts.

If you don’t get enough engagement on your first few posts, don’t email them just yet. Instead, work on building your following first, then try again.

How to become an ambassador for Fashion Nova kids

Right now, there are currently 525 others online, just like you!
Menu