Review of A Demon’s Promise

A Demon’s Promise is the first book in the Soul Savers series. I was originally under the impression that it was a YA book, it was not. It was a Paranormal Romance. The series starts out with her at I think 15 or so, but it quickly advances and is way to mature for the YA genre.

GET A DEMON’S PROMISE AT AMAZON 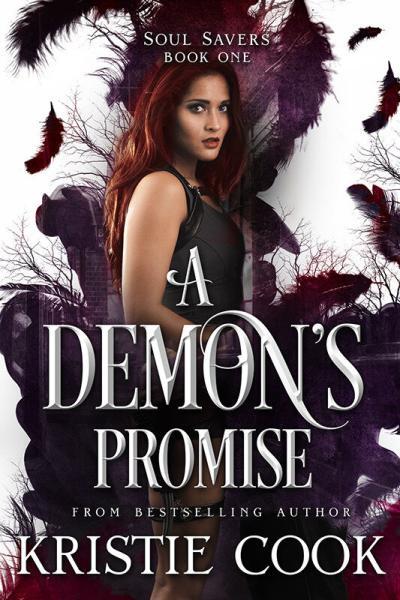 Alexis Ames is like any other teenage girl who thinks she’s living a normal life, with a few little “quirks”. First, she realized long ago that her mother never seemed to age. She didn’t know why she just knew that one day she would be told when someone event could happen called the Ang’dora. But the catch is, she didn’t really even know what the Ang’dora even was. All she knew is that one day it would happen and after it does, then her mother could tell her about these “quirks“, which is what Alexis calls them. 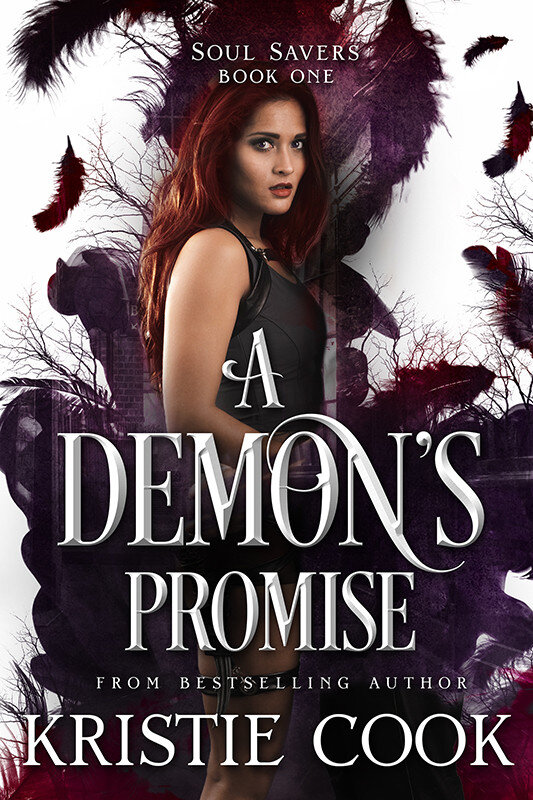 The other strange thing she knew about herself was that she had some strange ability to heal more quickly than other people. One day in school she had an accident and right there in front of all of her classmates, she healed almost immediately.

Kids being kids, they made fun of her for being weird, and yet still her mother wouldn’t explain why she was the way she was. Her mother promised that one day when this special event happened, she would know.

Until this thing, whatever this thing has happened, they lived normal lives.

Alexis didn’t know who her father was. Her mother was a single mother and raised Alexis all her own. They had a pretty decent life, but they moved around a lot. Alexis always assumed it was because her super hot mom had boyfriend issues. The mom would date some loser, they would break up and off to a new city they would go.

With a little bit of backstory, the real story begins with Alexis graduates high school and they move to Florida so that Alexis could go to college.

Her mother had saved some money and was going to open a bookstore. This is where Alexis meets Owen, someone about her age that becomes a trusted family friend.

This is also where she meets Tristan, and falls head over heels for him almost immediately. Alexis sees him as pure perfection and can’t for the life of her imagine what he sees in her.

The good news is, her self-confidence isn’t so bad that it becomes annoying. It’s kept pretty in check.

You find out soon enough that the story is about angels and demons and the fight between good and evil.

There were a few parts of the story that dragged on but it really picks up towards the end and really makes you have to grab the second book in the series to find out what happened.

I hate cliffhangers but it was a good story that made it worth it, at least to me to buy the second book in the series.

Review of A Demon’s Promise

Right now, there are currently 482 others online, just like you!
Menu